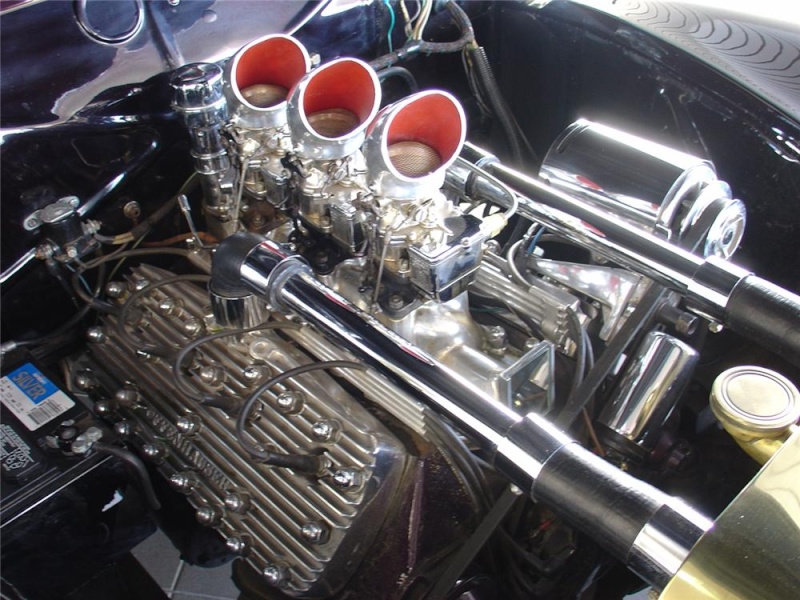 The new Mercury from the Ford Motor Company was introduced in 1939. Edsel Ford was the moving force to build the all-new Mercury as a big car between the low-priced Ford and the up-market Lincoln-Zephyr line. The Mercury was a huge success and in 1940 sales had reached 86,685 cars. 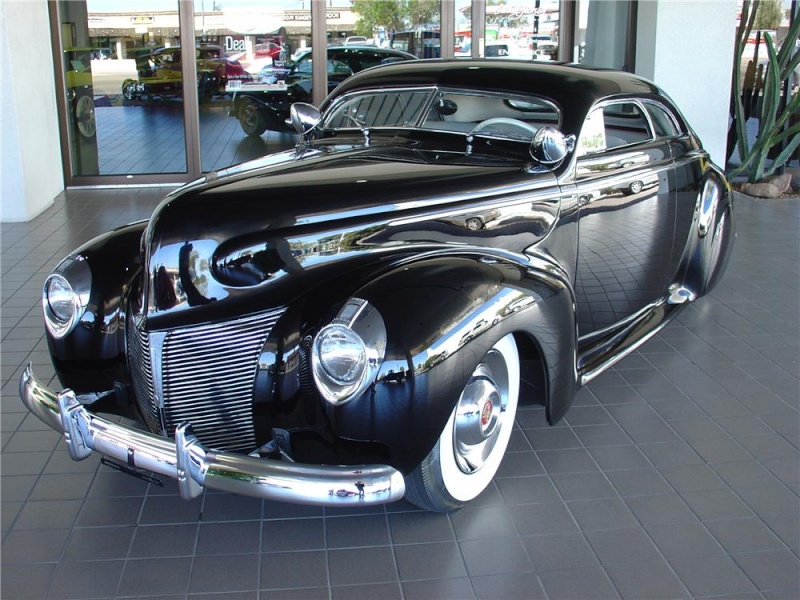 The Mercury styling had definitely been influenced by the Zephyr, but Mercury had its own distinctive characteristics. Also, despite being being unveiled just the year before, it went through numerous revisions. New features found on the entire 1940 Ford line-up included sealed beam headlamps, a steering column-mounted gear-shift, a controlled all-weather ventilation system with window ventilators and more spacious interiors due to redesigned seats and panels. The 1940 Mercury was fitted with a new front bumper design with a low center section, rectangular taillights, new hood trim and a revised instrument panel. Other minor changes were made to the front grille and headlamp bezels. 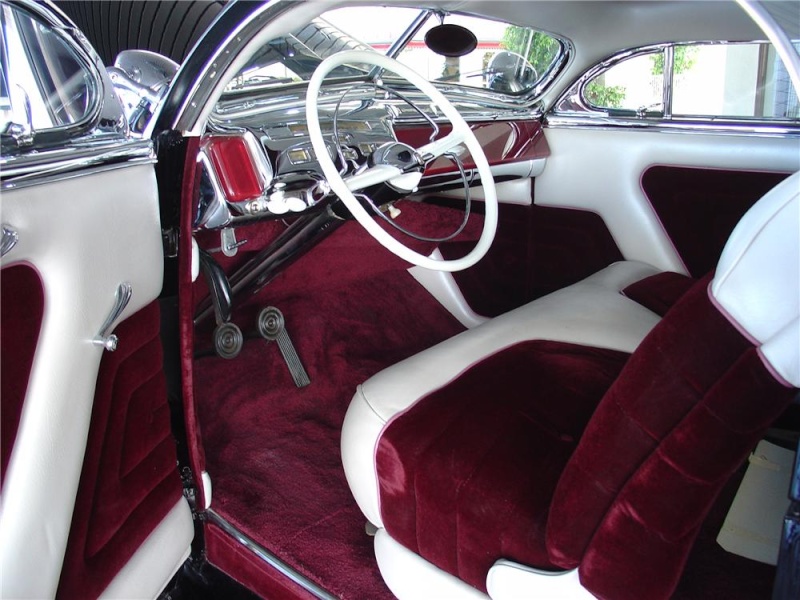 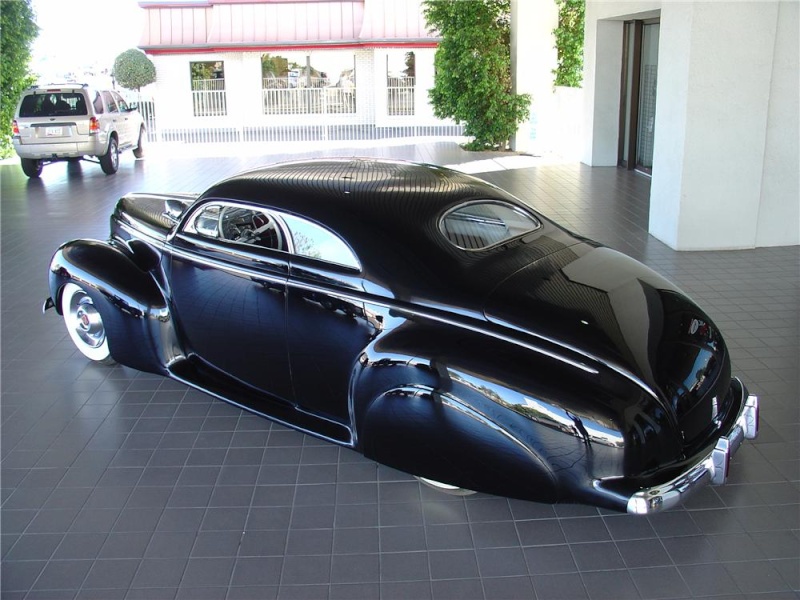 The 1940 Mercury Sedan-Coupe presented here, with its sleek custom look, is a prime example. Its design was based on the original 1950 Sam Barris Mercury custom built for Nick Matranga, which was eventually written off. Essentially a replica, it was built by John D’Agostino in the late 1980s and is affectionately known as “Stardust Memories.” 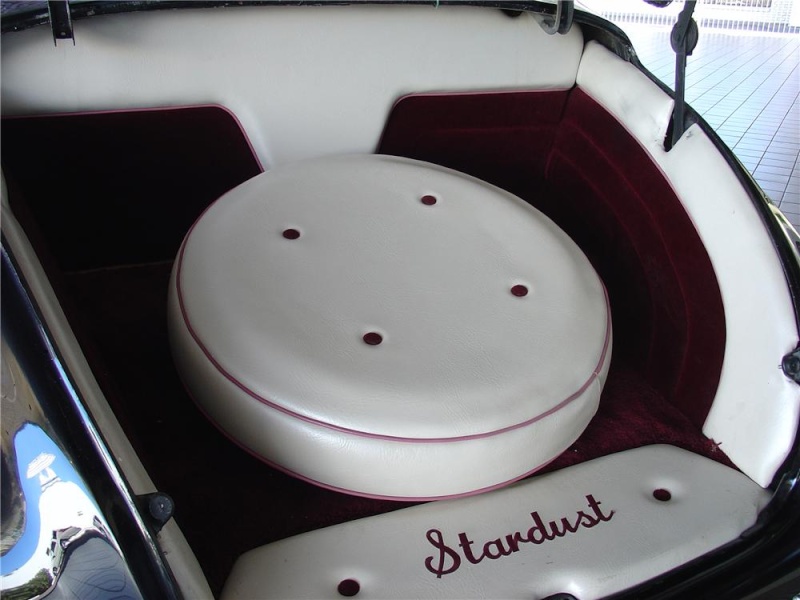 It is a beautifully proportioned Merc painted in an attractive Candy Black Cherry Pearl. The deep, rich color makes an even bolder statement thanks to its brilliant chrome accents, wide whitewalls and added icon detailing such as the twin spot lamps and skirts with blended fenders and running boards. The body was chopped, channeled, lowered, shaved, clipped and dropped, which gives this Mercury Coupe the classic hunkered-down look. It also features the “Barris” cut out B-post, which is replaced by curved chrome frames for a true hardtop look. The windscreen lost five inches in height and the C-pillars six inches. The door handles and hinges were shaved, as was the rear, which also shed all superfluous chrome for an ultra-clean, rounded style. Inside, custom white vinyl and maroon velour create a chic and unique look. The seats and matching interior panels remain like new. The standard Mercury dashboard has added chrome and stylish red Lucite inserts. 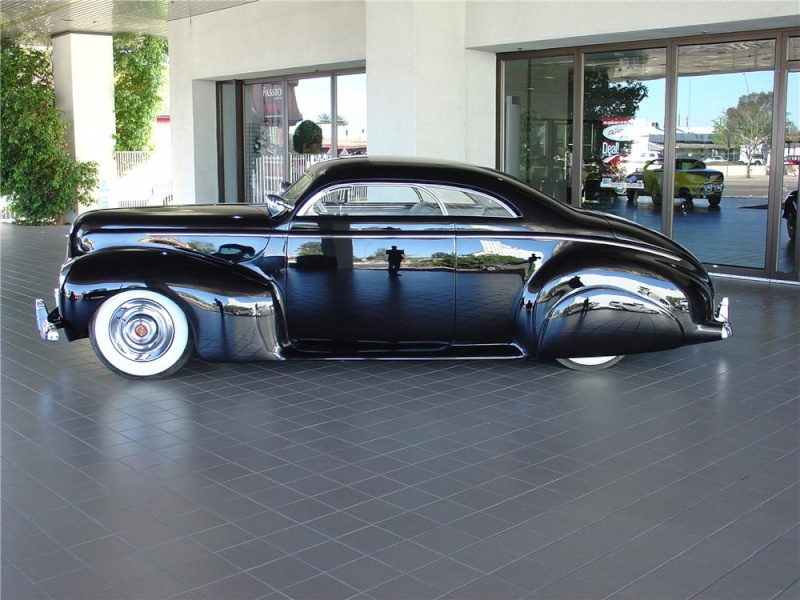 Under the hood lies a very potent, fully detailed and heavily chromed 255 cubic inch Ford Flathead V8 featuring Offenhauser aluminum heads and inlet manifold, triple Stromberg carbs and a beehive oil filter. Period twin Smitty mufflers give it a blast from the past. The engine bay features additional chrome and a classic pinstripe. Mechanically, this Merc is ready to rock and roll; it is very reliable and will provide miles of smiles.

“Stardust” has been an award winner since it was first shown in 1988-89. It won many International Show Car Association awards including Best Paint, Best Interior, Most Popular Car at the 1989 International Grand Finale, Kustom Car of the Year in 1988 and a Sam Barris Memorial Award. “Stardust” has been highly acclaimed by numerous national car magazines and captured many other prestigious awards.

If you have been on the lookout for a forties custom, this no-nonsense looking 1940 Mercury Sedan-Coupe will definitely provide “Stardust Memories.” 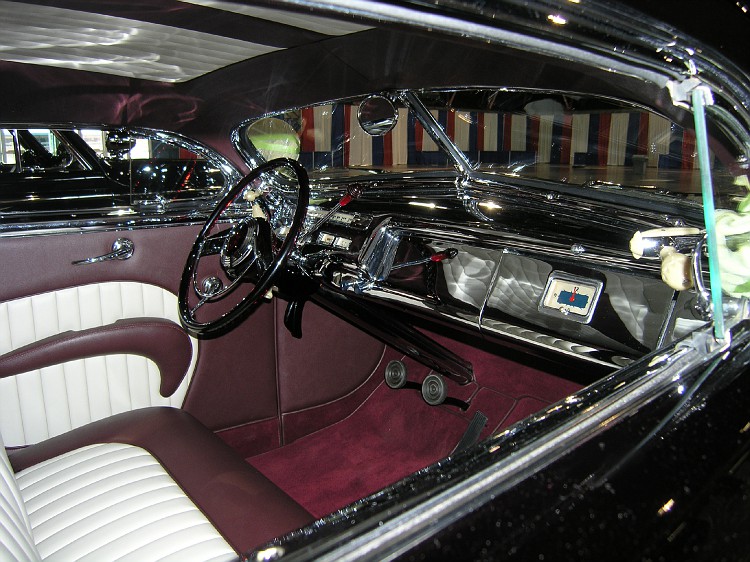 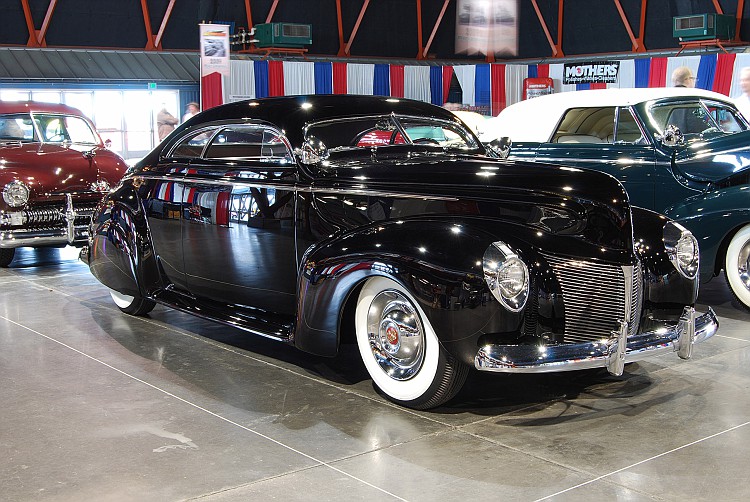 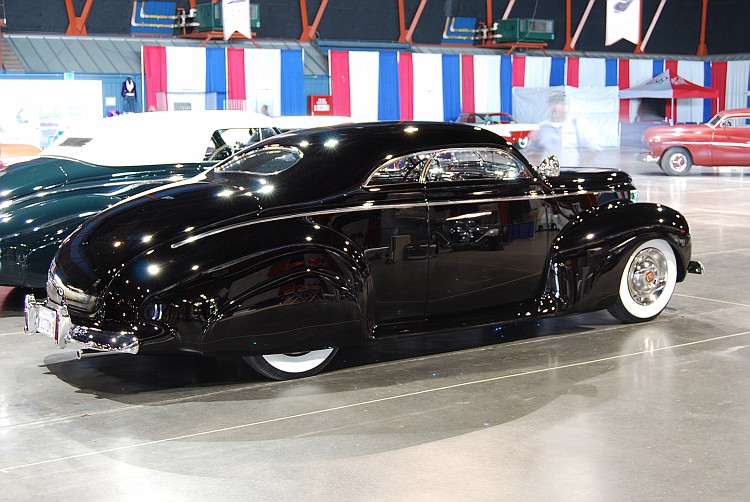 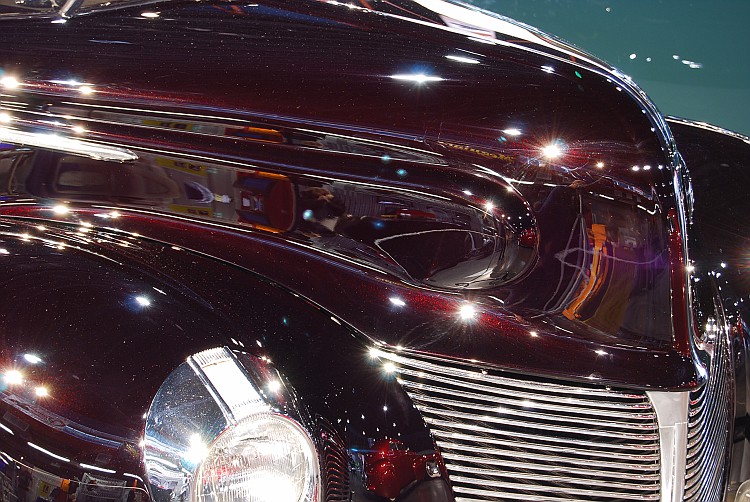 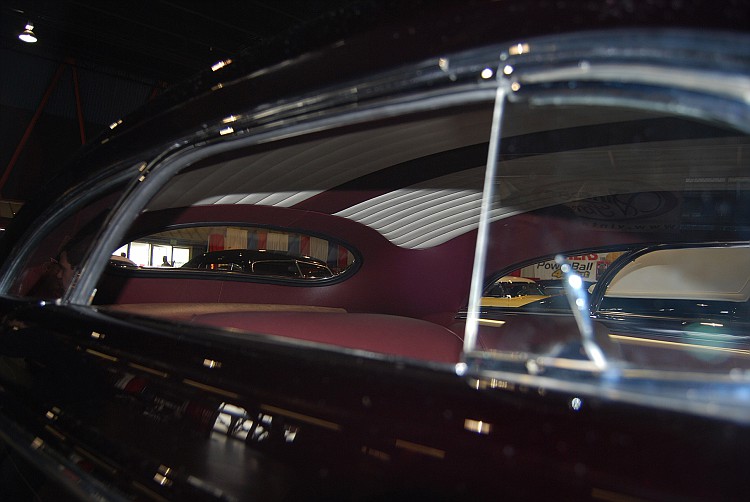 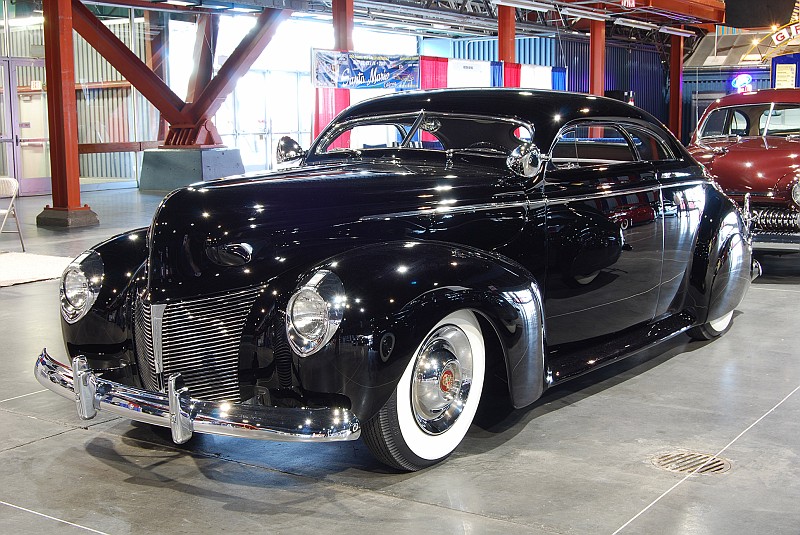