1960 Chevrolet Corvair Coupe Speciale (Pininfarina)
In 1960, Pininfarina put forward a project of their own providing the attractive, if controversial, rear engine corvair chassis with a body. This version was the first of two chasses to be bodied by Pininfarina in the course of the following three years. The first version being shown at the Paris and Turin salons in 1960. Two years later, at the Paris salon, the chassis was shown again, this time a little less radical, but a more convincing project that involved a lot of work. Finally, the example shown here was probably the most successful of the group. By 1963, it managed to be a four seater or at least a 2 + 2 and remains forever, as so much of Pininfarina’s work, "variations on a theme". This car was at the Pininfarina museum for many years and eventually made its way to the US. The car was restored a number of years ago by noted restorer. This is an extremely unusual car and a one-off designed corvair.
Source: Barrett-Jackson 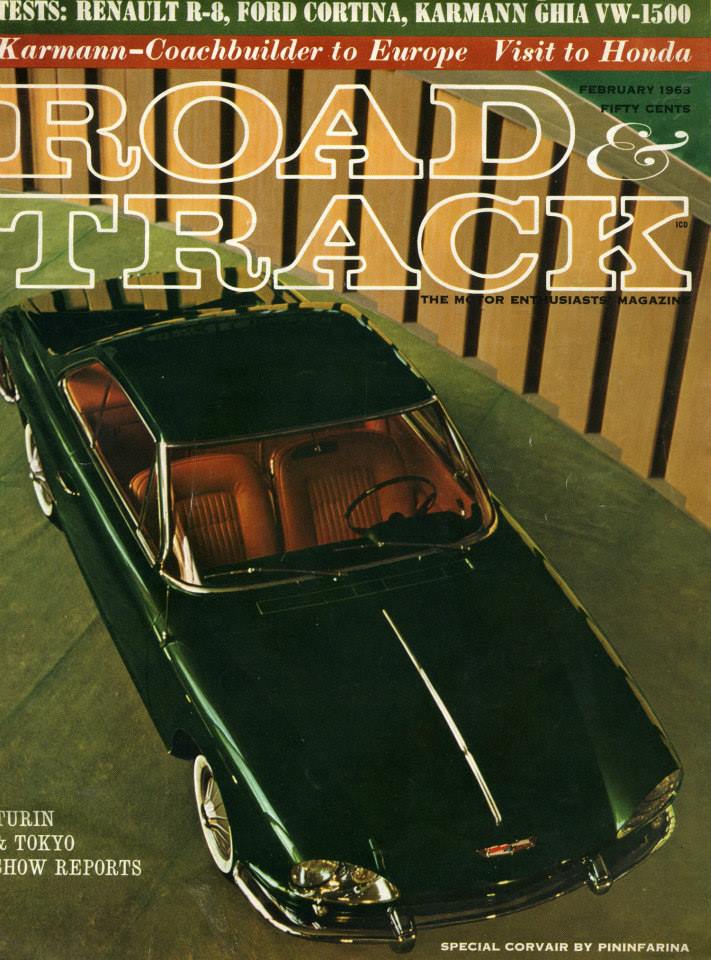 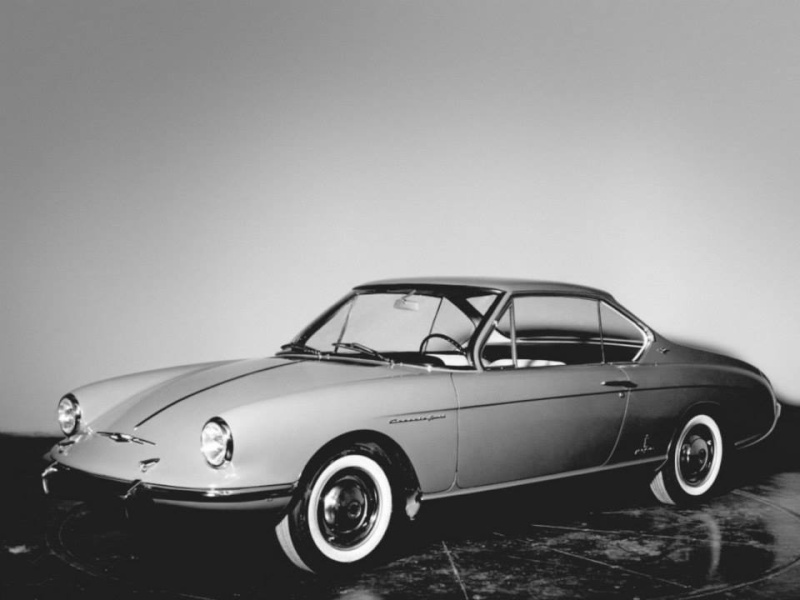 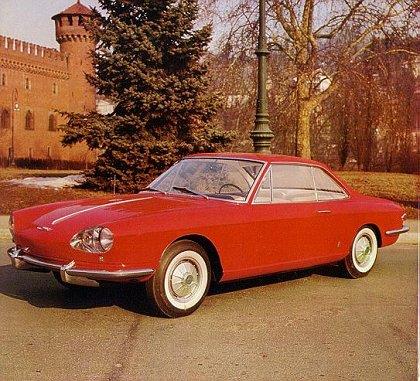 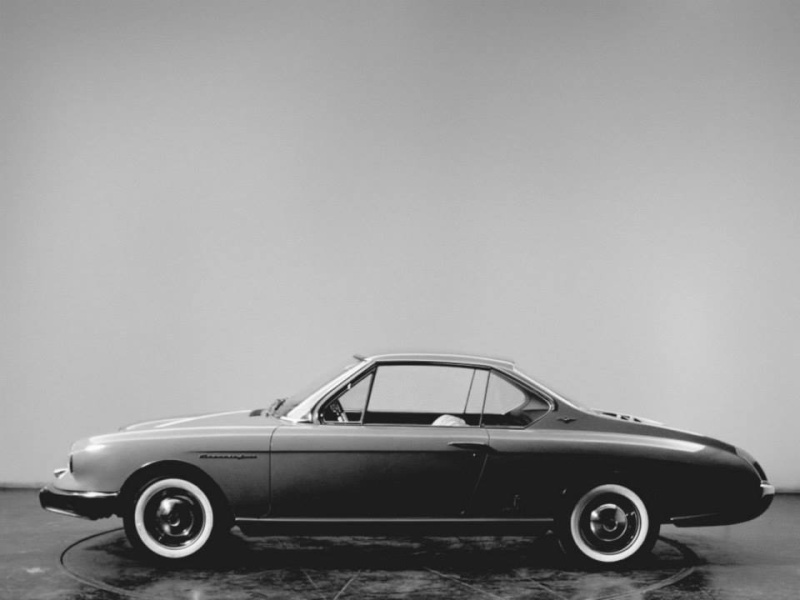 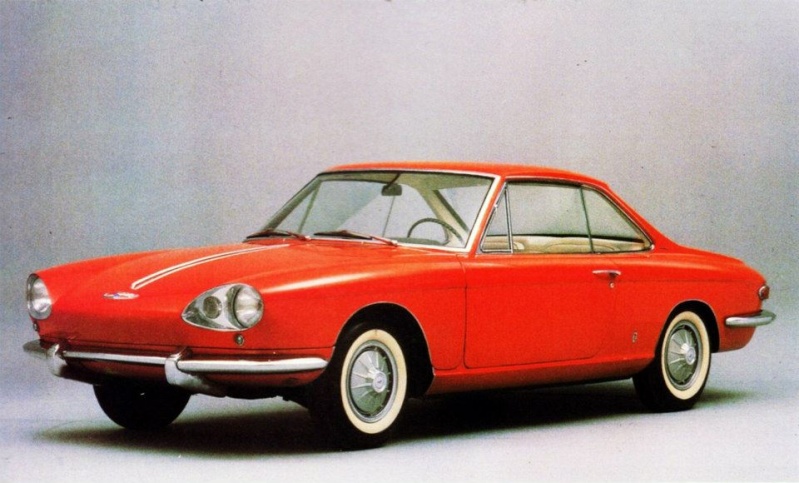 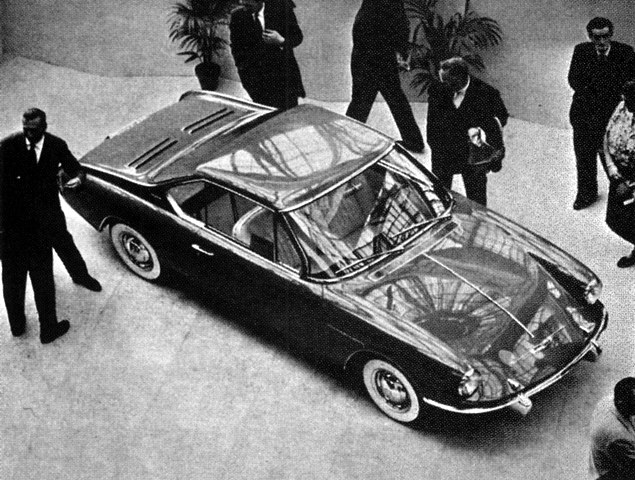