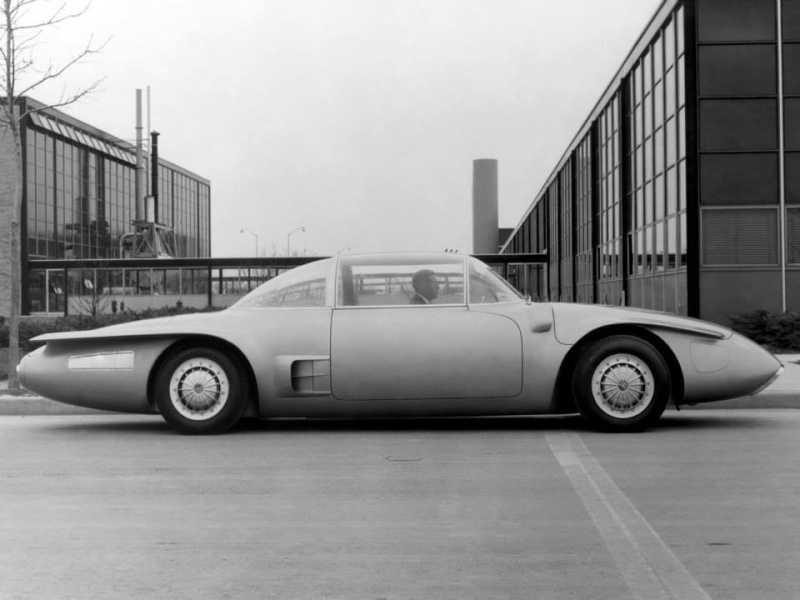 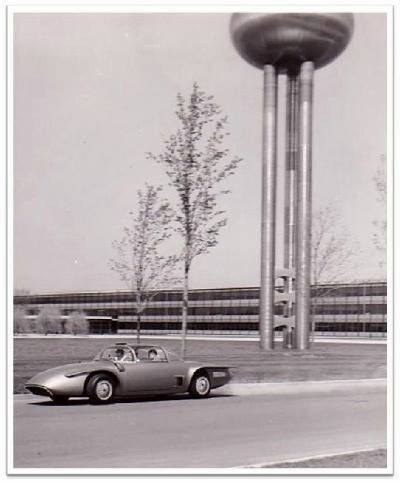 "The General Motors XP-500 was the world’s first free piston automobile. It was an experimental vehicle built by the General Motors Research Laboratories that was completed and announced to the public in 1956 after 14 months of development. As it was finished just prior to the GM Technical Center dedication ceremony, it was featured at the exhibition day and on the national television broadcast that covered the event. The XP-500 was similar in style to the gas-turbine powered Firebird II. 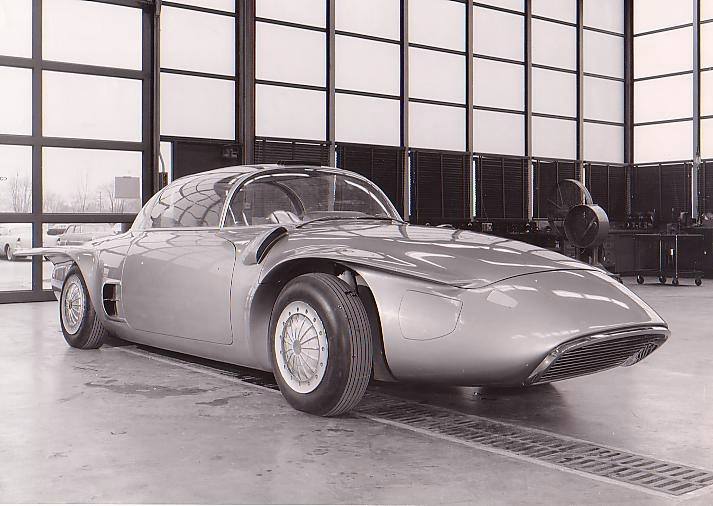 Because of technical shortcomings and more promising research in other areas of alternative propulsion, General Motors halted further development on the free piston automobile within three years of the XP-500’s completion."
Source: wiki.gmnext 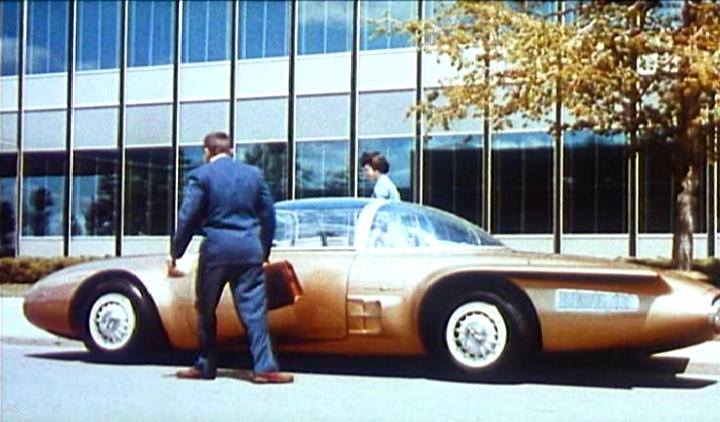 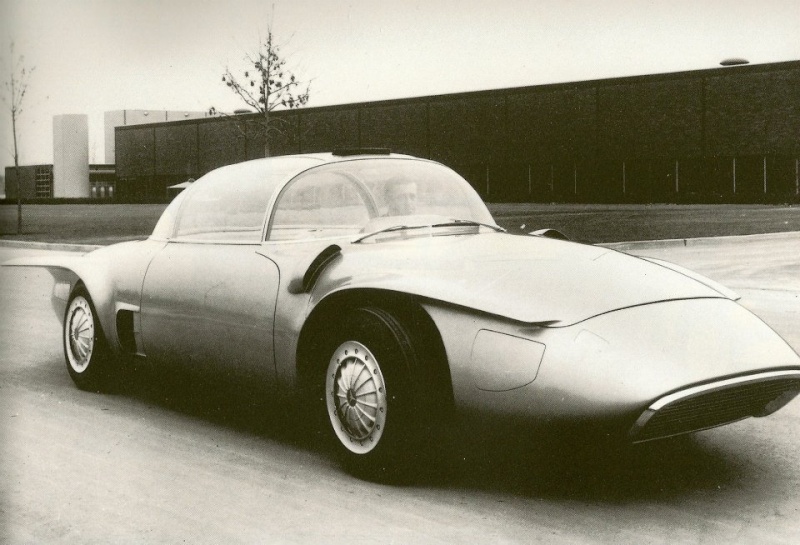