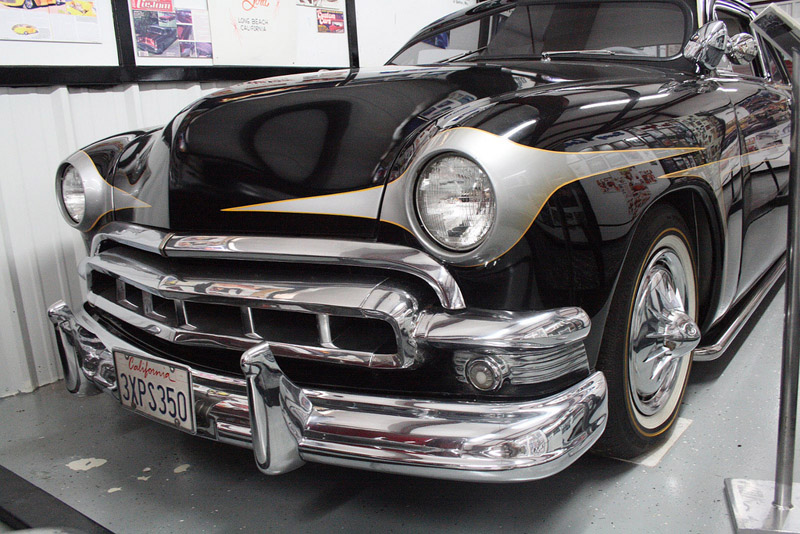 1950 Ford owned and restyled by Bill Hines of Lincoln Park, Michigan. The car is known as "The Lil Bat", and it was featured on the cover of Rod & Custom March 1959 with the following title: "Those fins are still growing", Bill built the Lil Bat in 1957 in his shop on Dix Highway in Lincoln Park, Michigan, before he moved to California. The top on the 1950 Ford was chopped 4 inches. The front was given a facelift by installing a 1951 Ford Meteor grille bar. The headlights were frenched with its stock rings used for a smoother look. Bill hand-formed the fins for the car, and installed a set of 1956 Ford taillights. The rear bumper had to be widened because of the fins, Bill also installed a Kaiser bumper guard. The body was nosed, decked and the deck lid corners were rounded. The door handles were removed for a smooth look. In order to make it low enough, Bill also reworked his own spindle supports up front and installed lowering blocks in the rear, the rear wheel wells were enlarged to get the car a lower profile. Dual spotlights were installed and a set of custom hubcaps made from Oldsmobile and Continental components. After completing the build, the Bat made its debut at the 1958 Detroit Autorama. After driving the car to California, Bill applied white-edged gold scallops on the car. 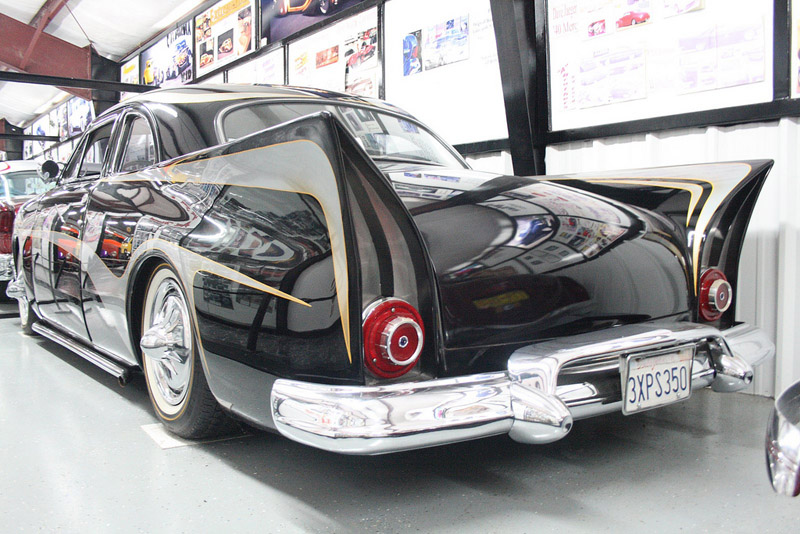 Bill sold the car in the early 1960s. The new owner had Bill perform a bunch of new cuztomizing to the body. The front and rear ends were heavily modified, and the chopped top was cut off, as the new owner wanted to fit the Bat with a bubbletop. The build was never completed, and the unfinished project was parked outside in the wilds of Michigan. The remains of the Bat were shown in Custom Rodder January 1995. At the time the car was still parked outside in the Michigan wilderness, and it was in a sad shape.[3] In May of 2011, the remains of The Bat was advertised for sale on Craigslist. The car was located in Monroe, Michigan, and it was advertised without an asking price. When the car was advertised for sale, an unchopped top had been welded on to the car. The ad was brought to Teddy Zgrzemski's shop on one of his Thursday night hangouts. The ad was passed around and there was a good deal of discussion about whether or not it was the real thing, but Ted could confirm that it was. One of the attendees called on the ad as soon as he saw it. He jumped into his daily driver, drove over to see it, and bought it. The guy that sold the car on Craigslist was a flipper, and he hadn't owned the car for long. He had bought it from an old guy that had it for years. The unrestored version of the car made its debut at the Billetproof Michigan show May 21, 2011 in Ypsilanti, Michigan. 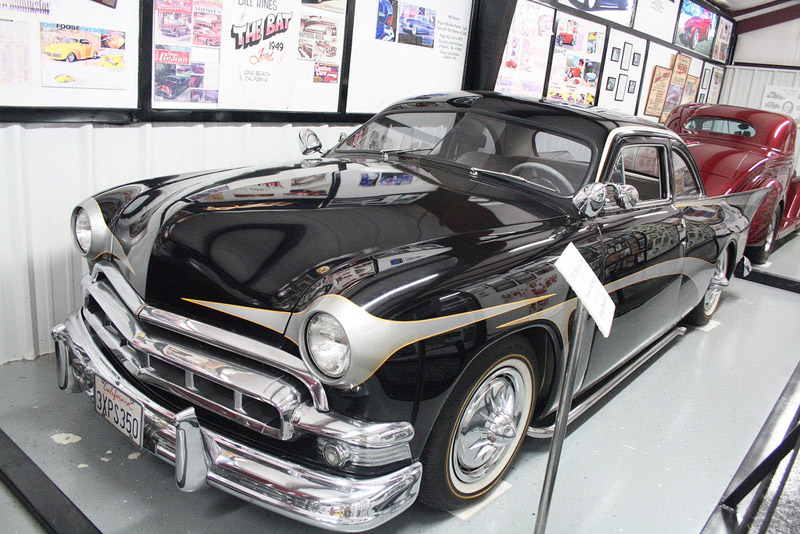 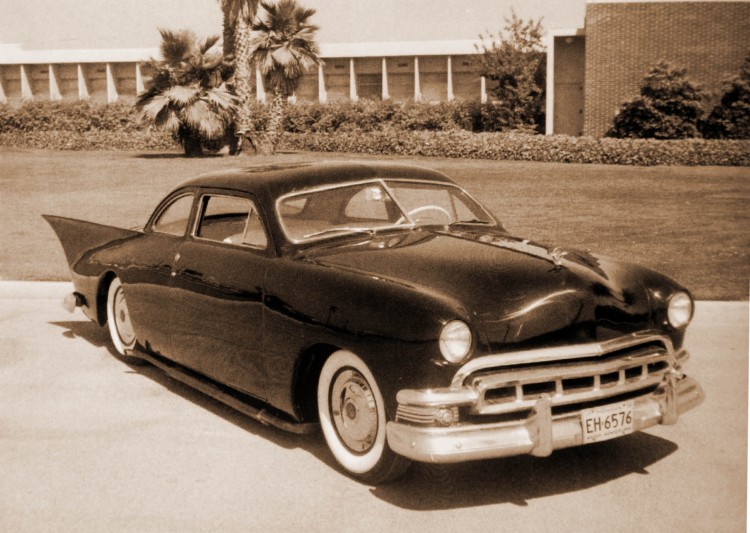 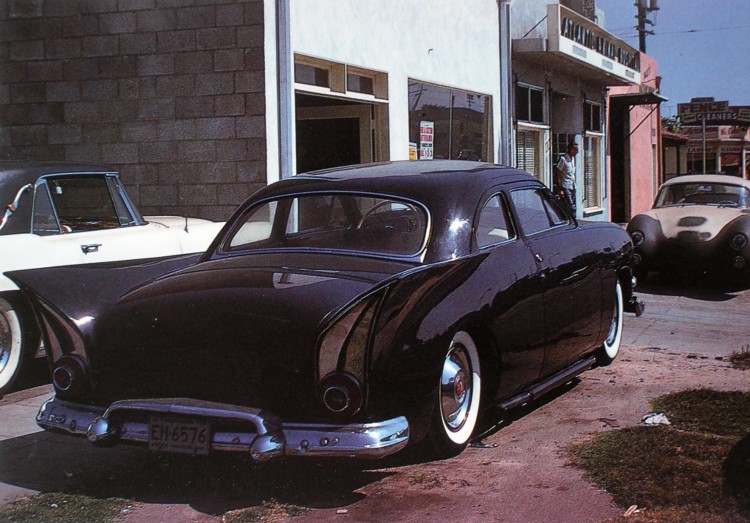 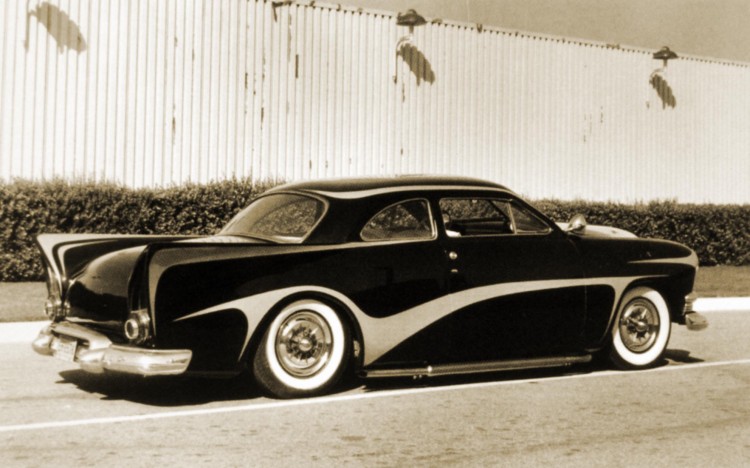 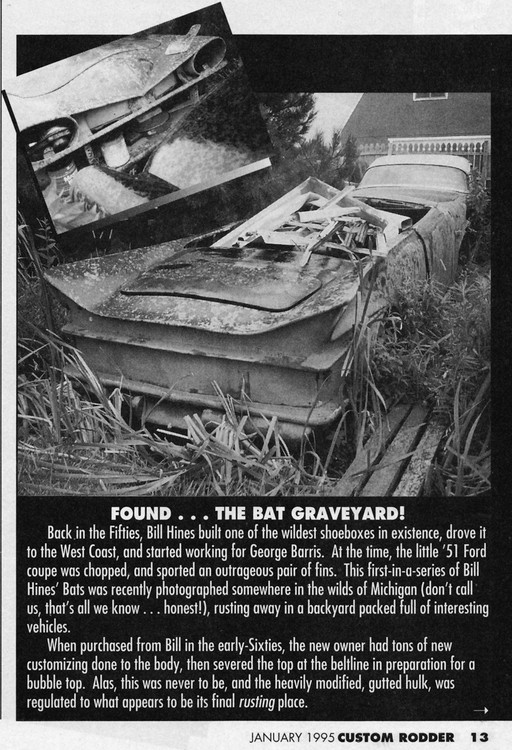 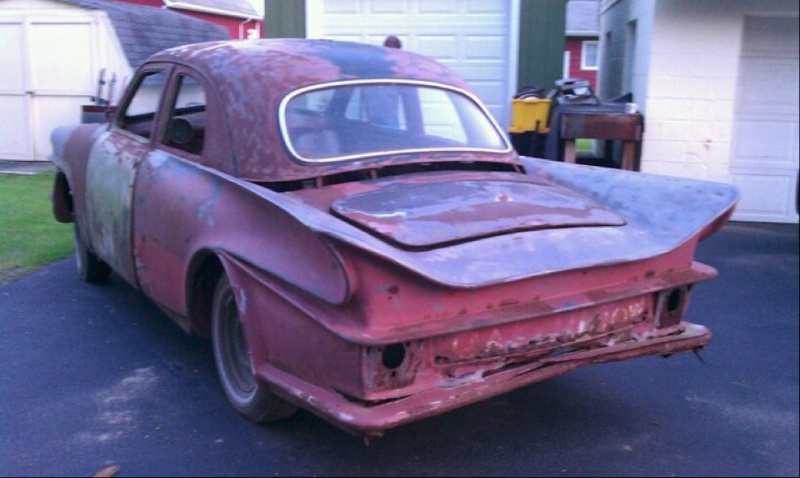 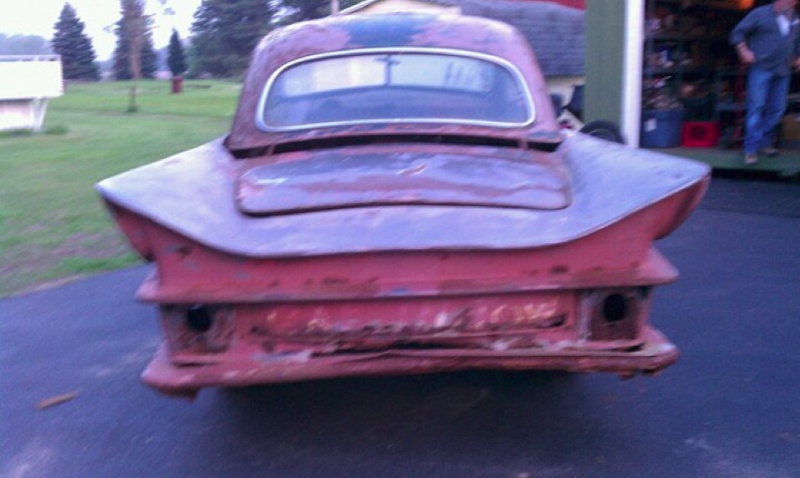 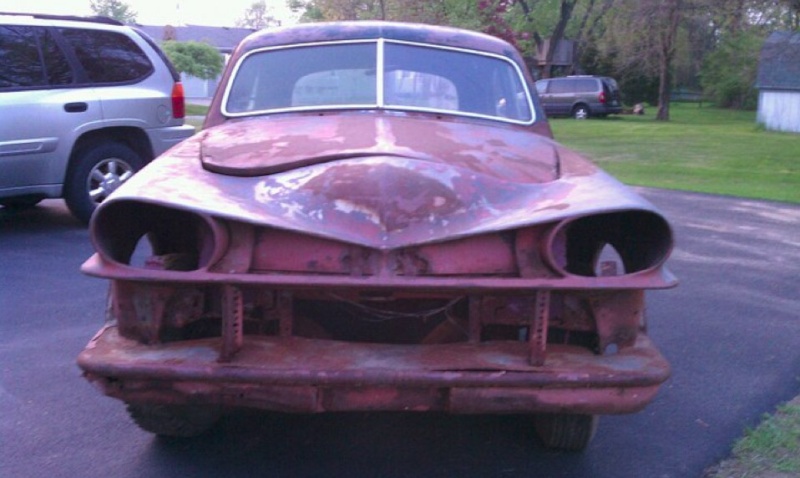 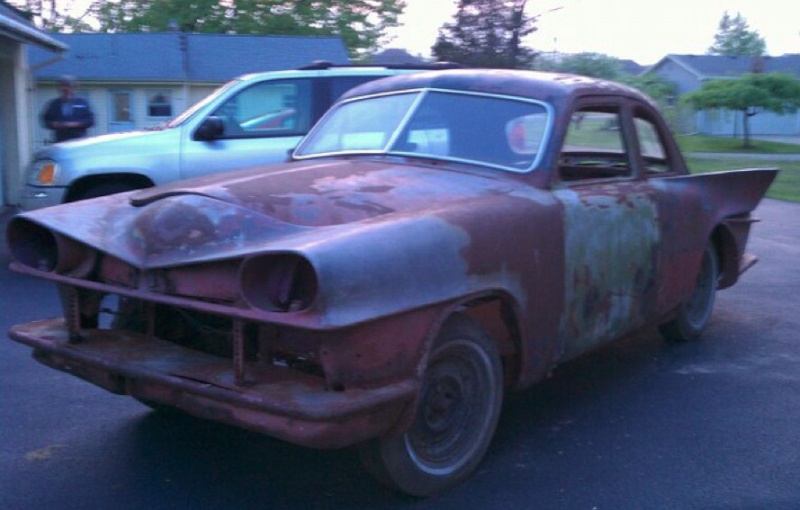 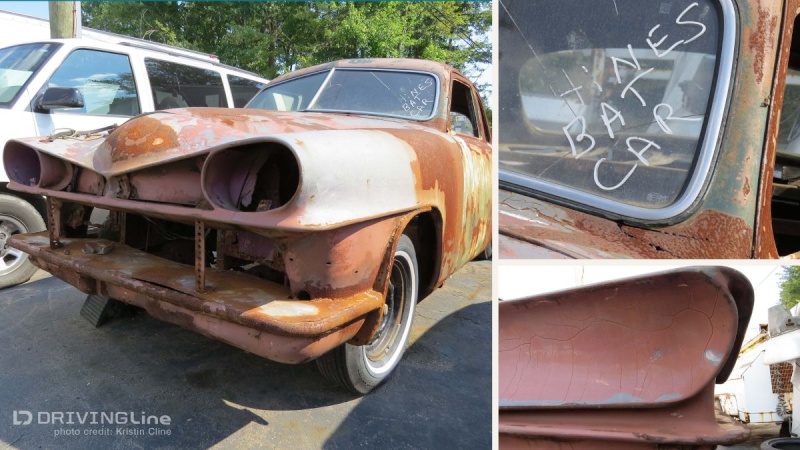 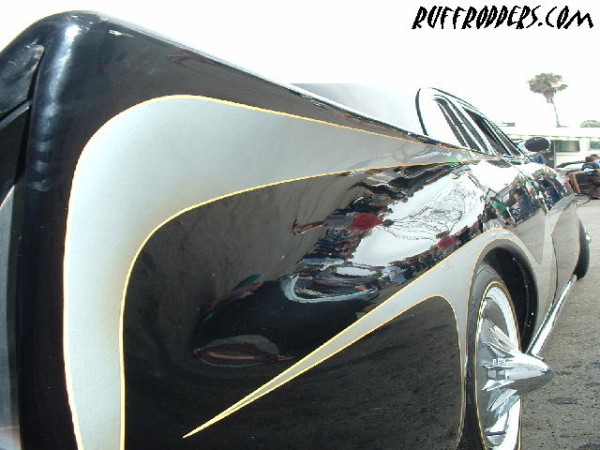 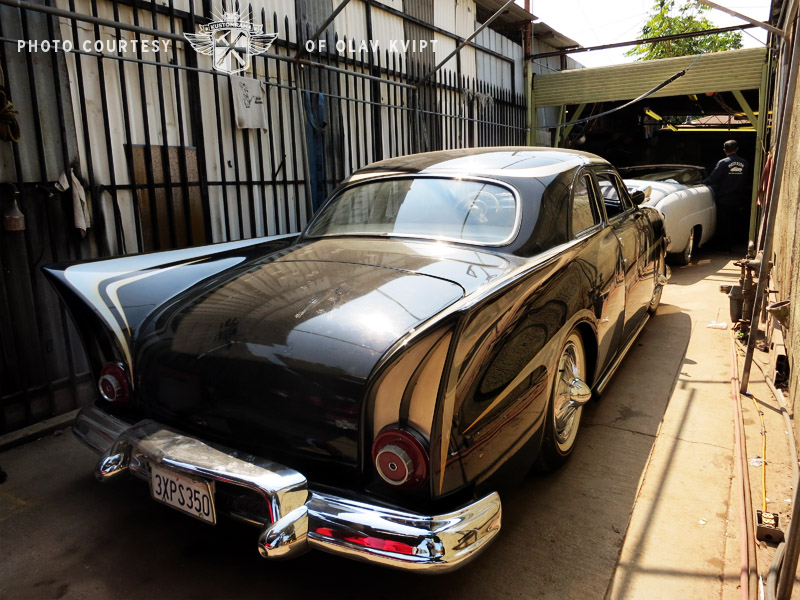 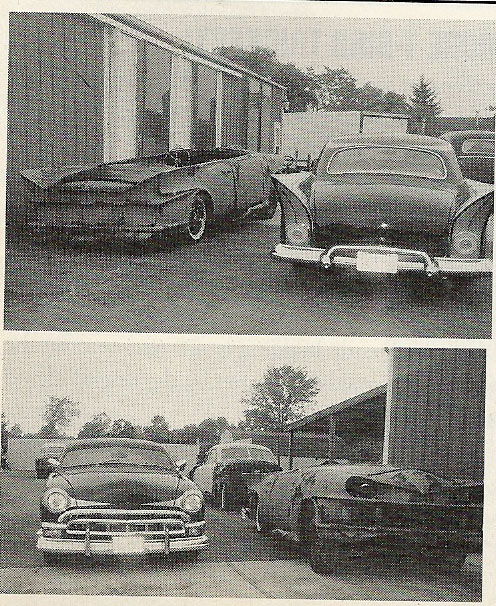 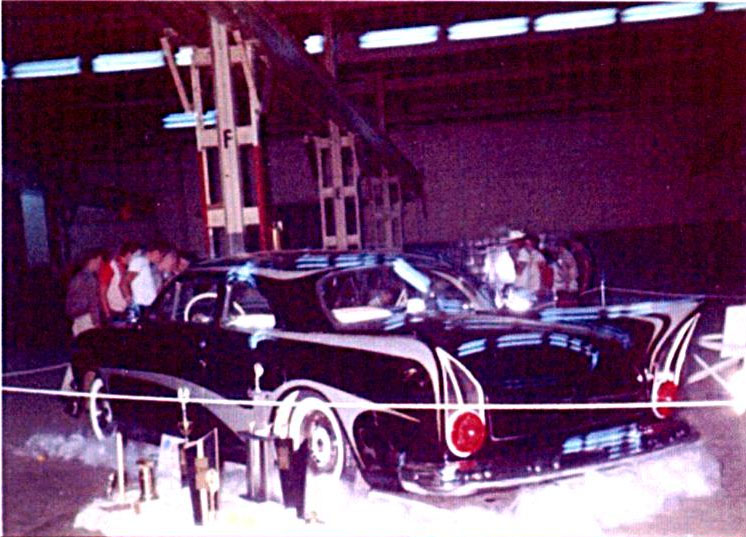 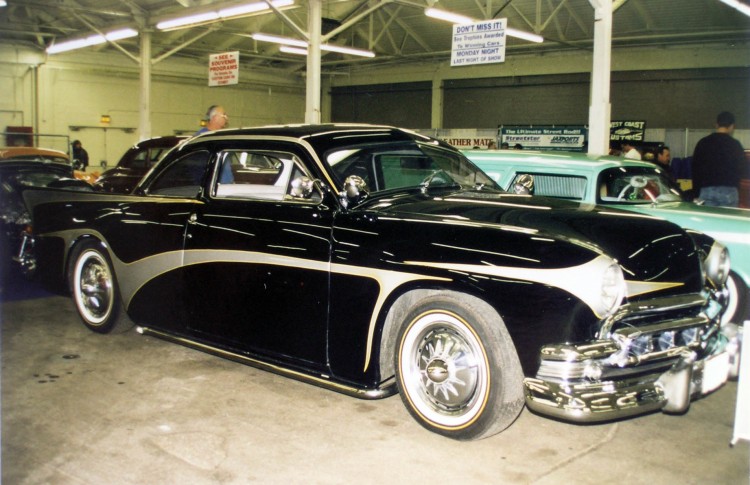 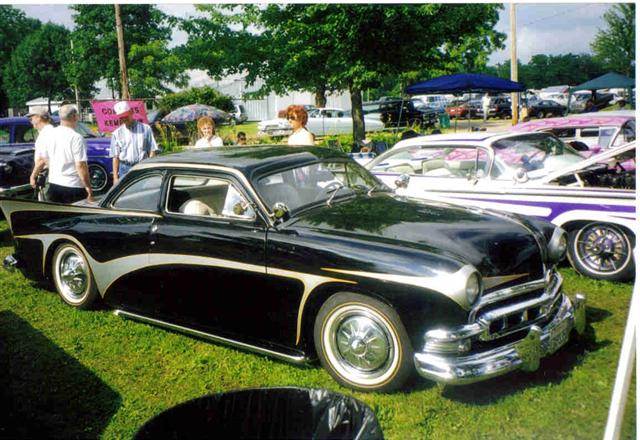 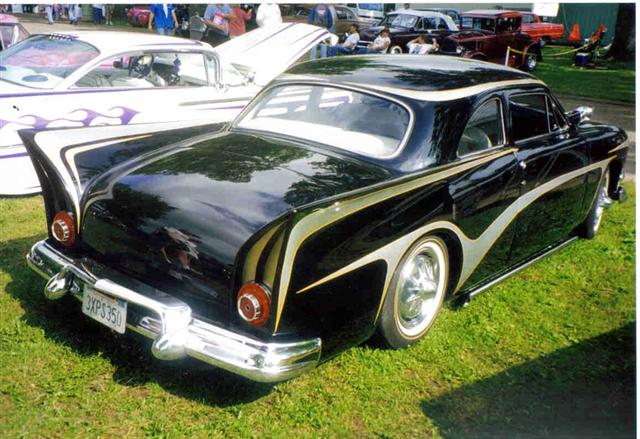 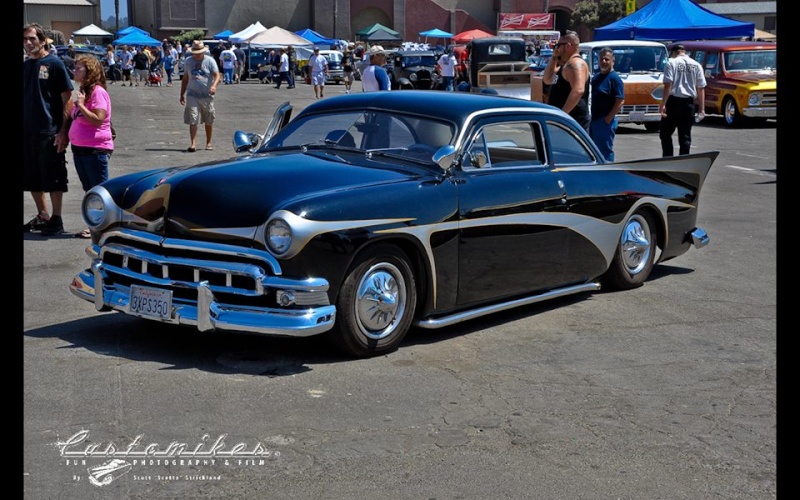 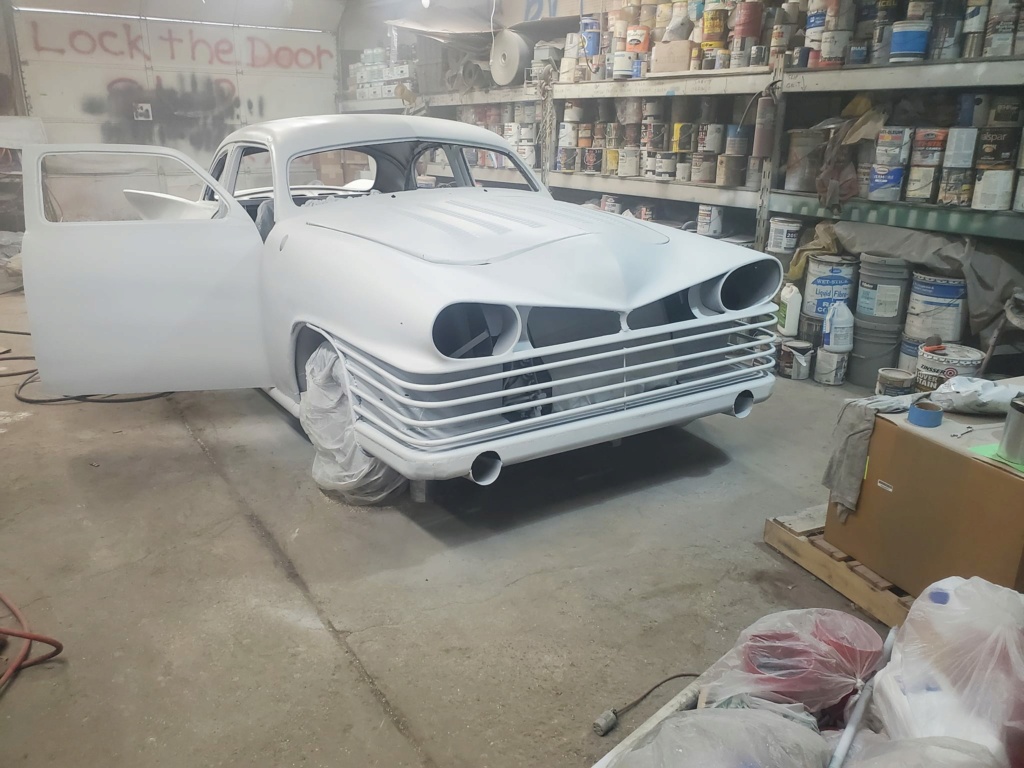 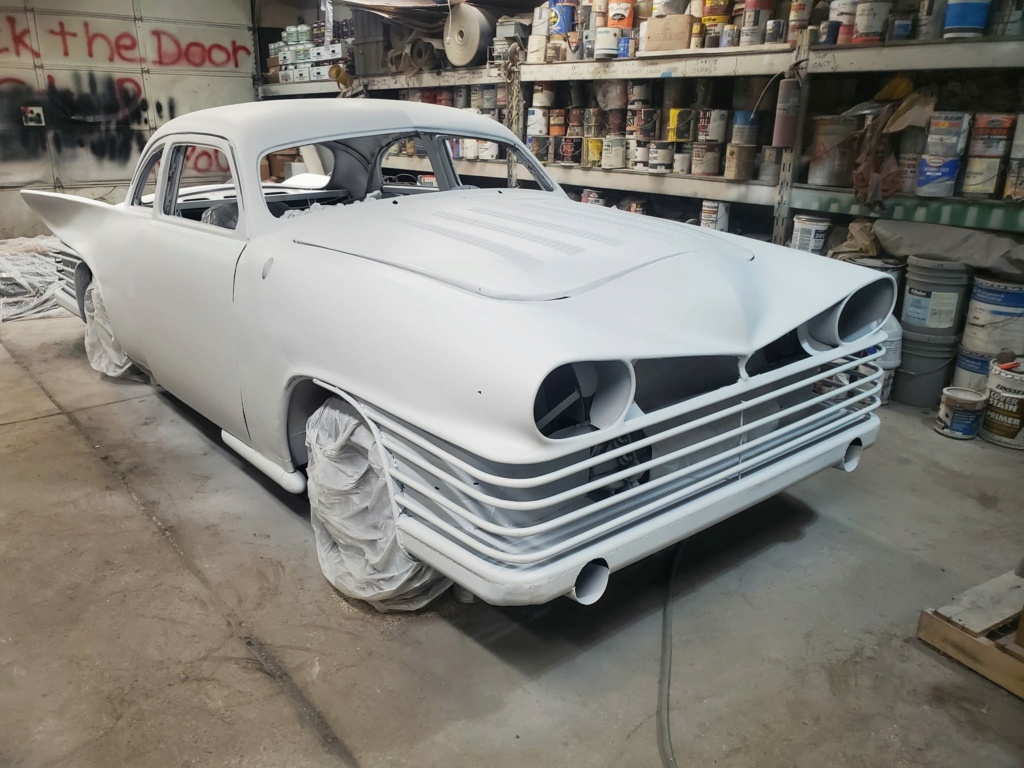 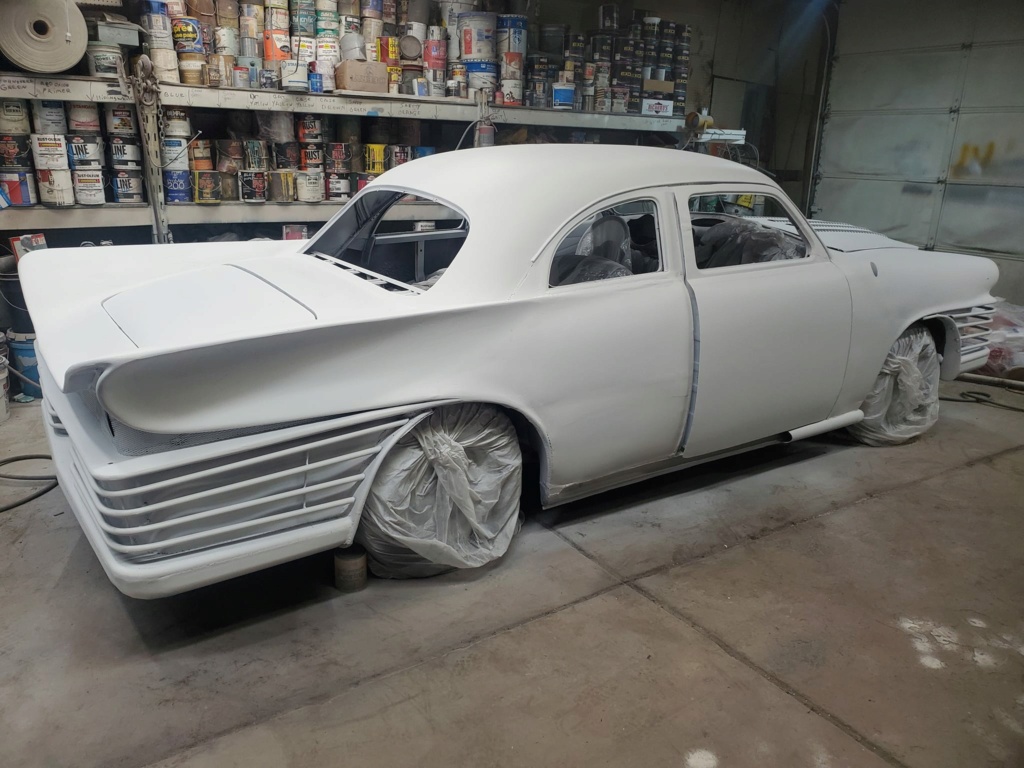 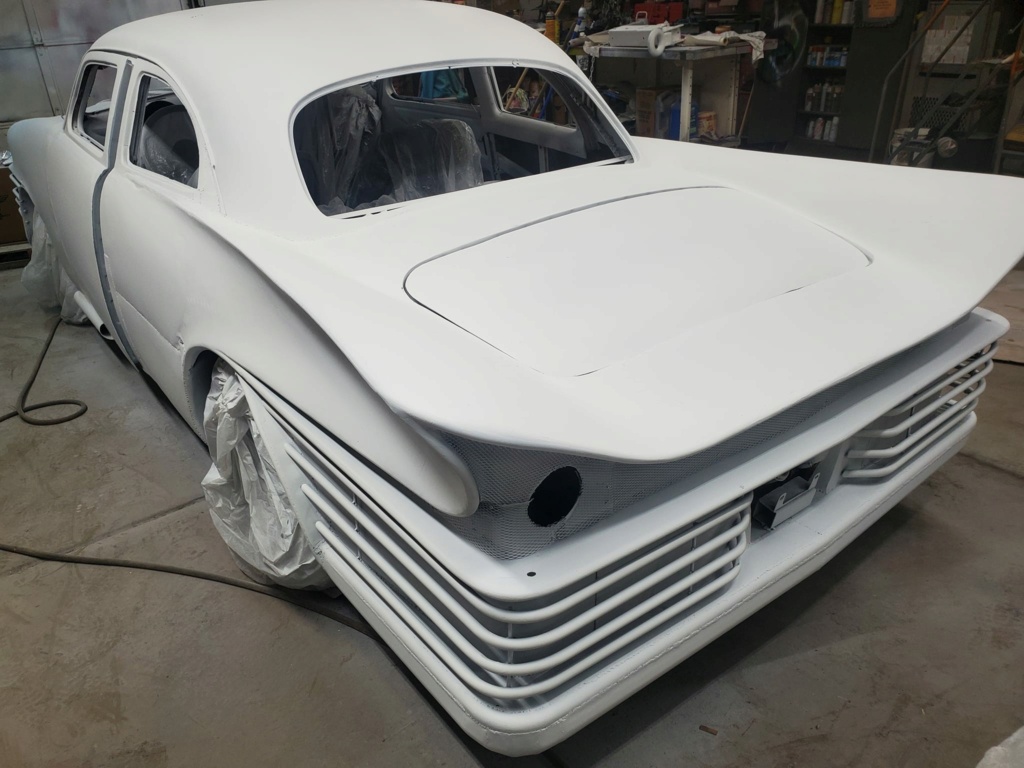 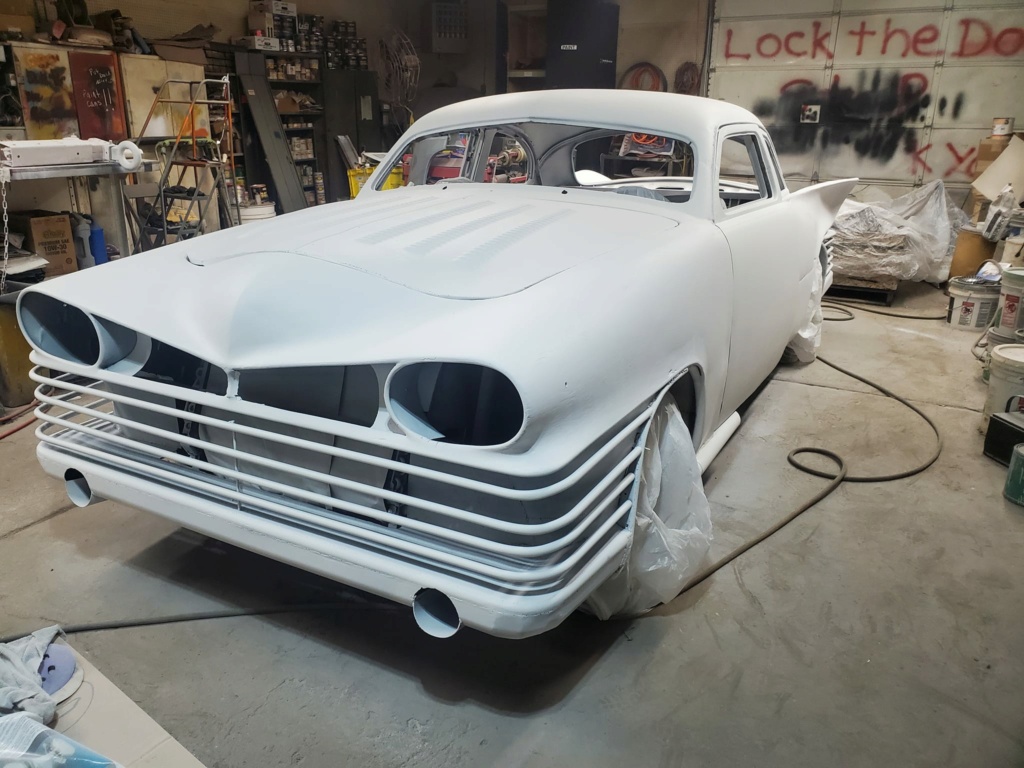