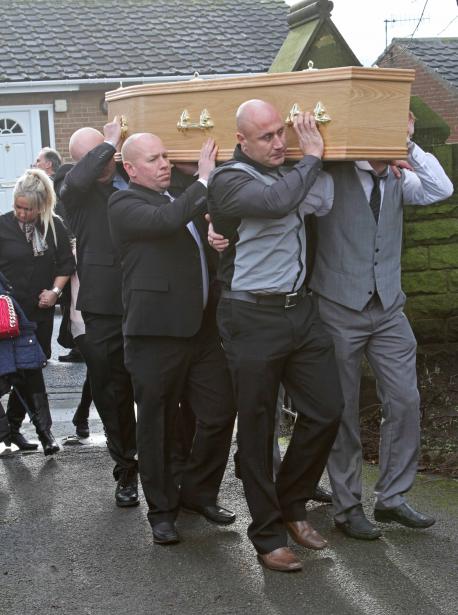 ROCK ‘n’ roll fans turned out to pay their last respects to a North-East music legend.

The Consett-born musician, who lived in Northamptonshire for some time, became a star of the British rock ‘n’ roll scene in the fifties and sixties and was revered throughout his long career for his exciting stage act, which included stunts such as setting fire to, and breaking up pianos. 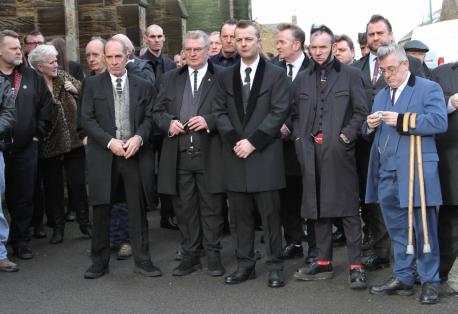 His distinctive appearance was enhanced by an eye patch – he lost an eye when he was one when he was hit by a dart – and he was known to family, fans and friends as a practical joker and colourful character.

He played with big rock ‘n’ roll names such as Gene Vincent and Chuck Berry and wrote and recorded many songs.

Freddie 'Fingers' Lee, who was born Frederick John Cheesman, had a strong following across Europe where he played extensively before his retirement.

Fans, including Teddy Boys, travelled from across the country and from as far as Germany, France and Holland for today's service, which included the playing of the artist’s songs. 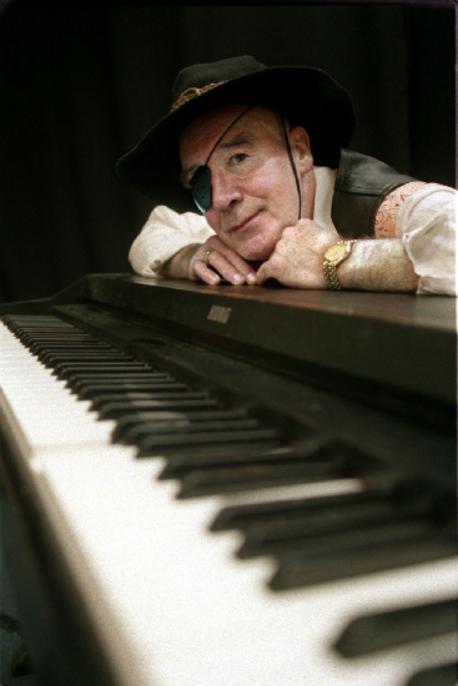 It was followed by cremation at the nearby Mountsett Crematorium and a wake at The Cricketers pub in Blackhill.

The thrice-married pianist died aged 76 on Monday, January 13 following a bout of pneumonia.

He had been living at The Greenways care home in Delves Lane for some time.