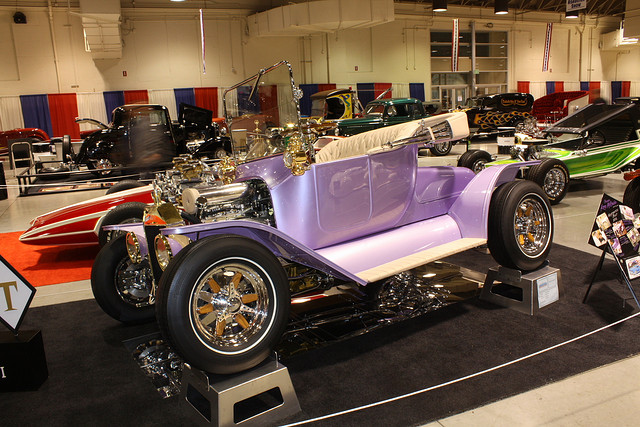 At its ninth annual Classic, Custom and Antique Auto and Cycle Show, the Juneau Dipsticks, a local automobile and motorcycle enthusiast club, will feature the winner of the 1964 America's Most Beautiful Roadster - the King T
According to Juneau Dipsticks President Steven Niven, the King T, which was built by the late Don Tognotti in 1964, was "underground" for several years. 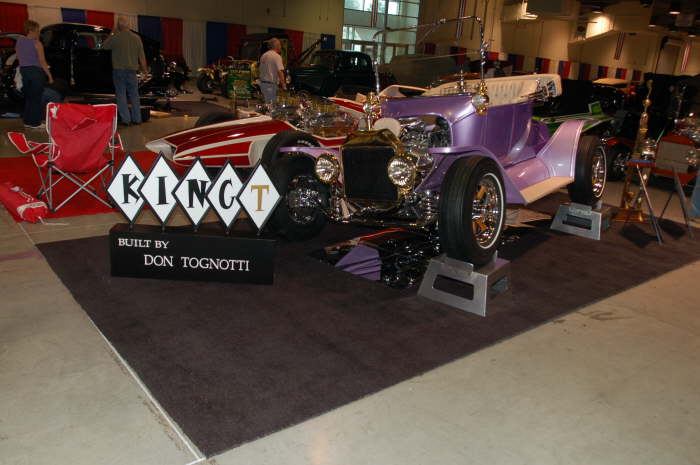 "I keep telling people it has some history and some mystery," Niven said of the car.

DeWitt Whitman, caretaker of a 60-car collection owned by Ken McBride, of McBride Construction Resources in Seattle, Wash., will be in town for the three-day show at Centennial Hall this weekend to clear up some of that mystery. 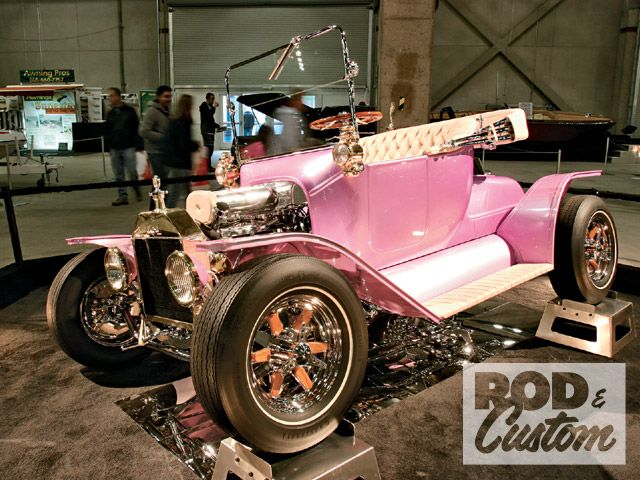 Whitman said McBride bought the car about eight years ago, but until then, the King T was sitting in the basement of a skyscraper in New York City.

"It hadn't been shown since 1968 until it went to the Oakland Roadster Show in Pomona," Whitman said. 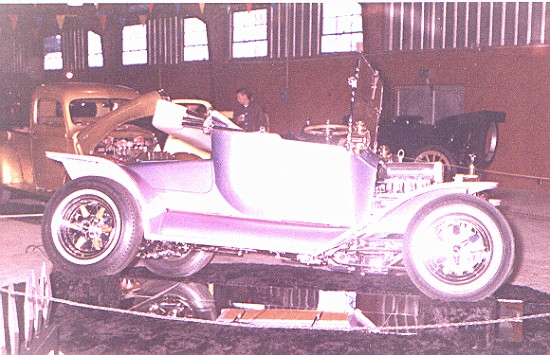 According to Whitman, McBride restored the 1964 car and made it new wheels to match the old ones. Today, the King T still has all of its original parts, except for the wheels, and has been shown at national and international road shows in Pomona and Sacramento, Calif., and Spokane, Wash. 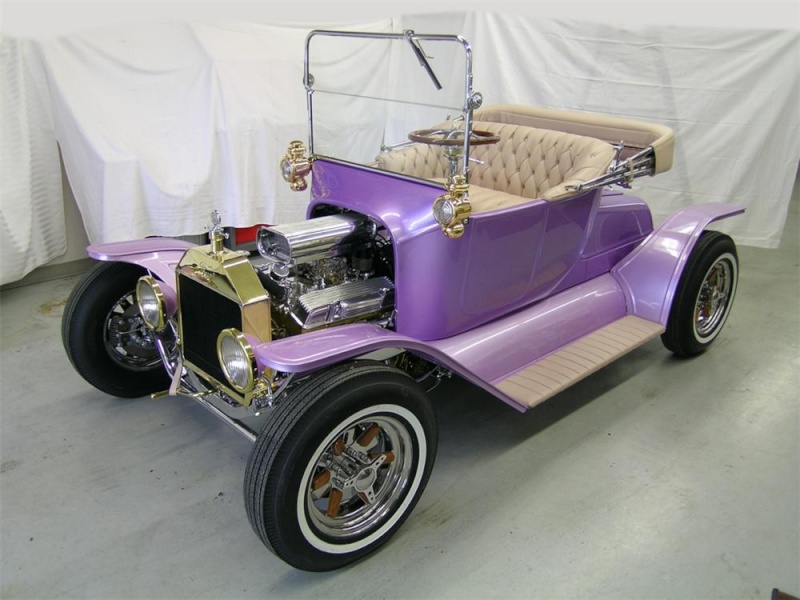 Also featured this weekend will be a 1932 Hemi-powered roadster, owned by Hall of Fame pinstriper Junior Nelson, of Tacoma, Wash., who will actually pinstripe cars and motorcycles during the show. 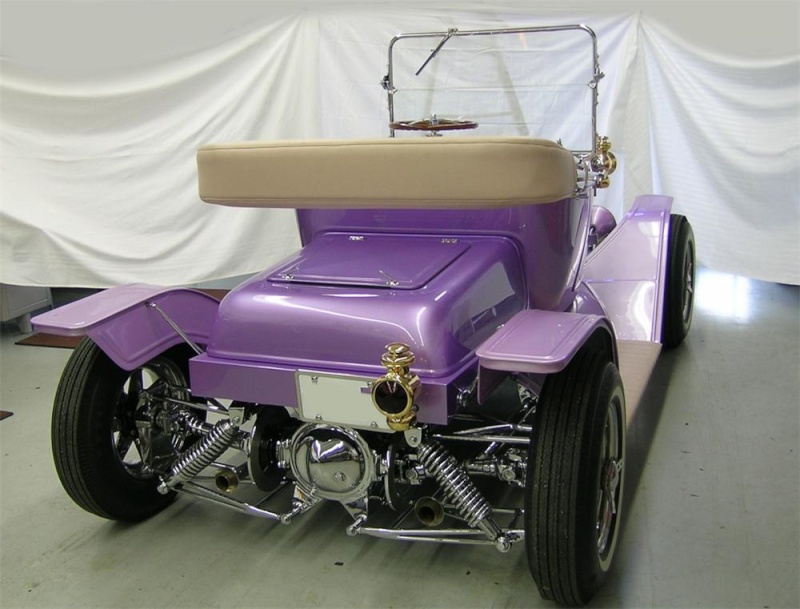 Other features include a military-spec Humvee provided by the Army National Guard.

"It's still got the plastic on the seats," Niven said of the Humvee. "It is brand new, what the military refers to as an up-armored Humvee." 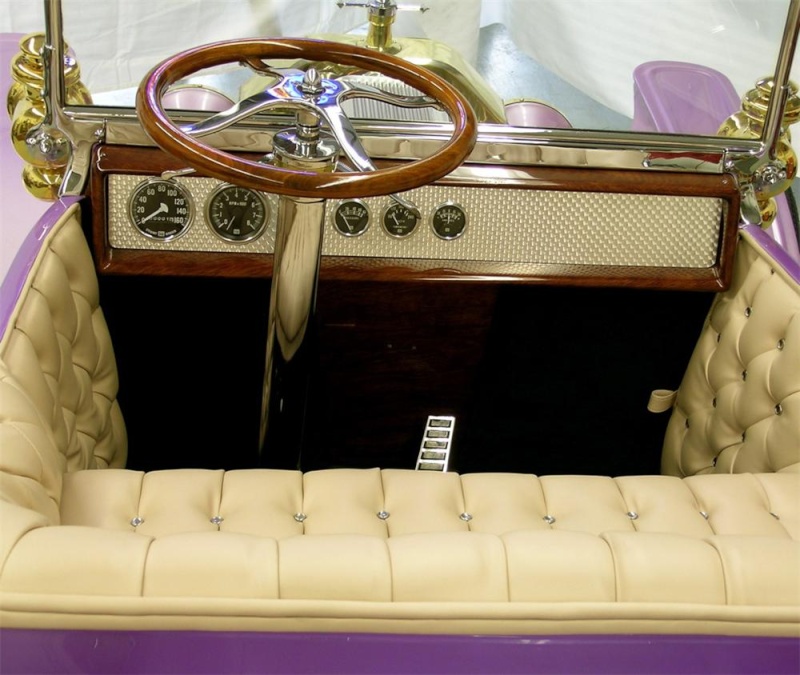 Although it normally comes with armor, the Humvee this weekend will not have armor due to convenience and safety reasons, Niven said.

"The National Guard would have to dismantle and return the armor every night," Niven explained.

However, National Guardsmen will provide guided tours to people who want to get in the Humvee, Niven said. No other vehicle in the show will be a touch vehicle. 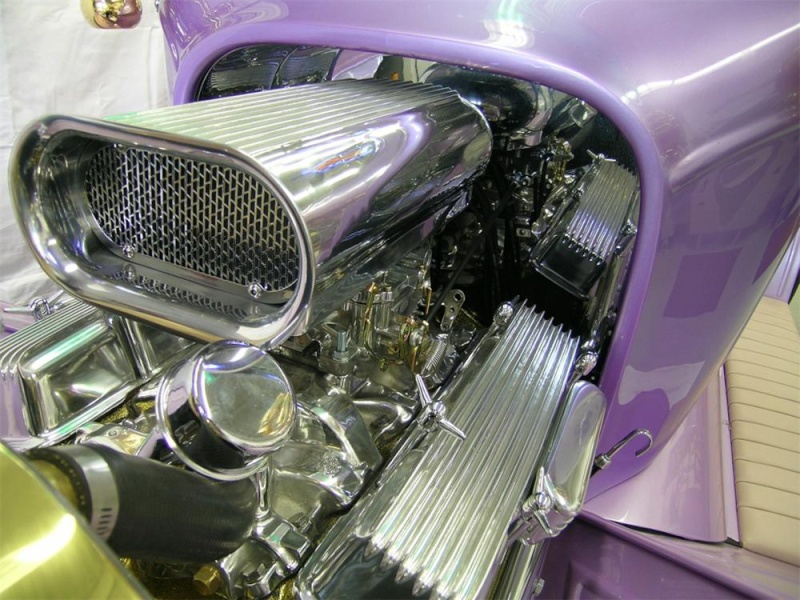 
"We're kind of excited to have a piece of that history," Niven said. "The Humvee offers us something we really haven't had before in that the kids can (touch it)."

Also for the family, food will be provided by the Spinnin' Pig and the Prospector Hotel, and a fun room will offer face painting, car cut-out puzzles and make-and-take model cars while they last. 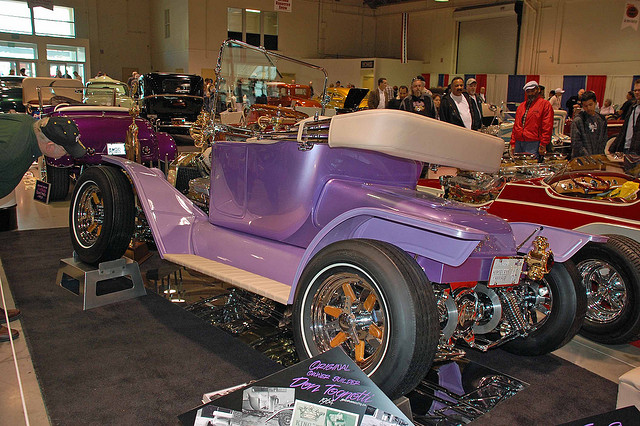 Furthermore, John Mayenberg, of Juneau, will display his massive die-cast model collection for at least his fourth year in the show.

"He's great," Niven said of Mayenberg. "We don't pay him for this; this is something he does on his own. He just loves it."

In all, the annual show is a fundraiser for students in automotive programs, helping to provide scholarships, send students to automotive competitions and ultimately continue in automotive study at the university level. 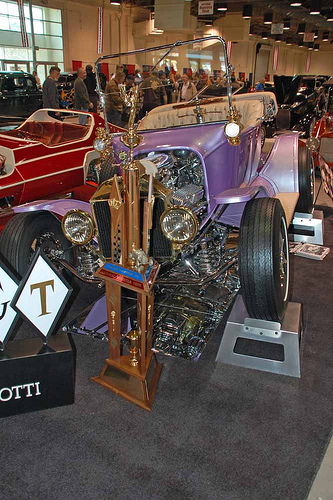 In fact, during the show, students in Steve Squires' Juneau-Douglas High School automotive classes will demonstrate how to diagnose a problem in a vehicle, which is the basis for many automotive competitions. 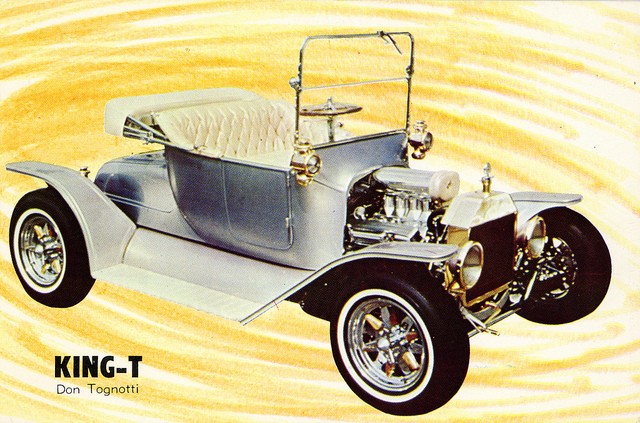 "The kids are required to take a vehicle that's been presented with certain problems, and they have to diagnose those problems and fix them, and they're judged on that," Niven explained. 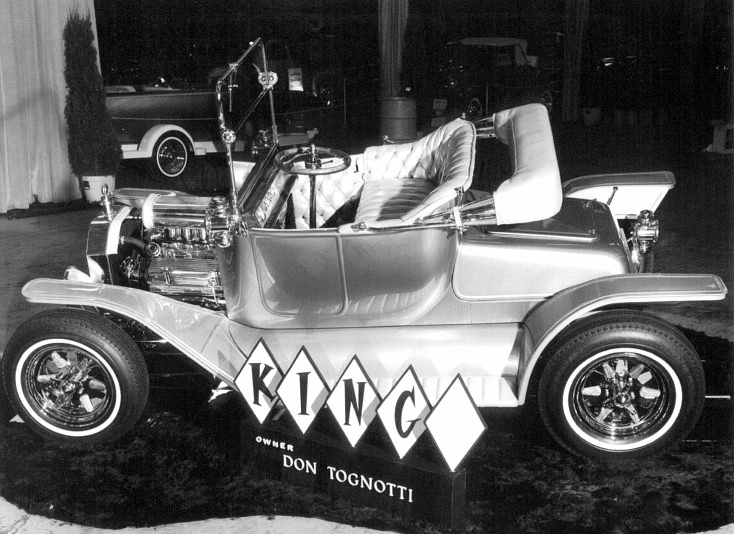 In the end, Niven hopes the public realizes where the money is going.