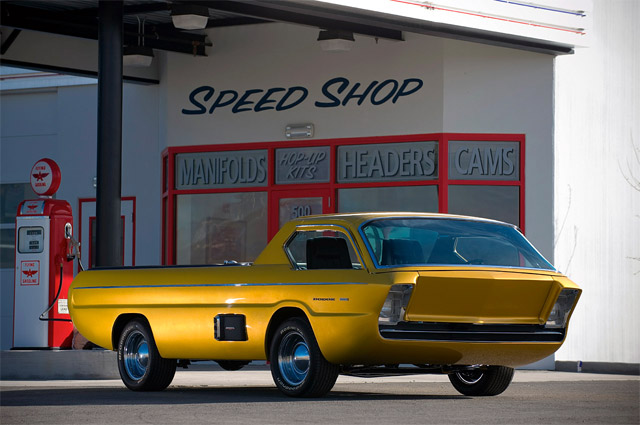 The Dodge Deora is a radical design interpretation of the Dodge A100 forward-control pickup truck. The Deora’s striking lines were penned by California-based designer Harry Bradley and constructed in stunning detail by the Alexander Brothers of Detroit. 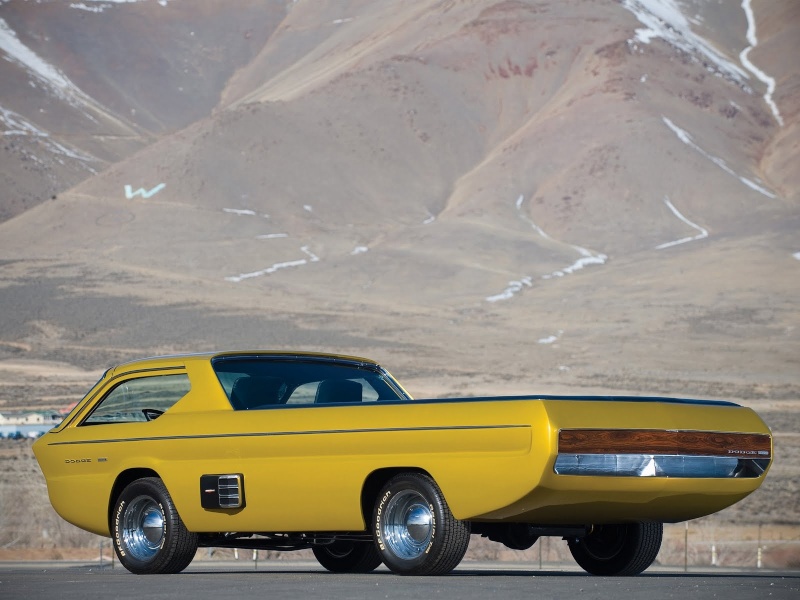 The Deora project started in 1964 when the Alexander Brothers decided they wanted to build a custom pickup based on one of Detroit's new cab-over pickups. They asked Harry Bradley to design a vehicle based on Chrysler's recently launched Dodge A100, figuring they'd get the company to supply them with a truck if they liked what they saw. But if Chrysler wouldn't play, the Alexanders had a back-up plan: They would approach cross-town rival Ford, which had its own cab-over pickup, the Econoline. Harry wanted to get rid of the phone-booth cab and integrate the upper with the lower. he didn't want any cutlines in the cab, so the car was designed without doors. In order to enter the car Bradley proposed a front opening hatch built using the lift up rear window from a 1960 Ford station wagon. 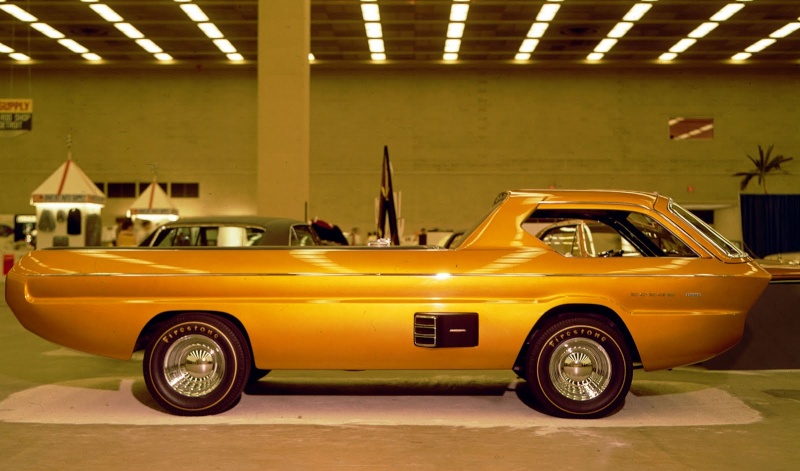 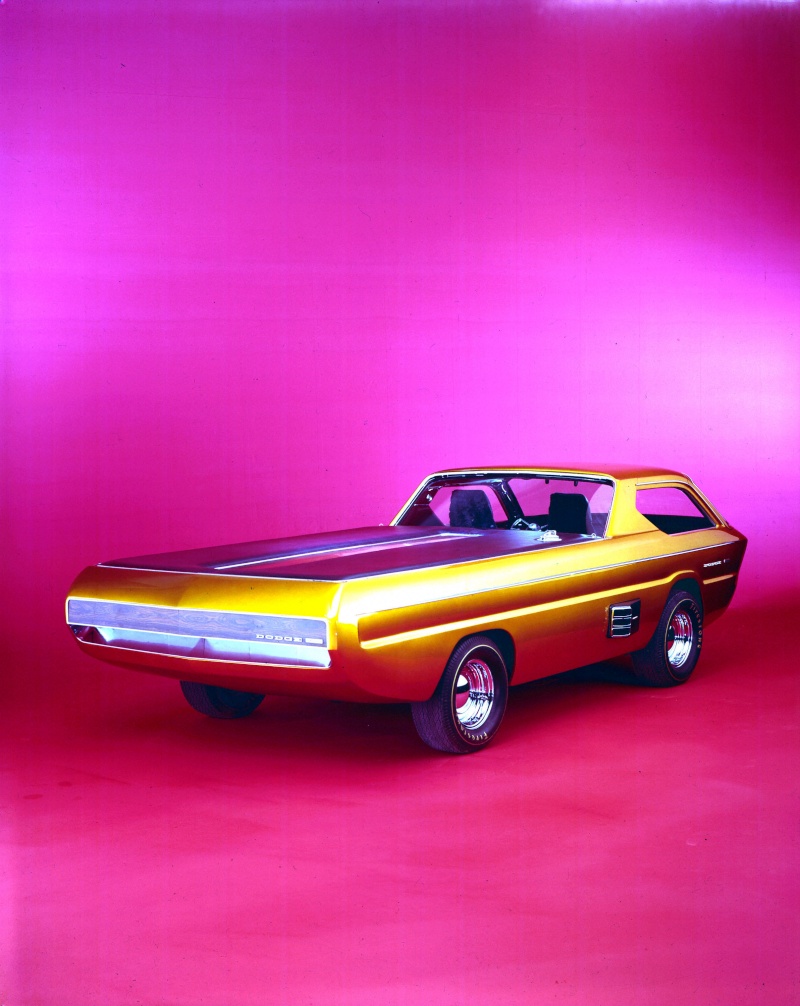 Mike and Larry Alexander loved the concept, so did Chrysler which handed over a stripped A100 to be chopped beyond recognition. 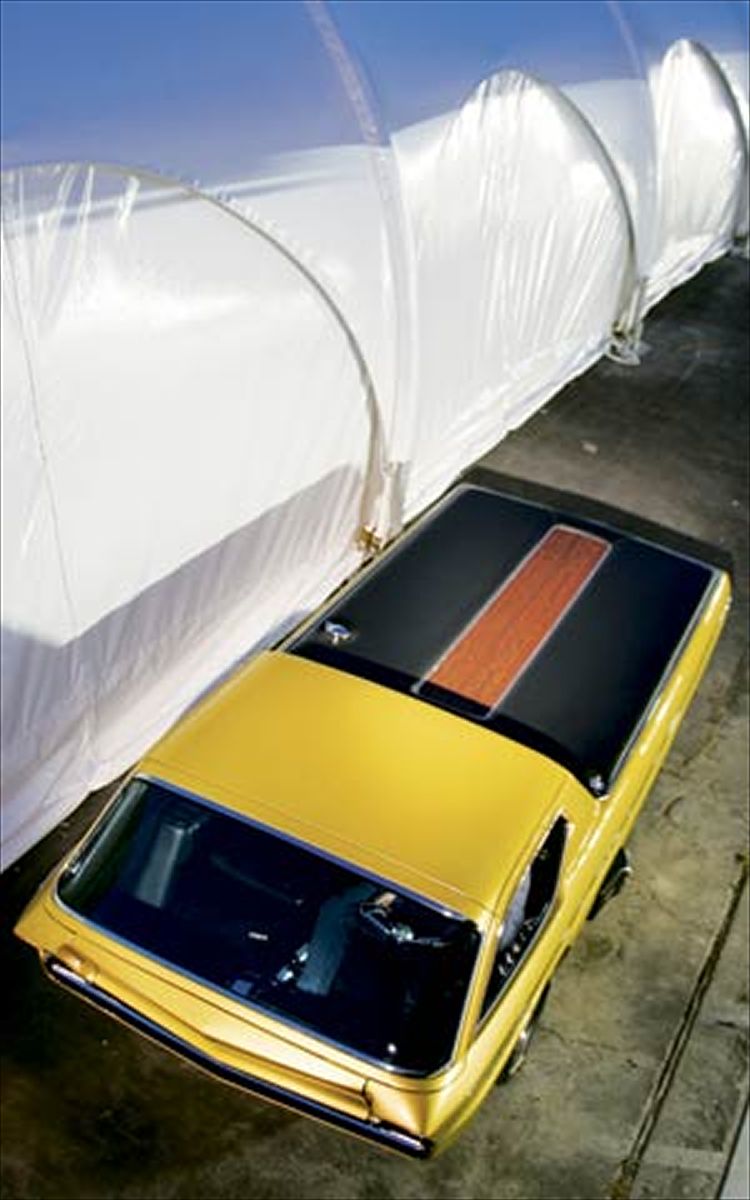 The build spanned over two years, and cost $ 10,000 to complete. Once completed the unique creation was honored with the coveted Ridler Award in 1967. 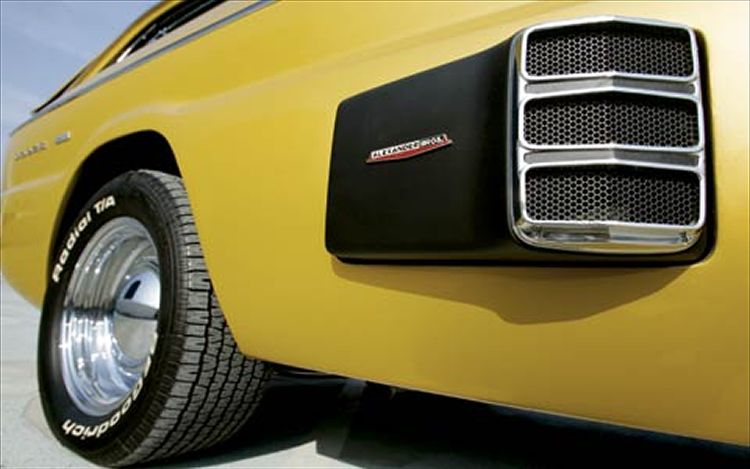 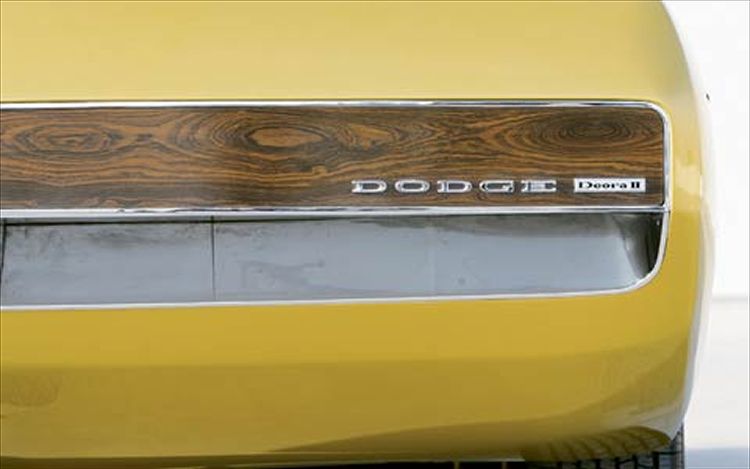 In 1968 the car was repainted lime green metallic, and it got new side scoops and interior. 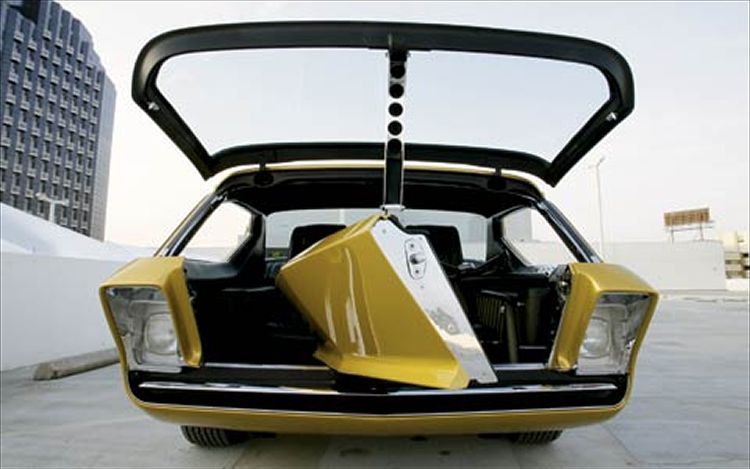 In 1979 the Deora was once again redone. This time it received a rootbeer brown metallic paint job, the bucket seats were removed and replaced by a bench, the tonneau cover was replaced, the wheels were replaced, the grille bar was deleted, and the arm rests removed. 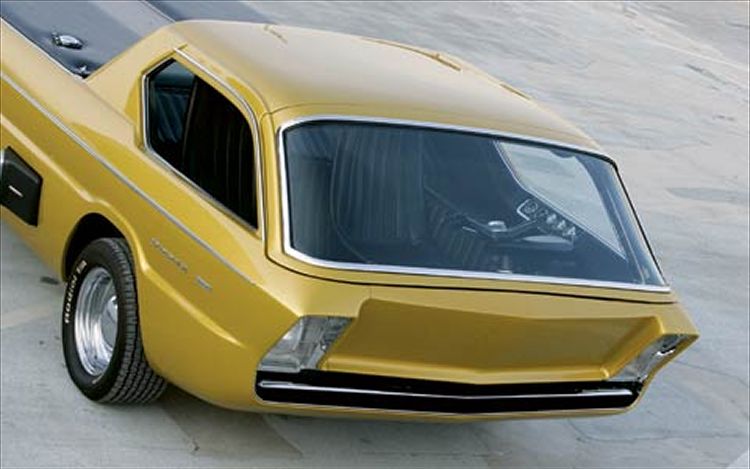 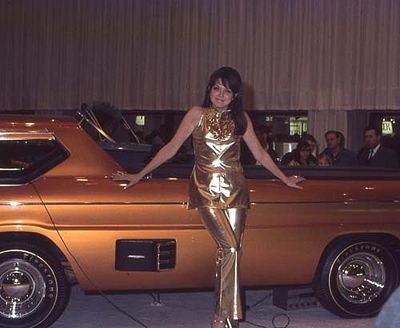 The Deora was pulled out of storage in 1998 before being fully restored back to show quality with the assistance of Harry Bradley himself. Immortalized by various Hot Wheels cars and AMT scale models, Deora is one of the most recognizable and desirable customs ever created. 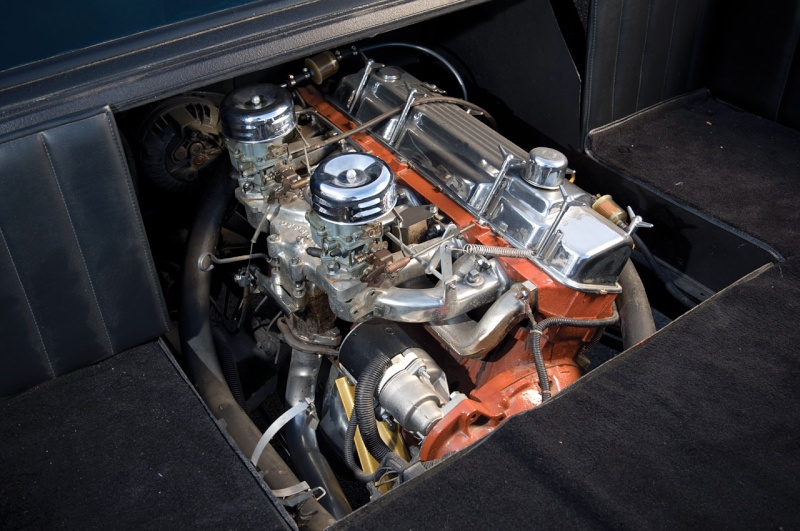 September 26, 2009 the Dodge Deora was offered for sale at the Icons of Speed & Style auction at the Petersen Automotive Museum where it was part of the America's Car Collection lot. The car sold for for $324,500 USD. 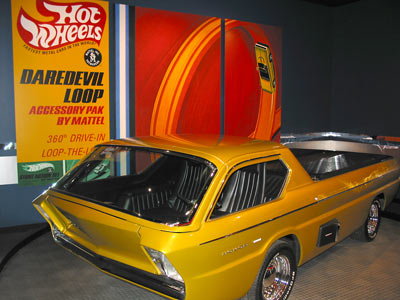 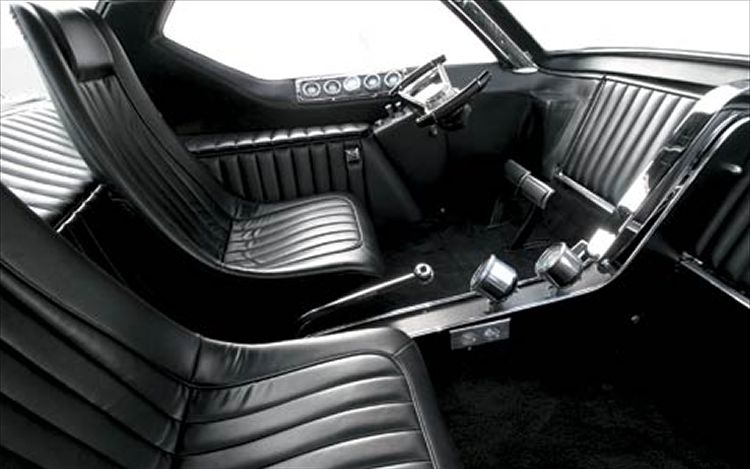 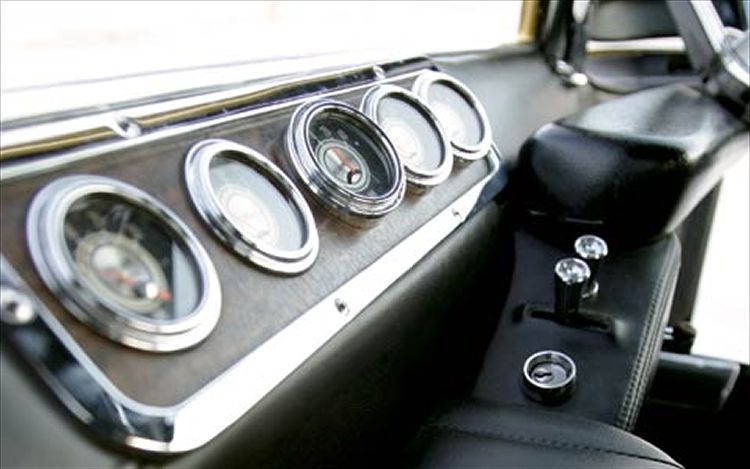 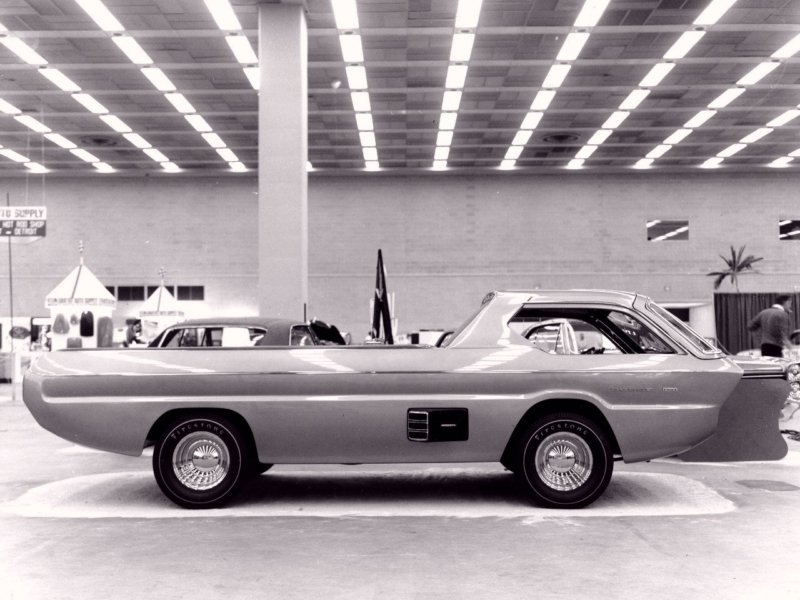 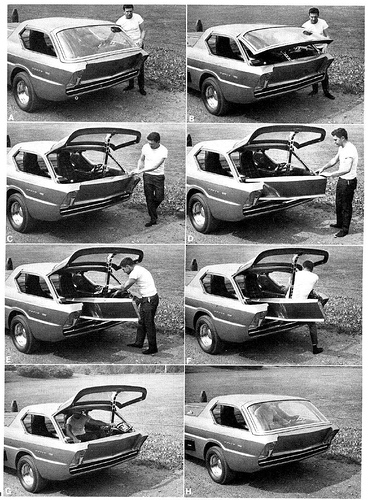 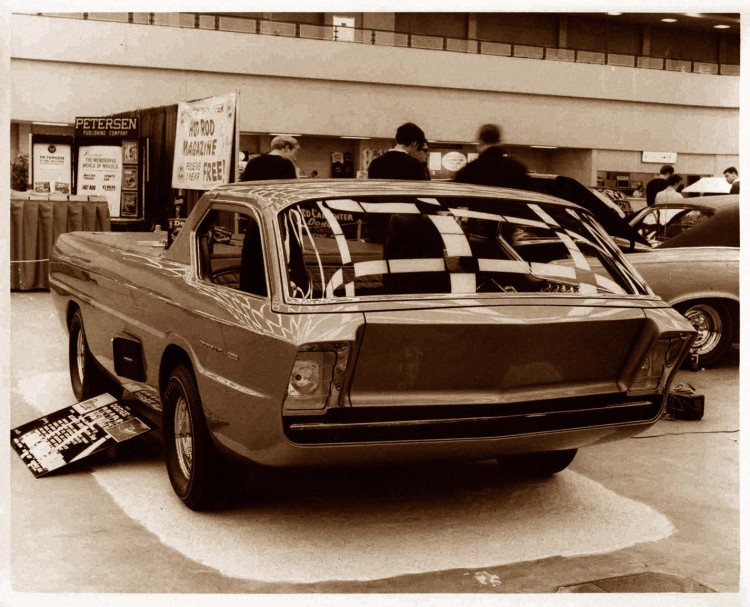 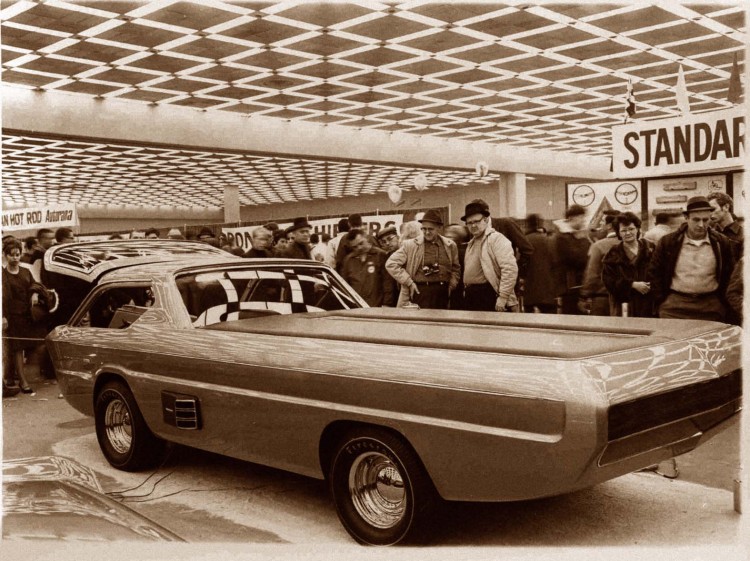 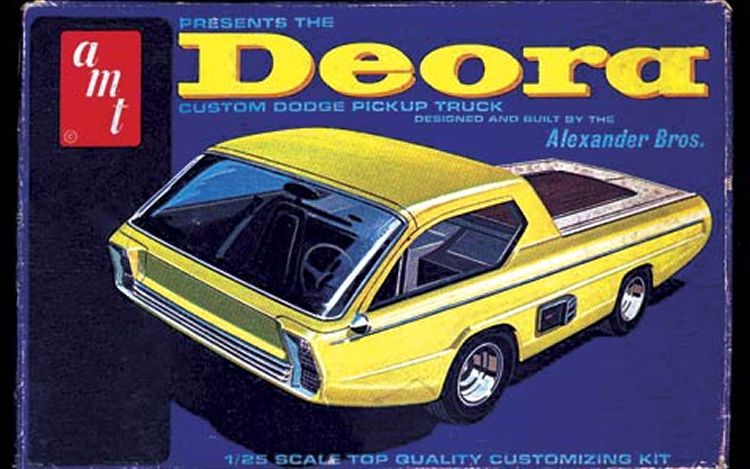 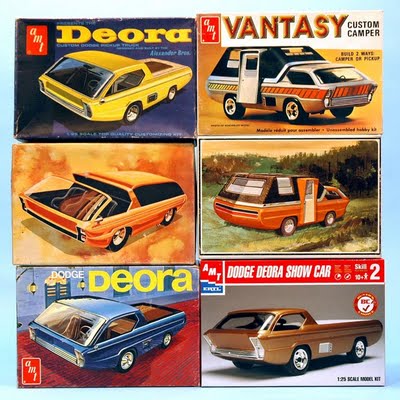 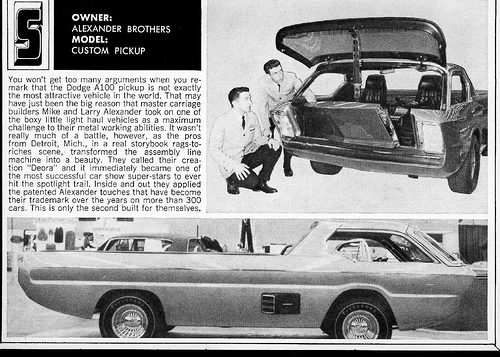 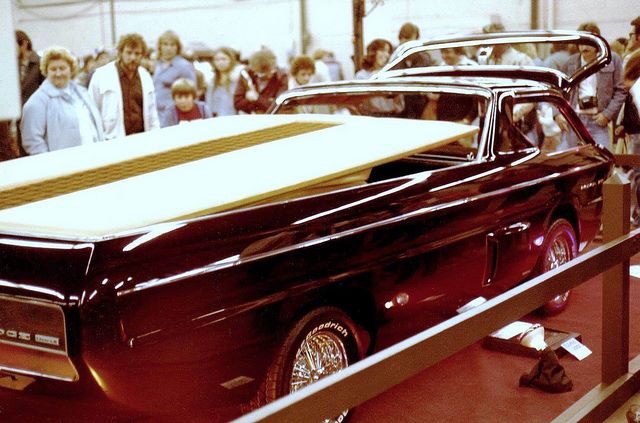