X-2000
This car was designed by Alex Trimulous as a styling exercise for the Ford Motor Company in 1958. It was never built full size until Andy decided to build this.

It is handbuilt in steel, based on the floor pan of a 1962 Mercury. 7'8" wide and regularly road used.

One prestigious American magazine titled a feature on it as "Restoration of a car that never was." 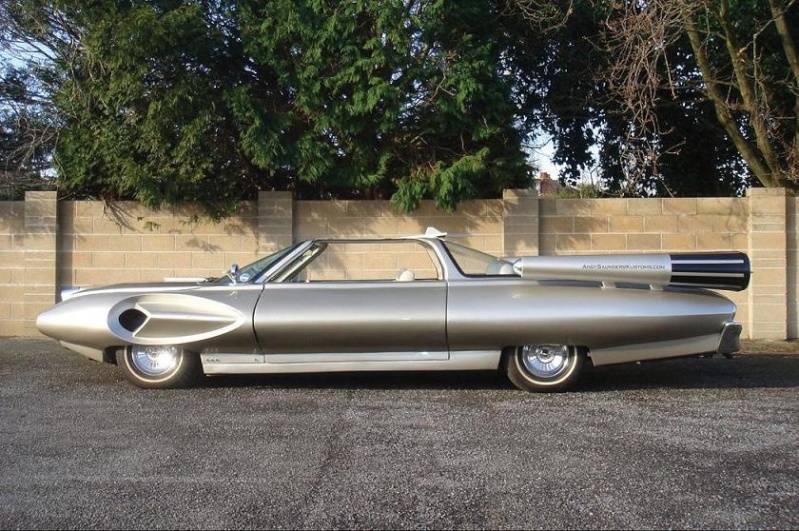 The X - 2000 regularly appeared in TV commercials, was an exhibit for the Turner Prize, has taken part in Concours De Elegance, and was often seen globe trotting to different locations, including Melbourne and Korea.
http://www.andysaunderskustoms.co.uk/details/cars/17/X-2000 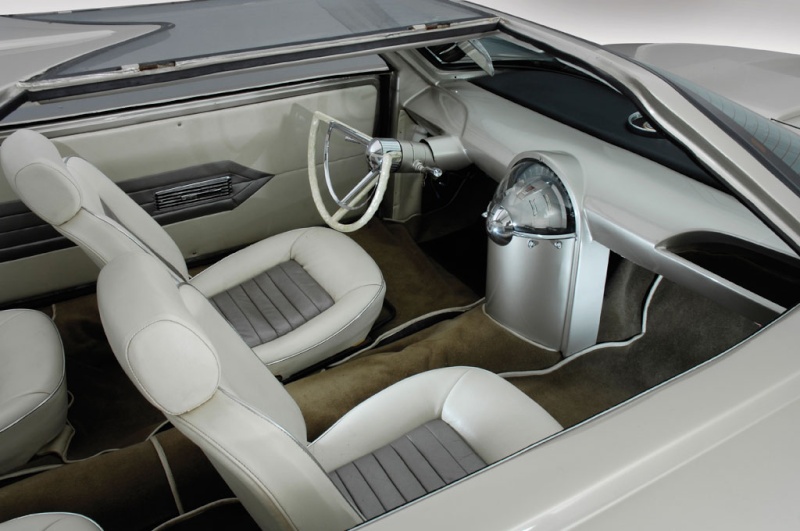 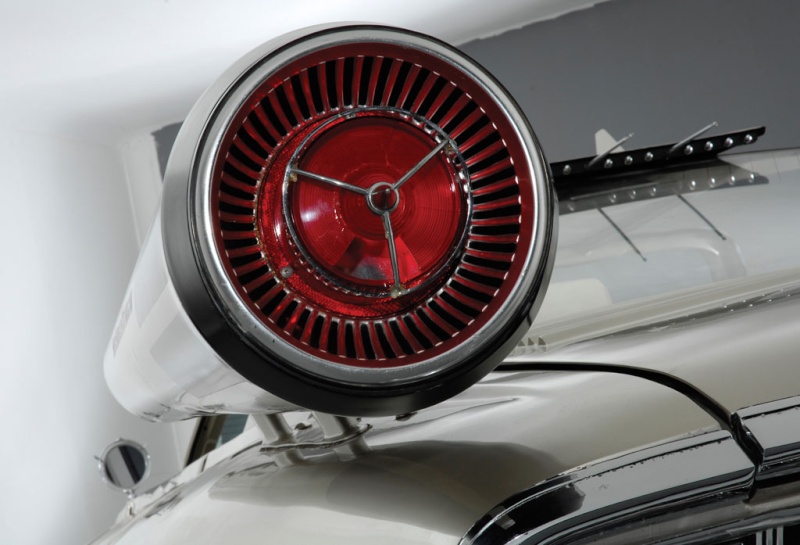 On a bubbletop kick, Tremulis – with help from Bill Balla – designed the X-2000 in 1956-1957. Like Tremulis’s X-1000 that preceded the X-2000, little on the car was meant to predict the shapes or features of Fords of the immediate future; they were intended to be advanced concepts of the far-flung automotive future. However, the Farrells note that the X-2000′s grille shape certainly predicted the Edsel’s horse-collar grille. Not many automotive historians connect Tremulis to the Edsel’s most distinctive shape today, possibly because the X-2000 was only completed as a 3/8-scale model (a full-size clay was in the works, but was canceled before completion) and only shown in person at the Ford Rotunda. 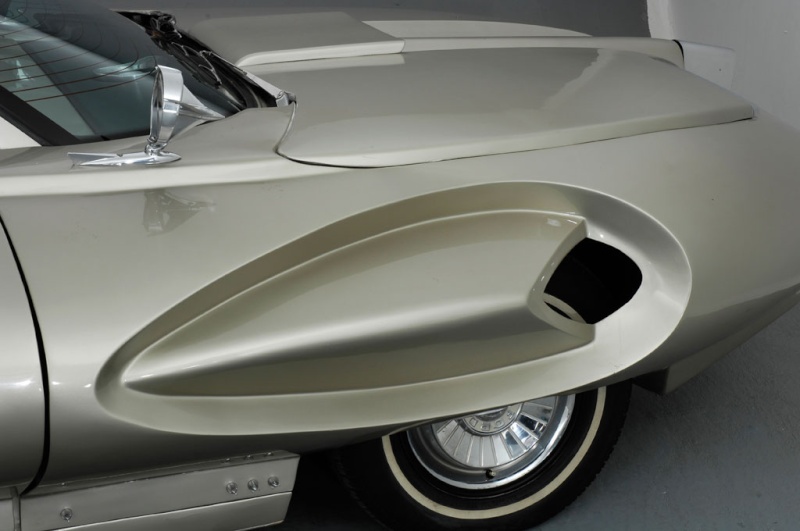 This amazing creation is the Ford X2000, a styling fantasy from 1958, what the Ford design department thought we might just possibly be driving in the year 2000. 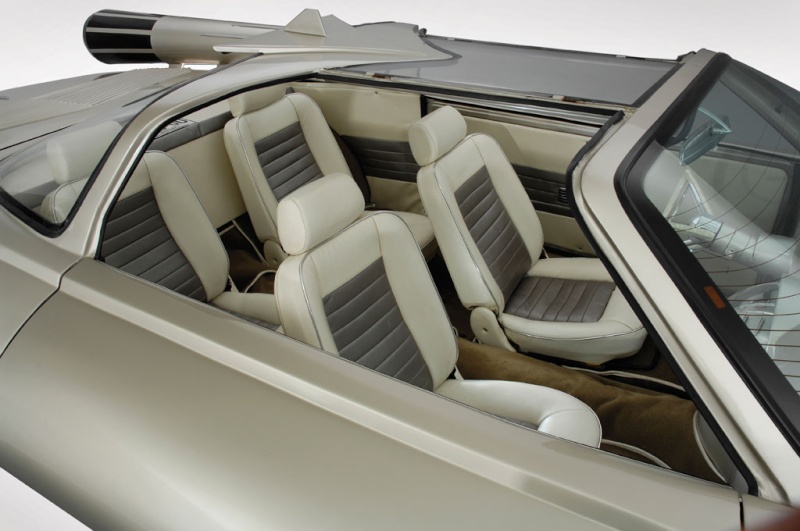 One of the most distinctive features, that nose, was not particularly modern, nor plausible, even back in 1958: The grille and bonnet (hood) are clearly related to those of the 1957 Ford Edsel, the car that lost Ford serious amounts of money. In that context the vertical oval motif was variously called the "egg on end", "sucking lemons", "horse collar", "impact ring" and other names that are more anatomical and even rude. 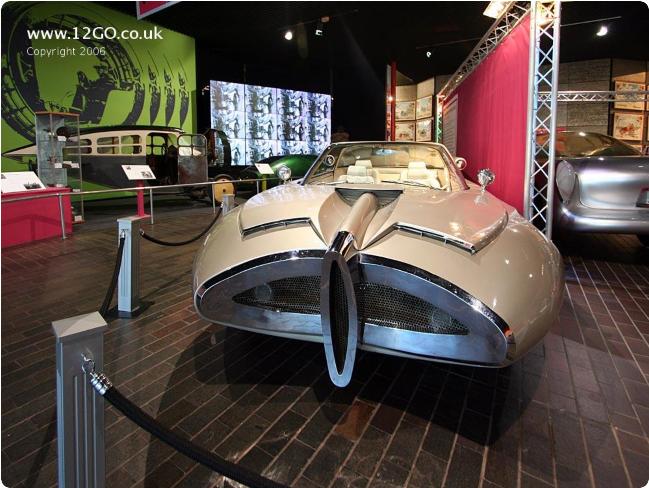 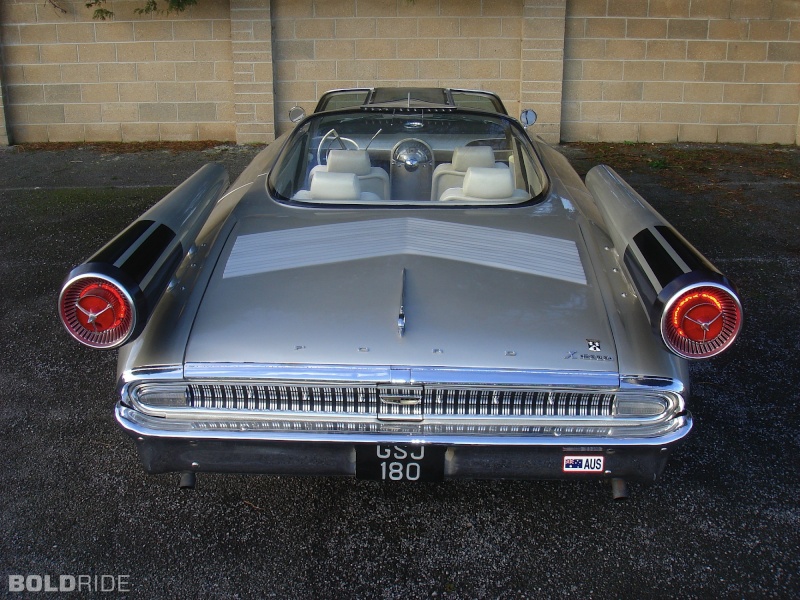 Don’t be too hard on the 1958 designers, Alex Tremulis and Bill Balla; it is very difficult indeed to predict the future. What will we all be driving in 2040? What odds will you give on the Moller Skycar? 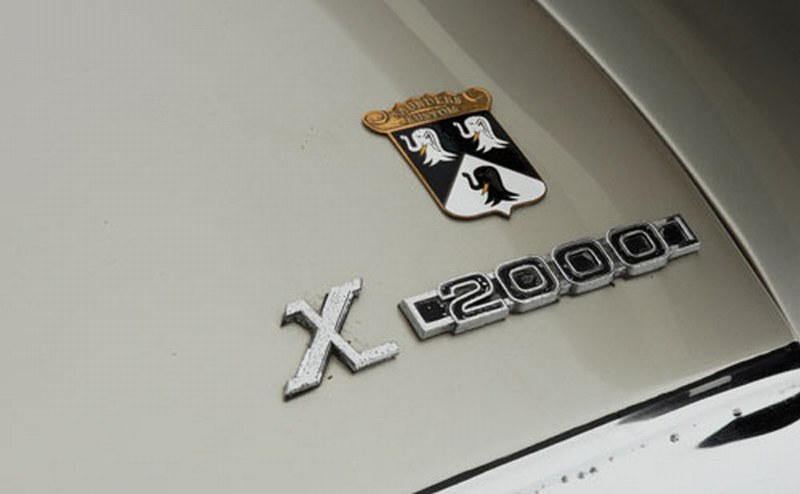 The 1958 X2000 was originally just a scale model, but an English enthusiast, Andy Saunders, saw it in the "Dream Cars" book (J-R Picard 1981), pursued the impossible dream - and built one. The X2000 has been doing the rounds of the Motor Shows. 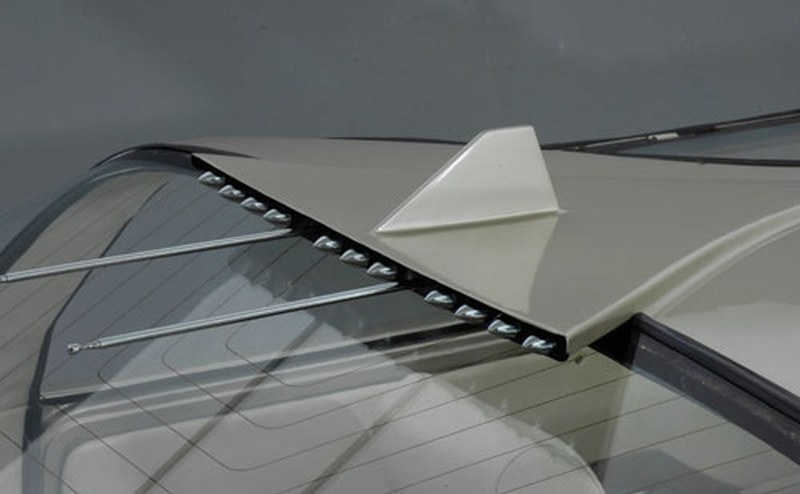 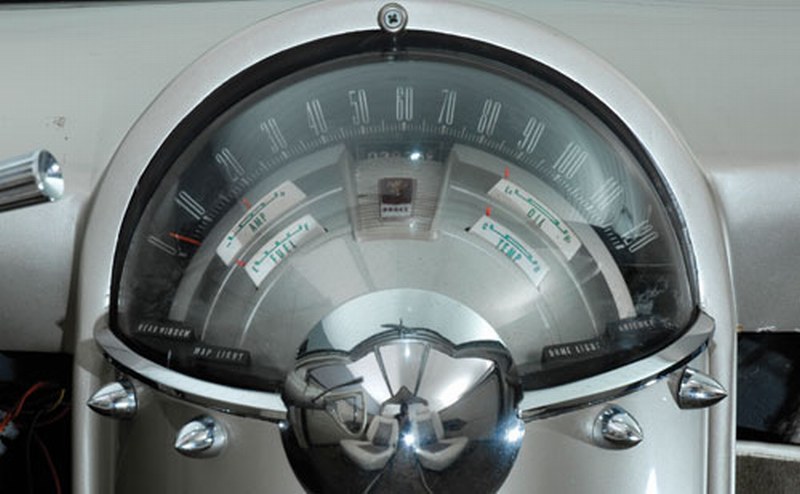