The collaboration between Earl and Chayne on the Buick Y-Job soon produced other imaginative Buick concept cars. In 1951, the pair created two new dream cars, LeSabre and XP-300. These vehicles were the result of a long-term cooperative venture between GM Styling and Buick Engineering. LeSabre was Earl's project while Chayne, then the head of GM Engineering, took the lead on XP-300. 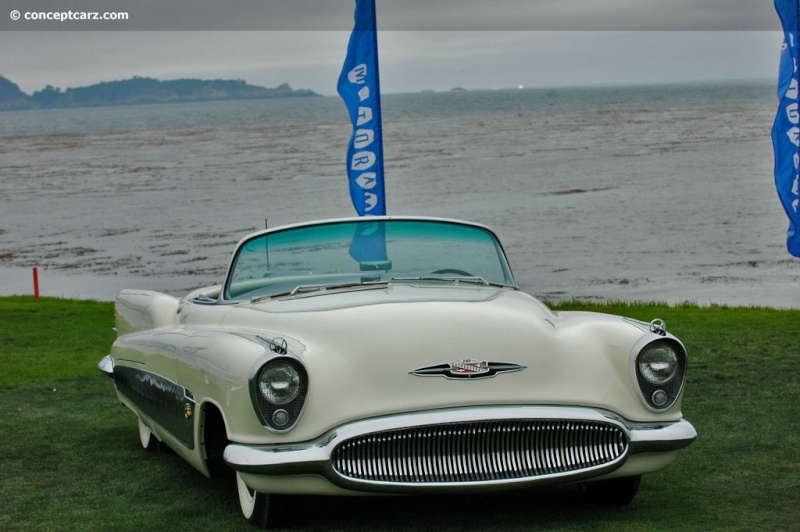 The two cars had many mechanical components in common, including supercharged 335-hp V-8 engines that burned methanol/gasoline fuel, push-button seats and windows (including convertible rear windows) and power jacks that were operated from the driver's seat. 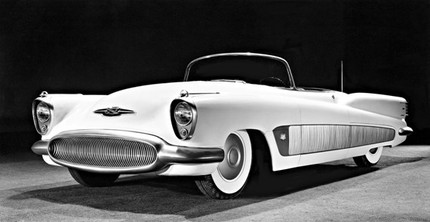 While the two cars shared similar underpinnings, the styling of their aluminum bodies clearly distinguished LeSabre and XP-300. XP-300 has the clean design of a sports car, and the dramatically sculptured LeSabre has the look of a jet plane. LeSabre's styling cues clearly suggest its namesake, the F86 Sabre jet fighter. 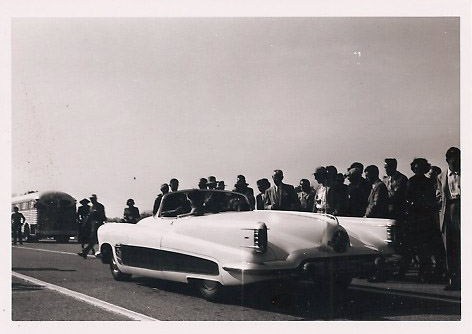 The XP-300 was the brainchild of Charles Chayne, GM's vice-president in charge of engineering. Its name is derived from the name 'experimental (XP)' and the fact that it is powered by a 300 hp supercharged V8 engine. Chayne reported that he attained a top speed of 140 miles per hour in the car. 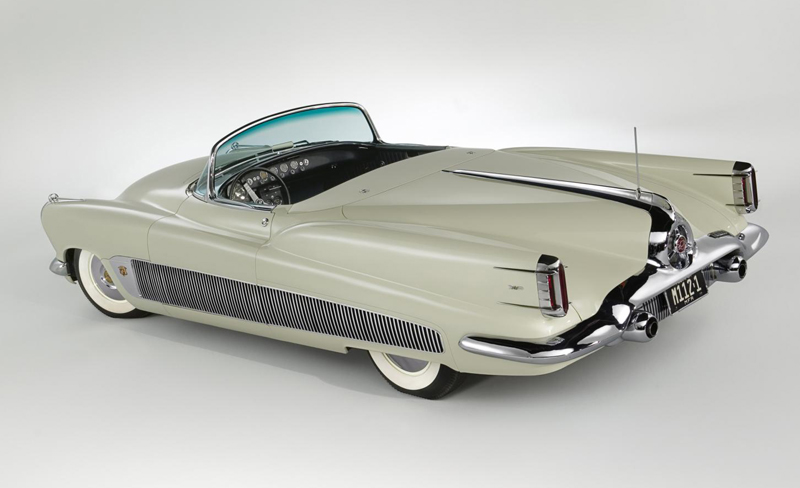 The exterior of the car is typical of the 'long and low' style that many GM stylist tried to promote in the 1950s. Over 16 feet in length, the XP-300 has only 6 and 1/2 inches of ground clearance. The body panes are made of heat-treated aluminum, which reduces the overall weight of the car to 3,100 pounds. The body and frame structure are welded into a solid unit. Wide brake drums allow for a double set of brake shoes. 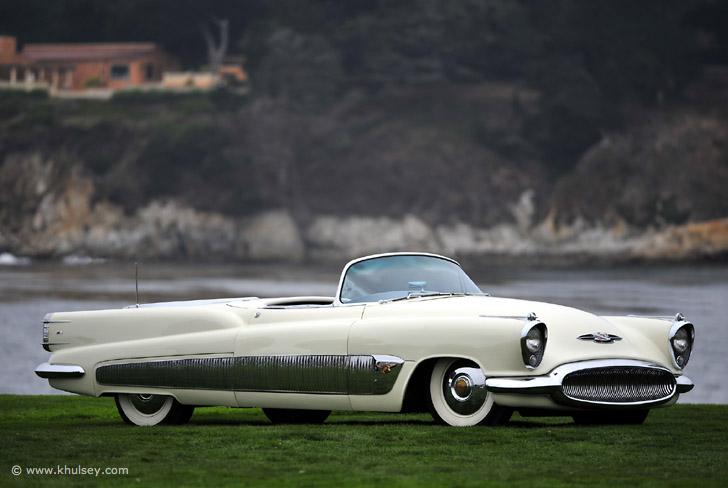 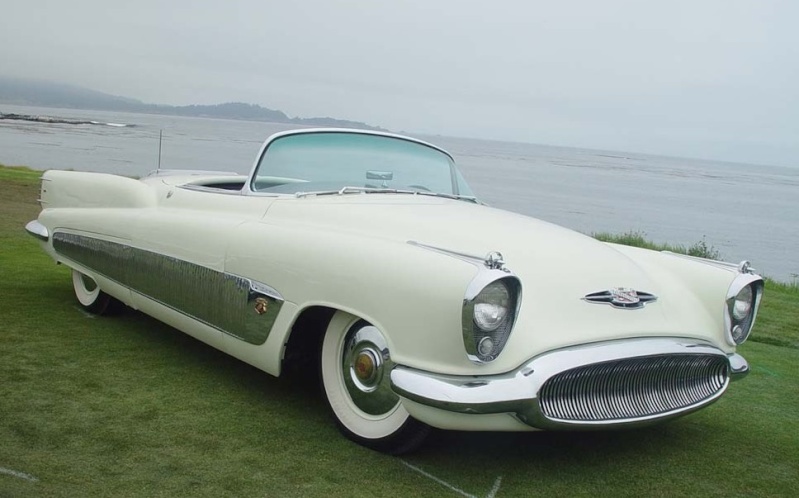 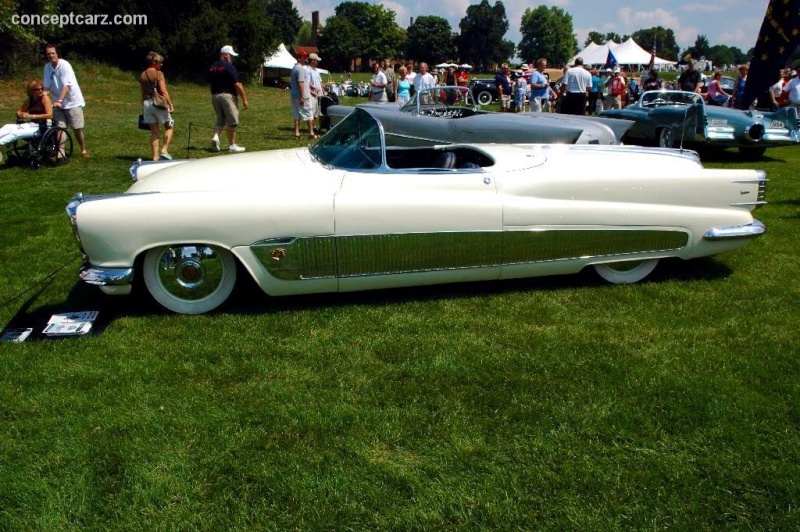 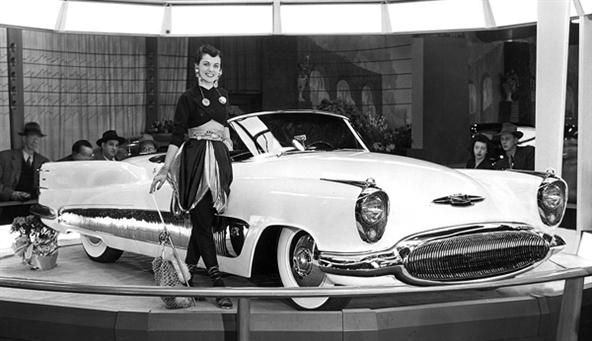 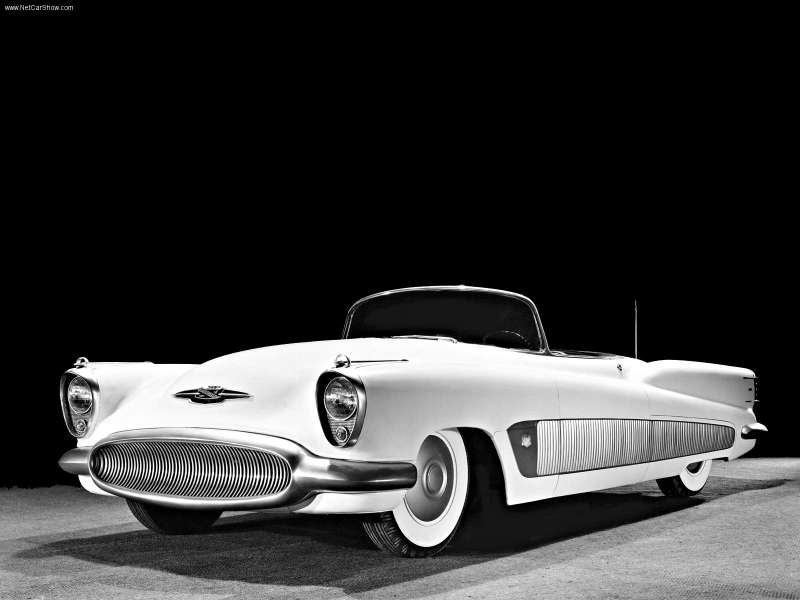 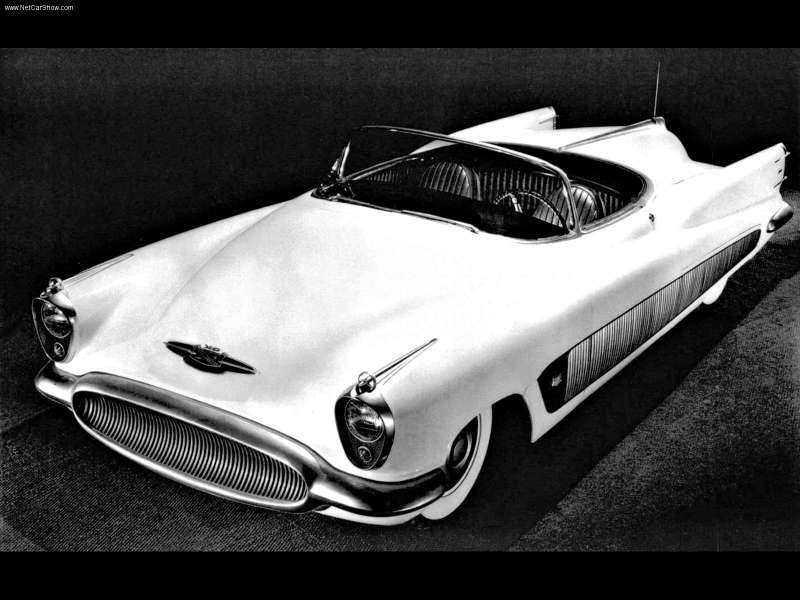 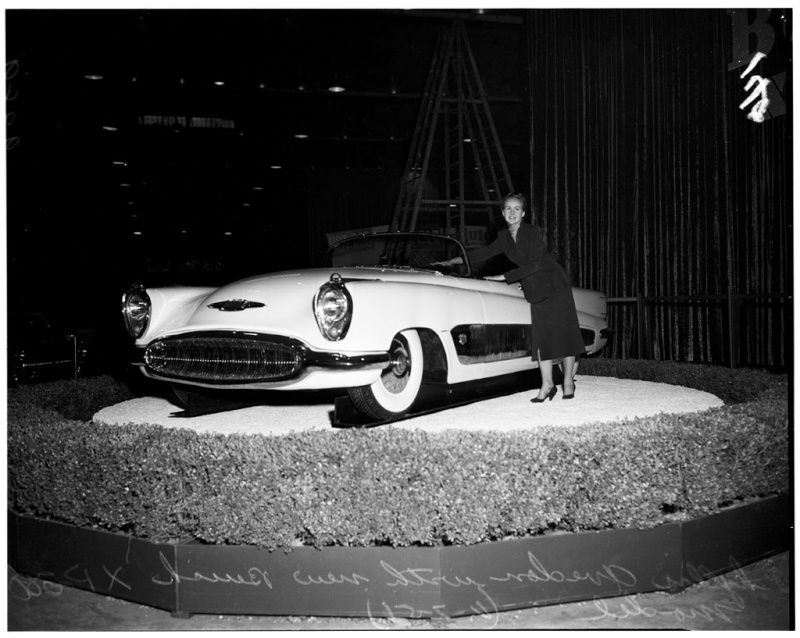 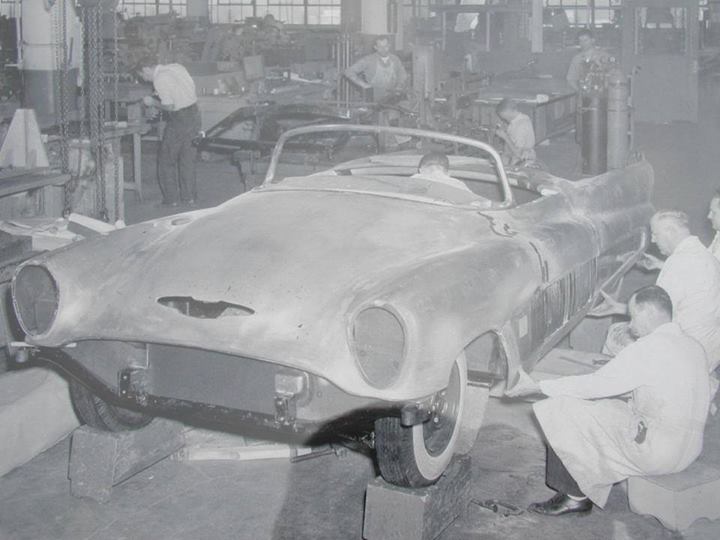 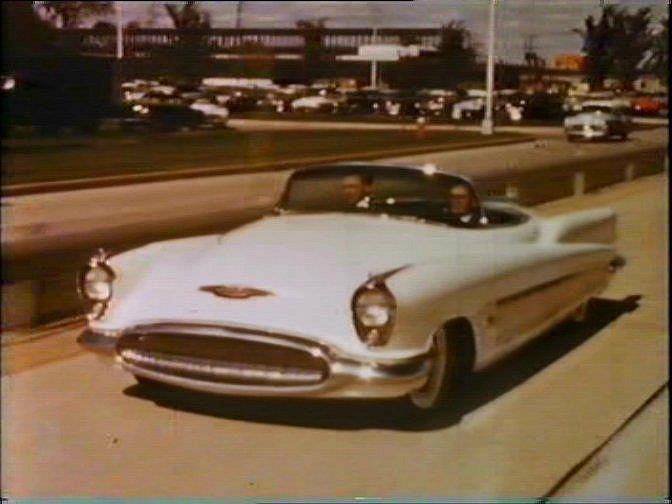 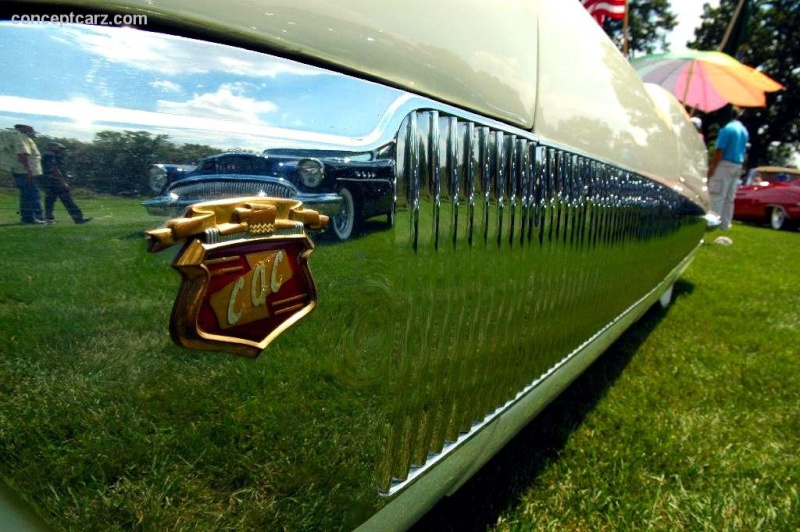 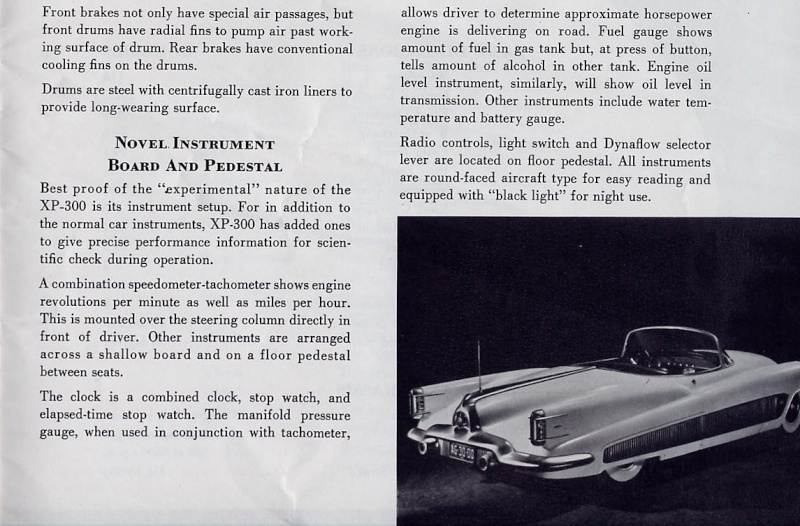 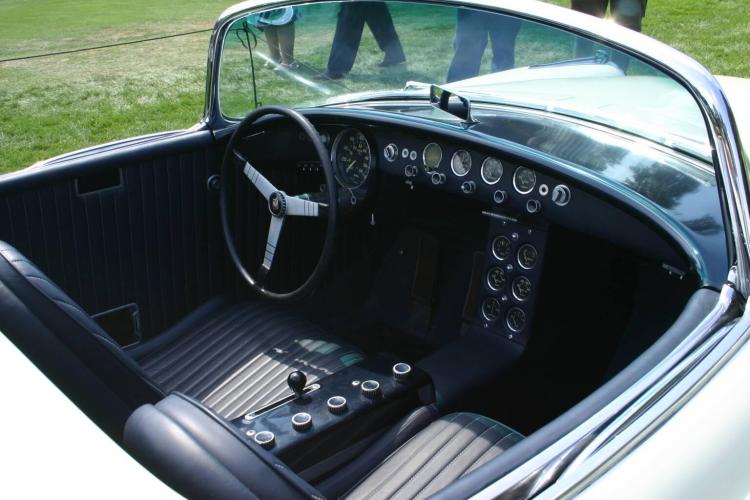 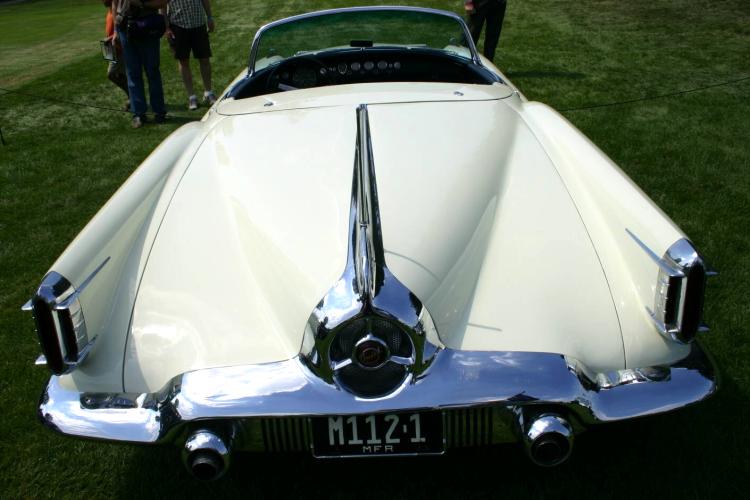 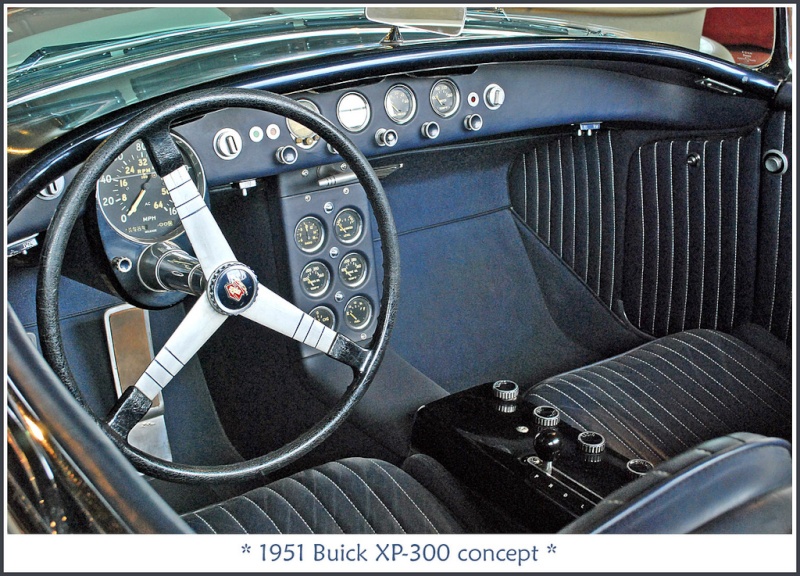 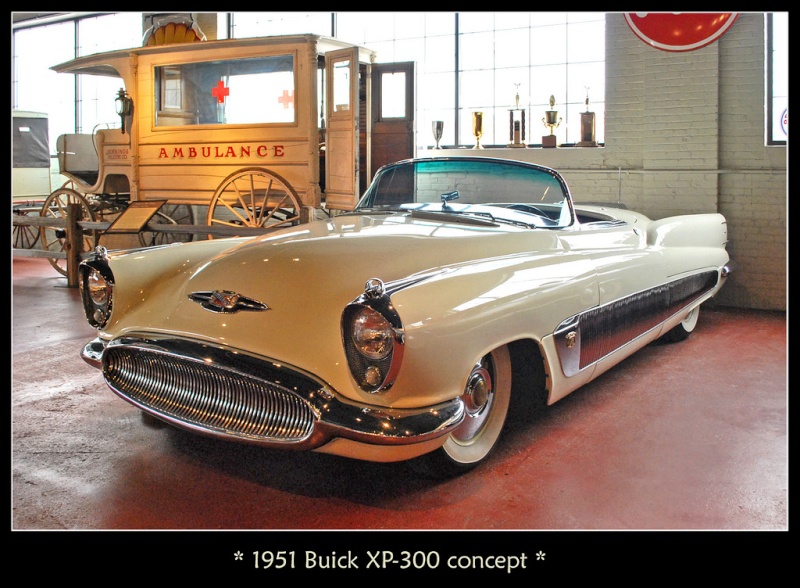 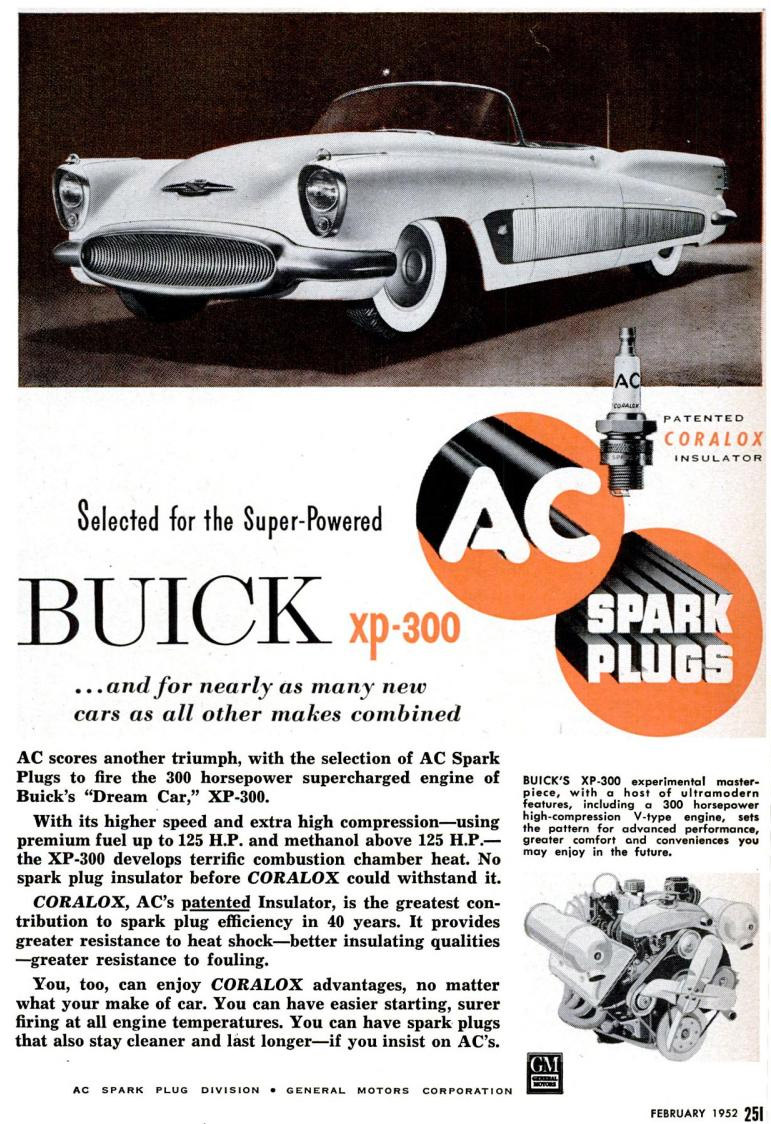