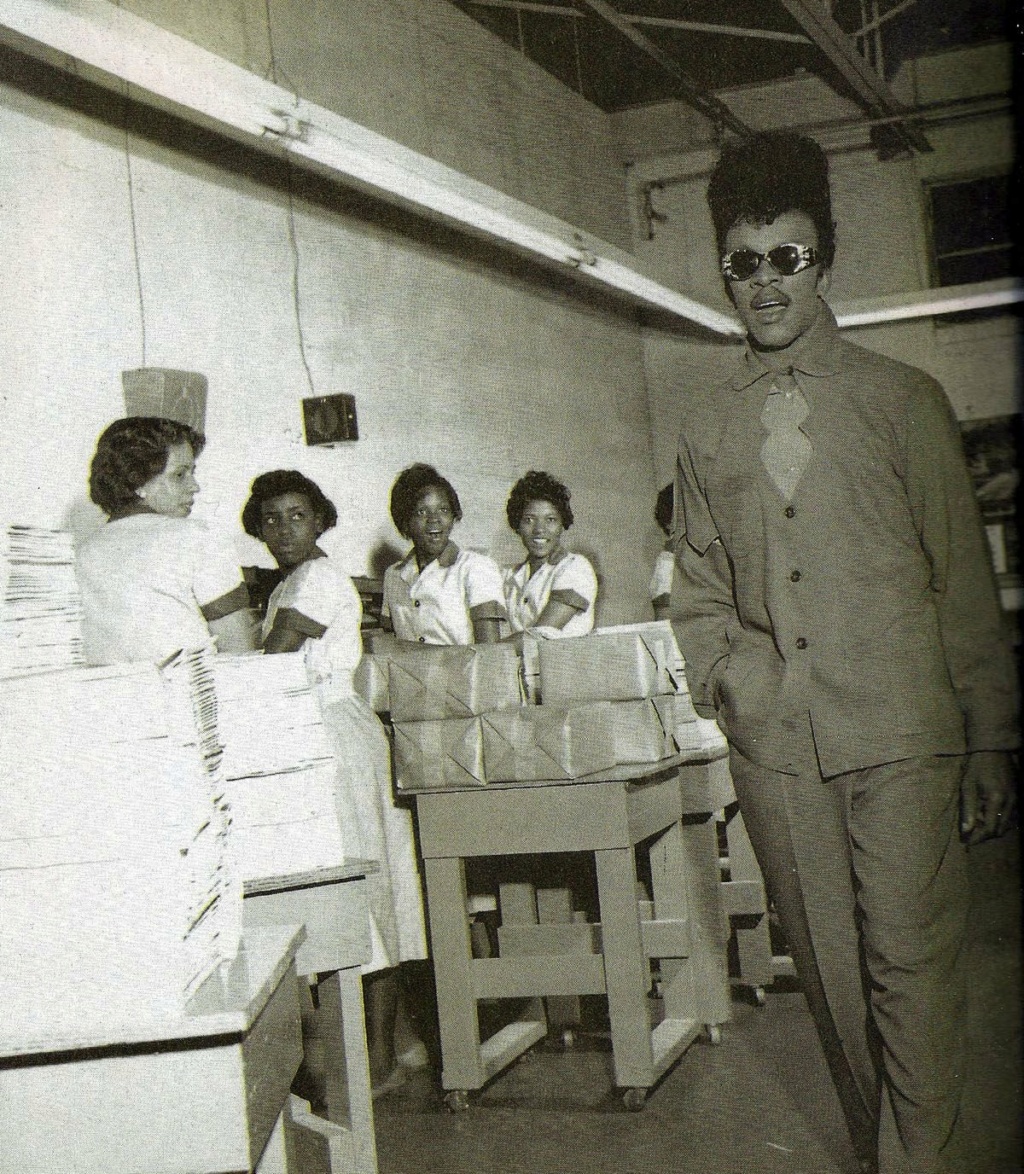 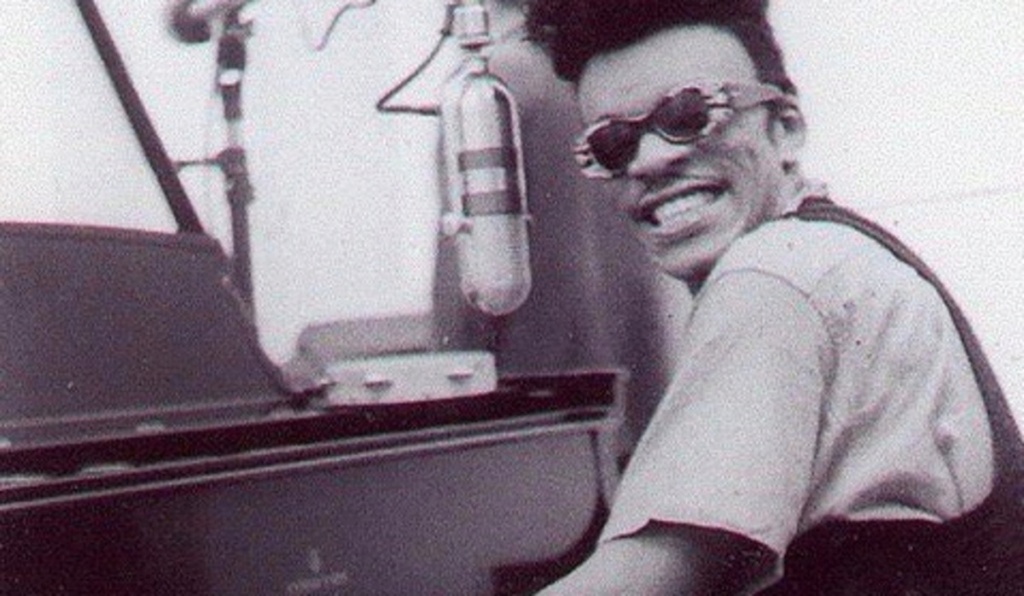 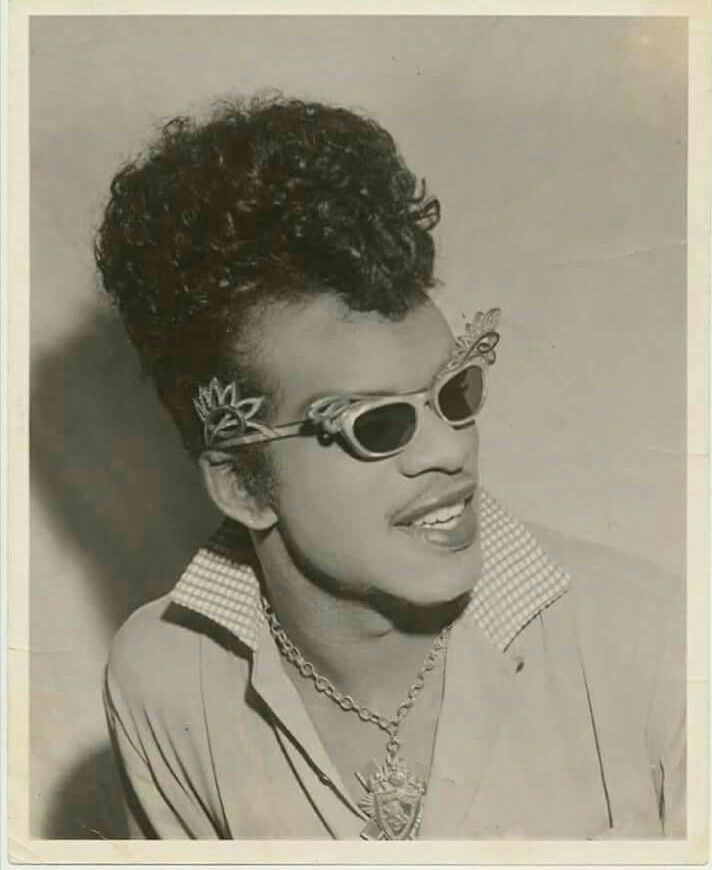 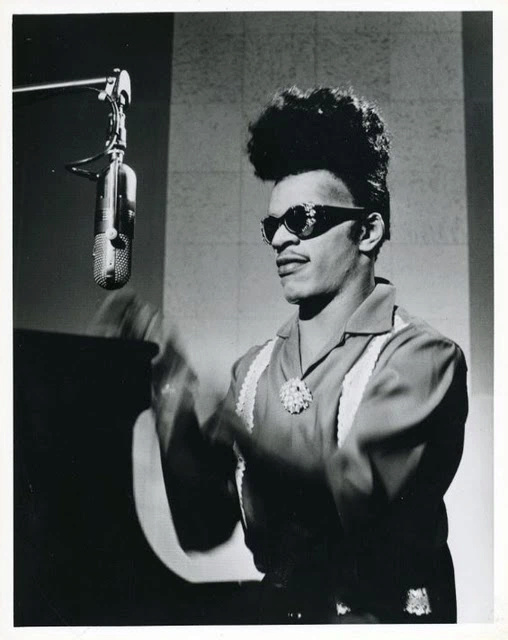 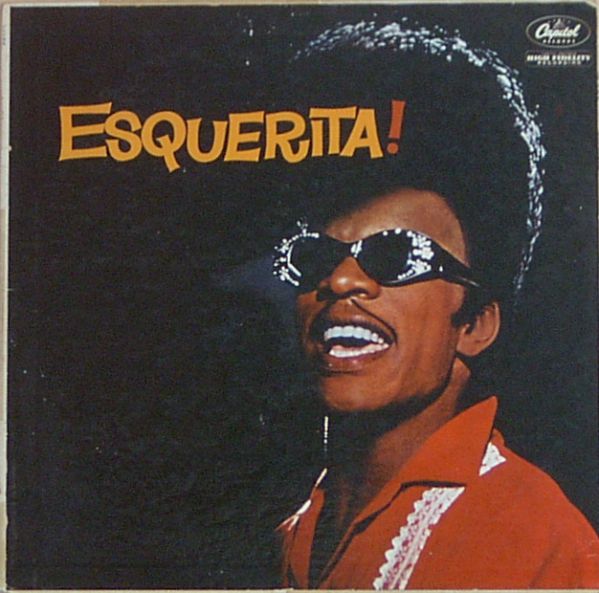 Reeder was a self-taught piano player whose roots were in gospel music. His music career started as a teenager, when he dropped out of high school and joined the gospel group "Heavenly Echoes" based in New York City. Little is known about Reeder's early career as a secular rock and roll piano player. As Esquerita, he often wore heavy makeup, sunglasses, and two wigs, piling his pompadour high on his head. 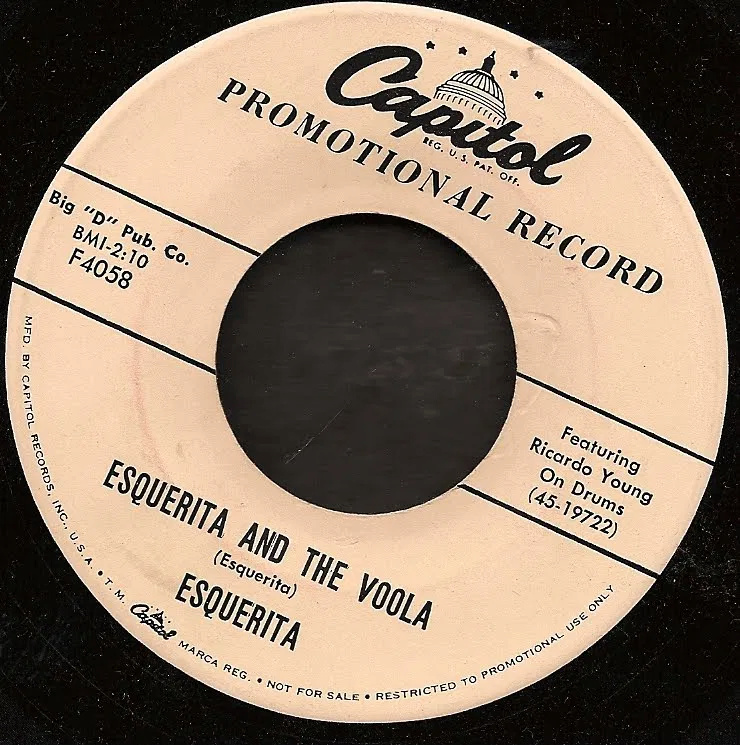 Reeder's first solo studio recordings came about when Paul Peek got him to record some demos at a Greenville radio station (WESC) around 1958. At that time, Peek was a member of the rockabilly group The Blue Caps, led by manic performer Gene Vincent. Peek even co-wrote "The Rock-Around" with Reeder, and Reeder played piano on the 1958 recording that launched the NRC (National Recording Corporation) label. From these contacts and Paul Peek's influence with Capitol Records came a record contract for Reeder; Cub Koda described the results as "some of the most untamed and unabashed sides ever issued by a major label."[3] At this point, Eskew Reeder, Jr. adopted the stage name Esquerita.

The ensuing years found Reeder cutting several singles with various backing musicians in studios in Nashville, Dallas, New Orleans and Detroit. Capitol Records released the LP Esquerita in 1959, his only album in the traditional sense (that is, not a compilation of earlier singles, or re-issues). Some of the musicians he recorded with during this era included Jimi Hendrix, Dr. John, Allen Toussaint, and The Jordanaires (Elvis Presley's backup singers). His best known songs from this time include: "Hey Miss Lucy", "Get Back Baby", "Getting’ Plenty of Lovin’", "Rockin’ the Joint", and "Oh Baby". In 1963, he recorded a session for Berry Gordy's Motown Records but those recordings were never released. 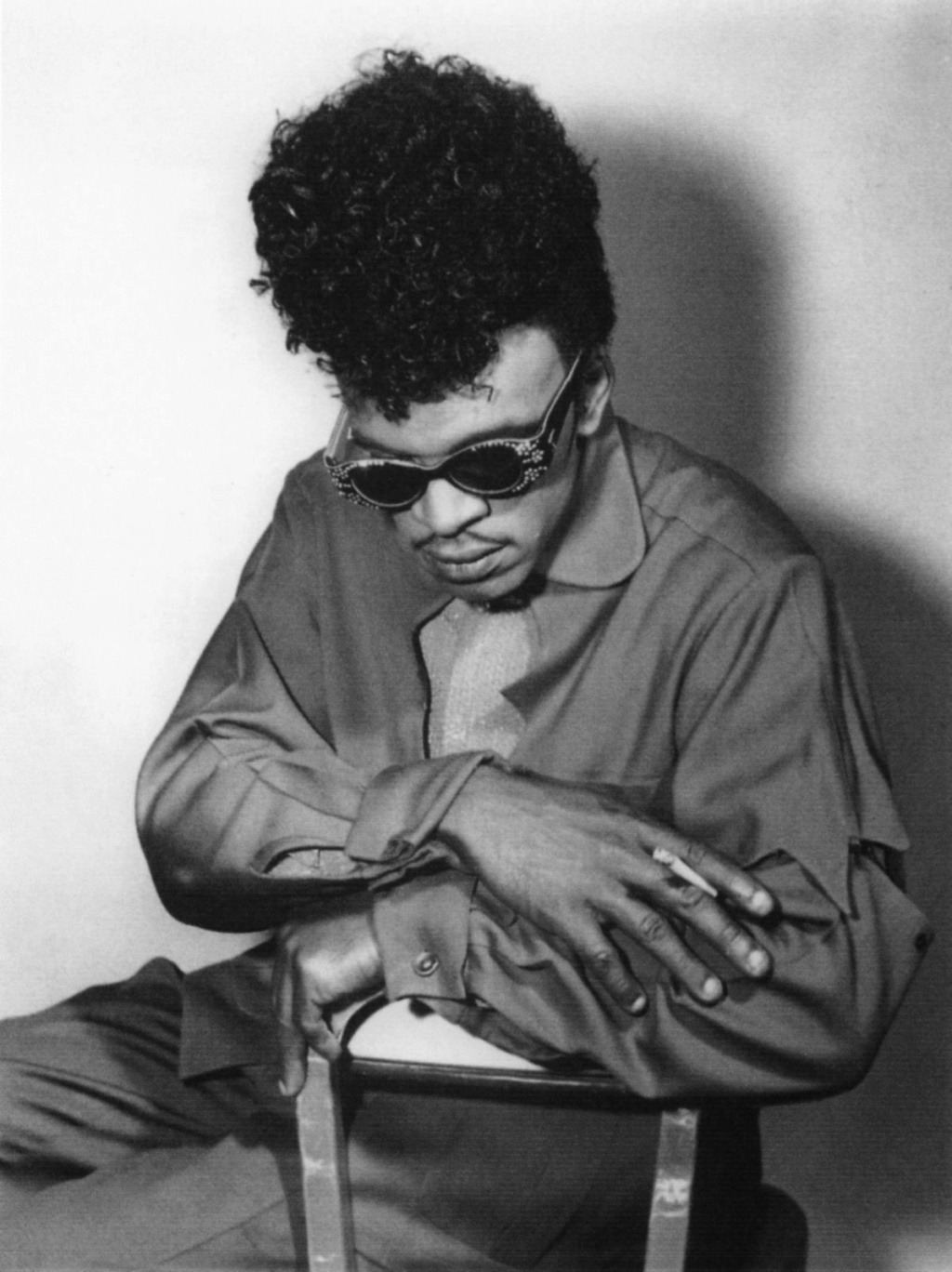 In 1968, Reeder changed his name to The Magnificent Malochi and signed with Brunswick Records. He played keyboards on "Takin' Care Of Business" by John Hammond in 1970. Shortly after this, he began to fade from the music scene, but Linda Hopkins released a song written by Reeder called "Seven Days and Seven Nights" in 1973. Around this time, Esquerita formed a new group, consisting of Charles Neville (the saxophone player of The Neville Brothers) who then resided in Brooklyn, New York, and drummer Jerry Katz of Queens, New York. They and a few other musicians played a steady gig at Tommy Smalls Night Club on 50th Street and 8th Avenue in New York City. Several months later the group disbanded. 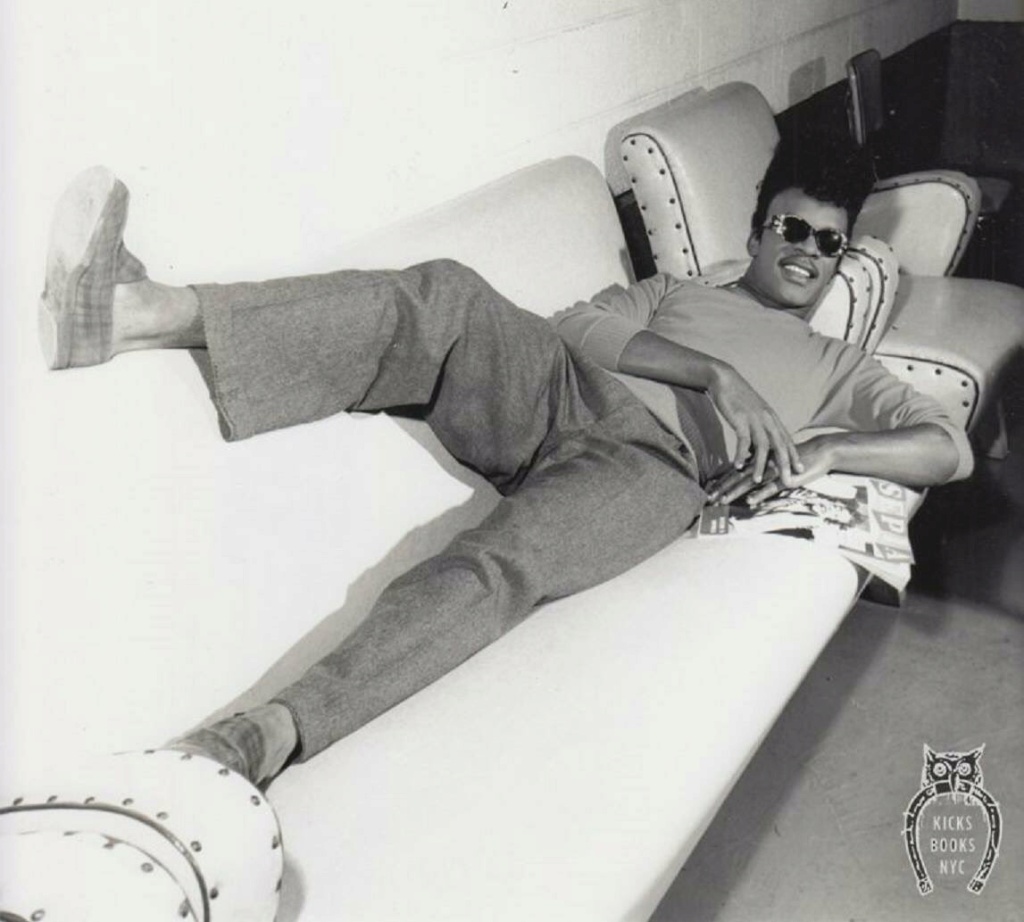