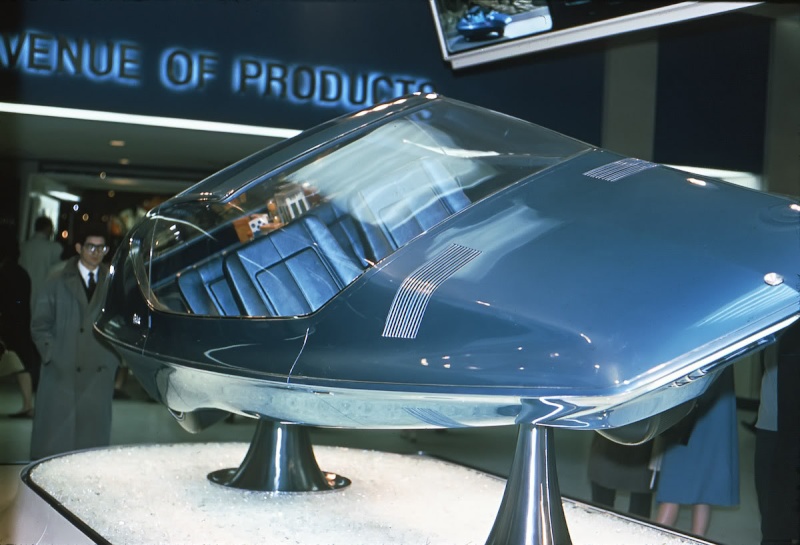 The Runabout was a three-wheeled commuter car with two built-in shopping carts in the trunk for trips to the mall or grocery store. The front wheel could turn 180 degrees for easy parking. Aerodynamically similar to the Firebird IV concept, the Runabout featured a sliding canopy which provided access to the four seats. Driver equipment was sparse, though the Runabout had no driveline, and had to be rolled into the showroom. 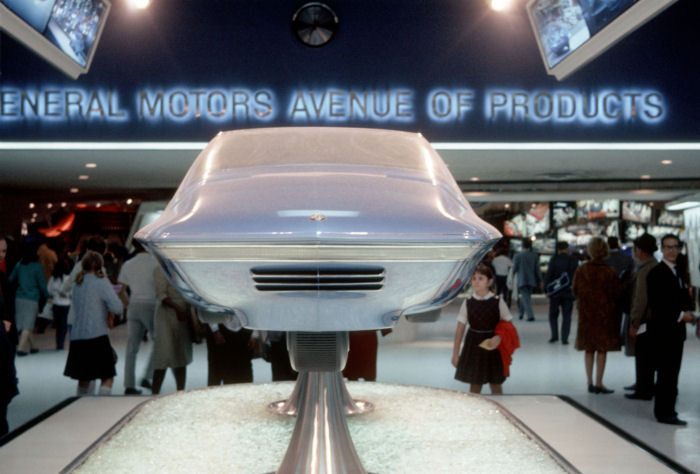 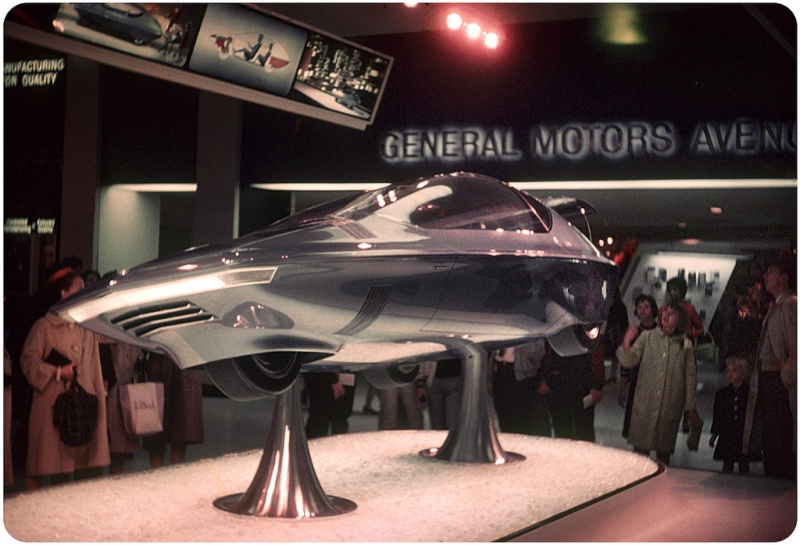 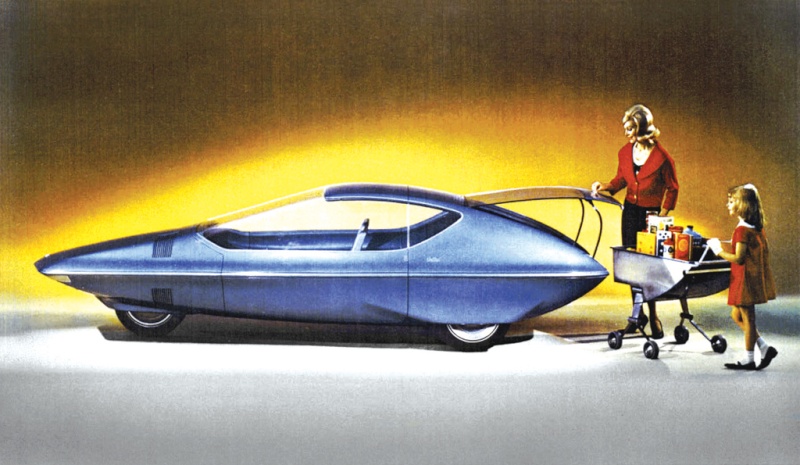 Another 3-wheeled concept car by GM is the "Runabout". The vehicle had a front wheel that could turn 180 degrees to allow parking in the tightest of spots and the rear end of the car contained two detachable shopping trolleys with wheels that would fold away when the trolley was parked in the vehicle. The Runabout had space for 2 adults in the front and 3 children in the rear. The vehicle was first presented at the General Motors Futurama Exhibit in 1964 at the New York World’s Fair. 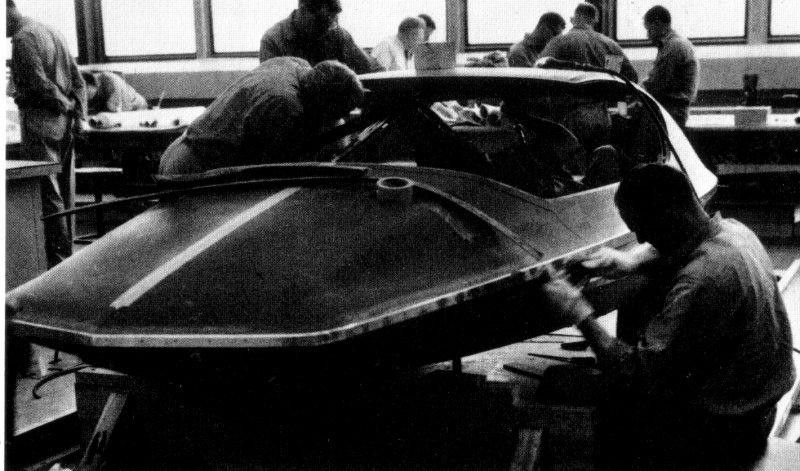 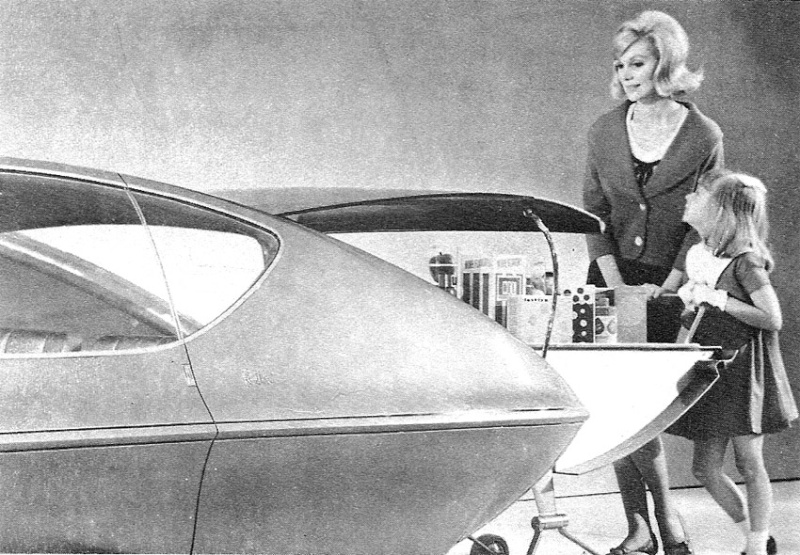 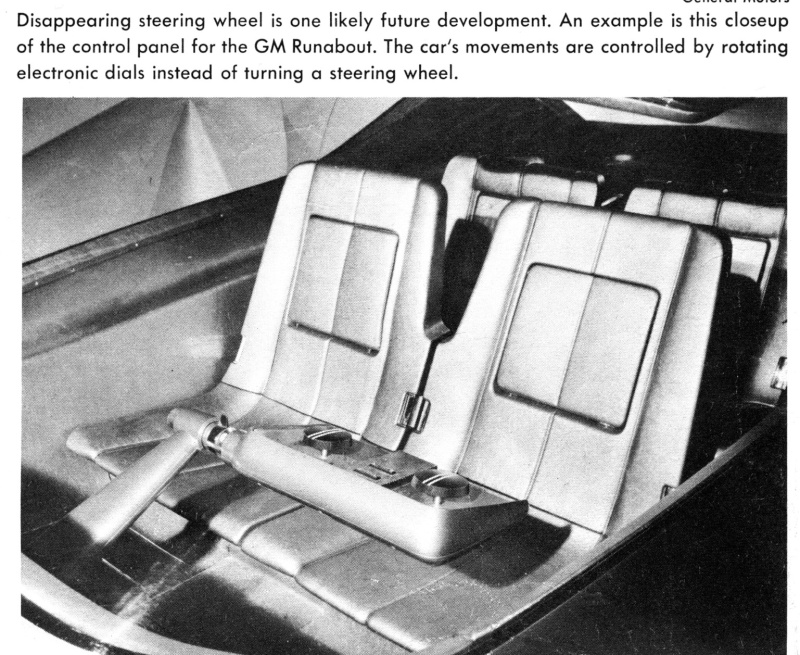 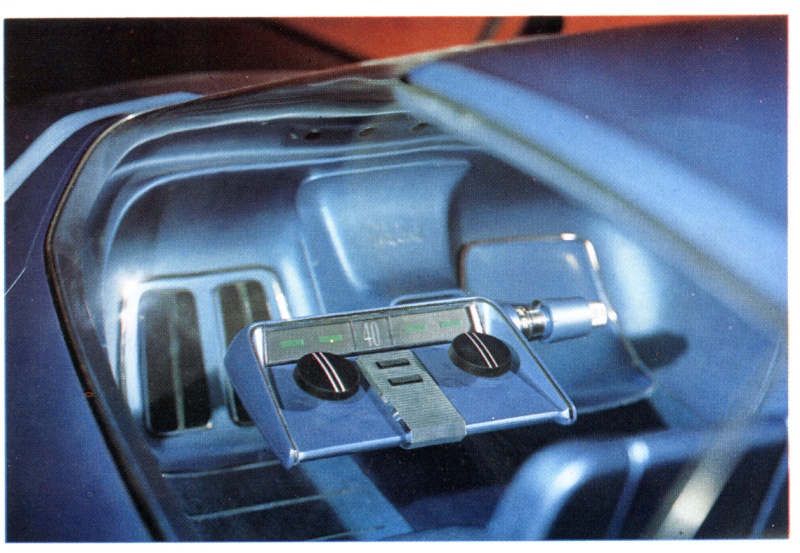 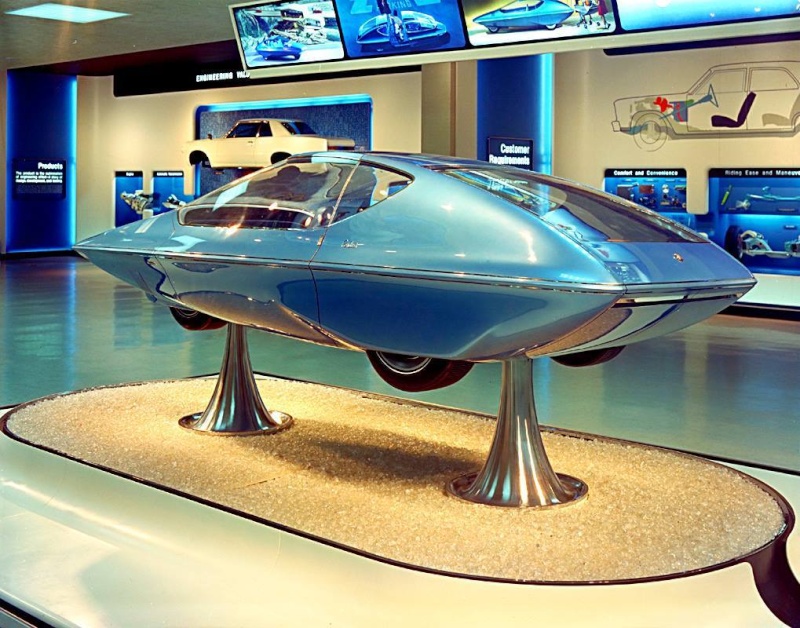