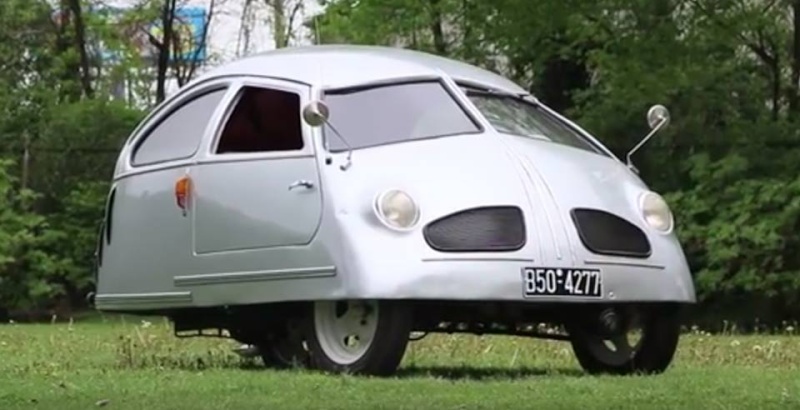 The Hoffmann Auto-Kabine is very wide when compared to other micro-cars. This is due to its unique rear-wheel steering feature. The engine which drives the single rear wheel is mounted on a cradle which pivots on a kingpin in the centre of the vehicle’s triangular frame. A complicated lever mechanism operates the steering and takes up so much room that the originally intended bench seat had to be replaced with two small individual seats for the driver and single passenger.
The combination of a wide front track, a very short wheelbase and the rear-wheel steering was a recipe for disaster for having any sort of control and stability other than at low speeds. Perhaps it is just as well that the top speed was a mere 45 km/h.
If you’ve ever driven a forklift truck at high speed, you will understand the Hoffmann’s handling characteristics. 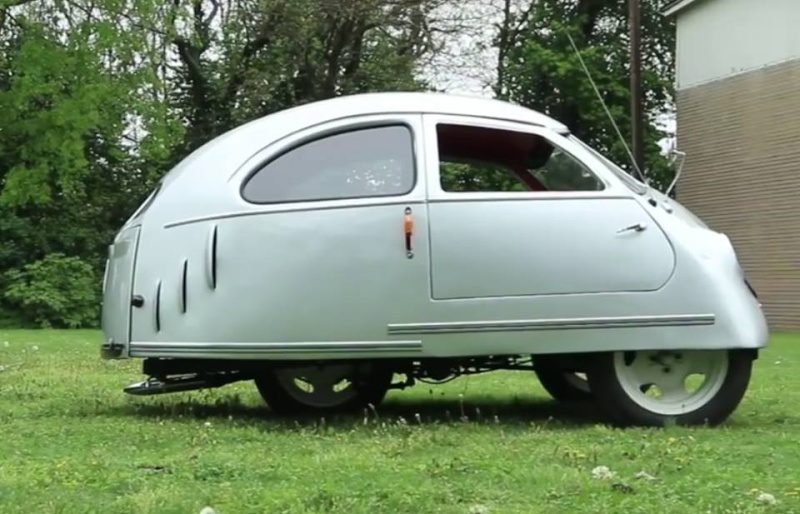 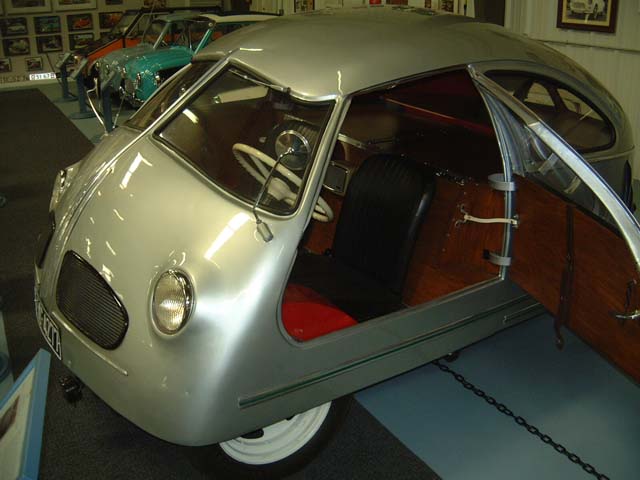 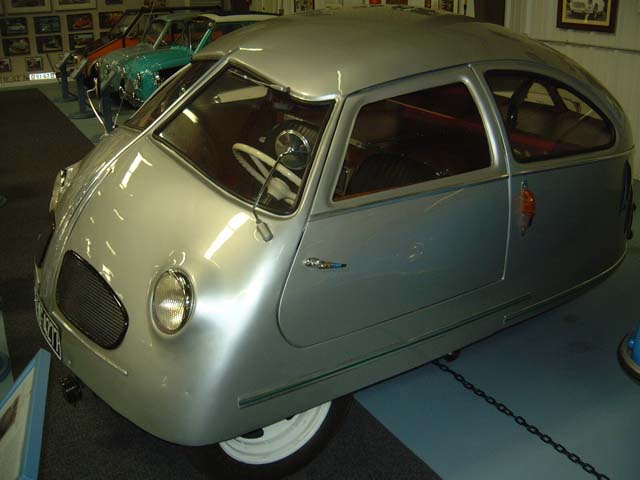 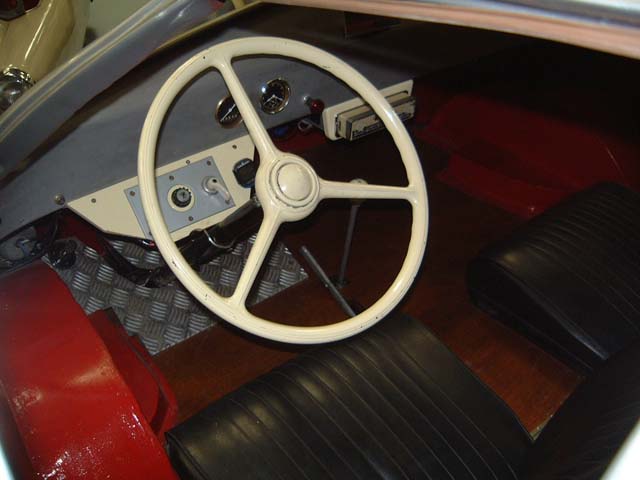 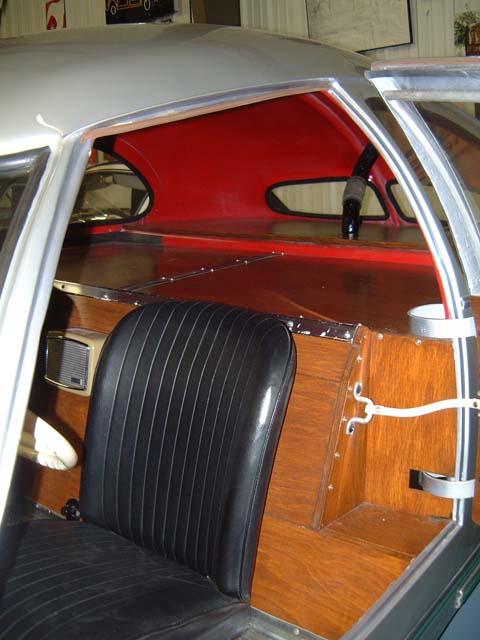 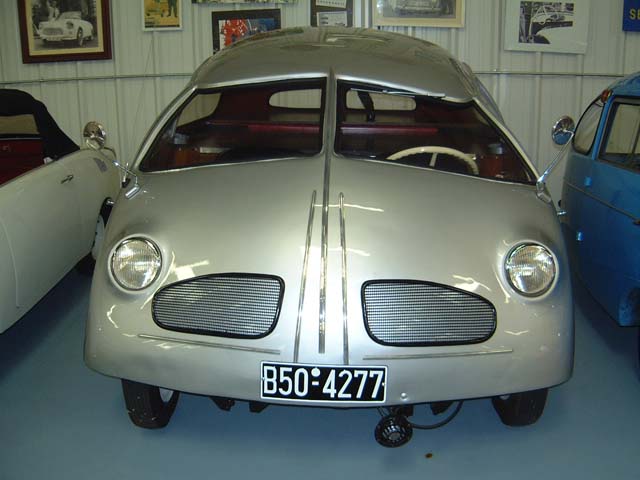 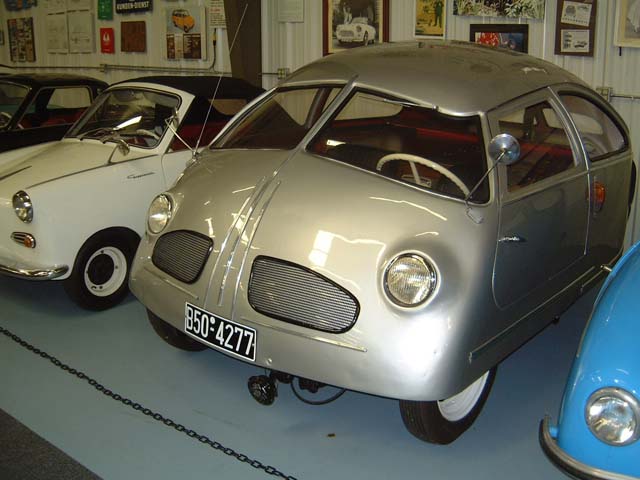