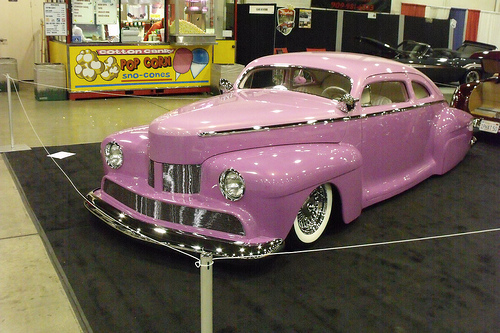 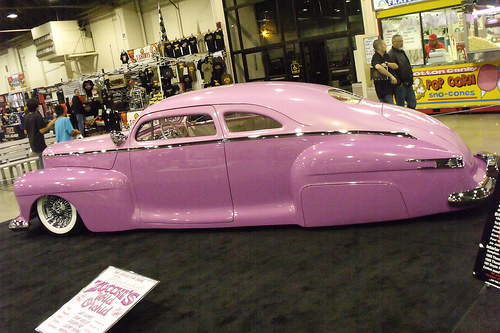 Richard Zocchi has probably lost count how many cars he has debuted at the GNRS, but it’s probably around 40—one each year since the ’60s. Inducted into the show’s Hall of Fame back in 1991, Zocchi brought Wild Orchid this year, a ’46 Lincoln Club Coupe, which features bodywork by John Aiello and paint by Hall of Famer Art Hims 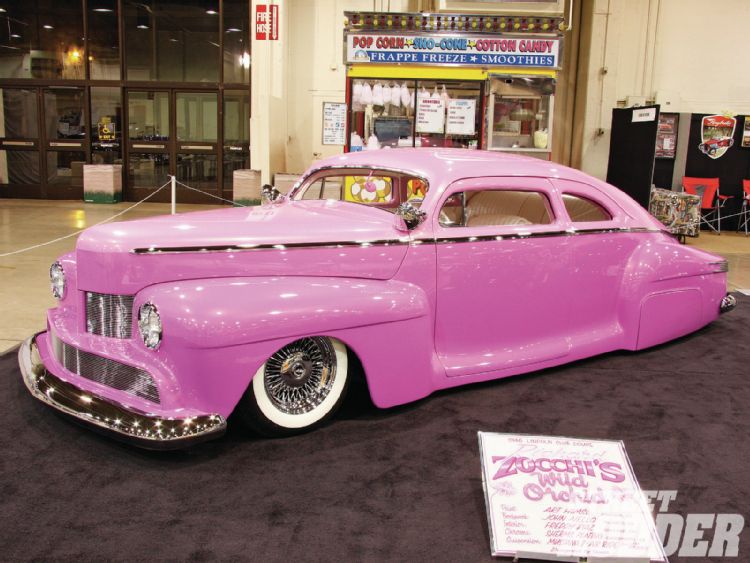 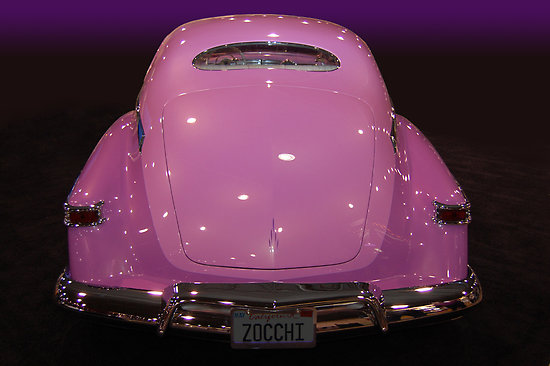 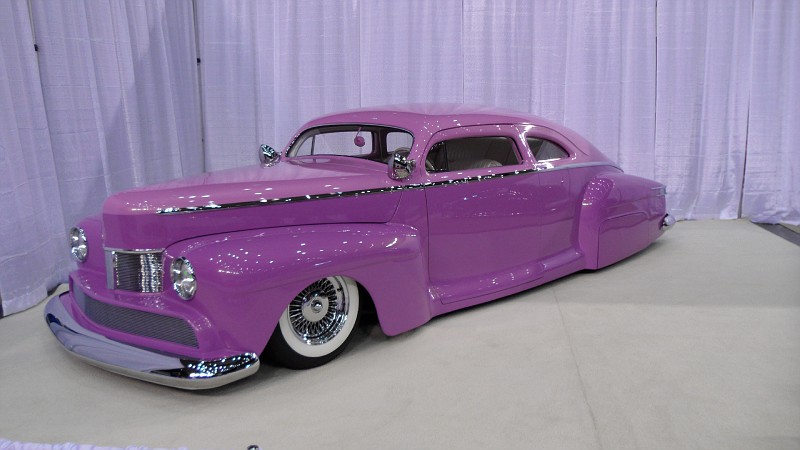 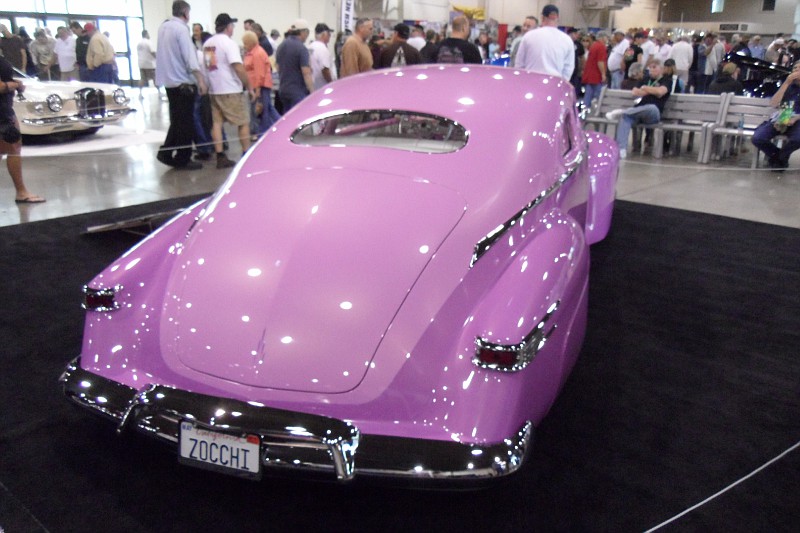 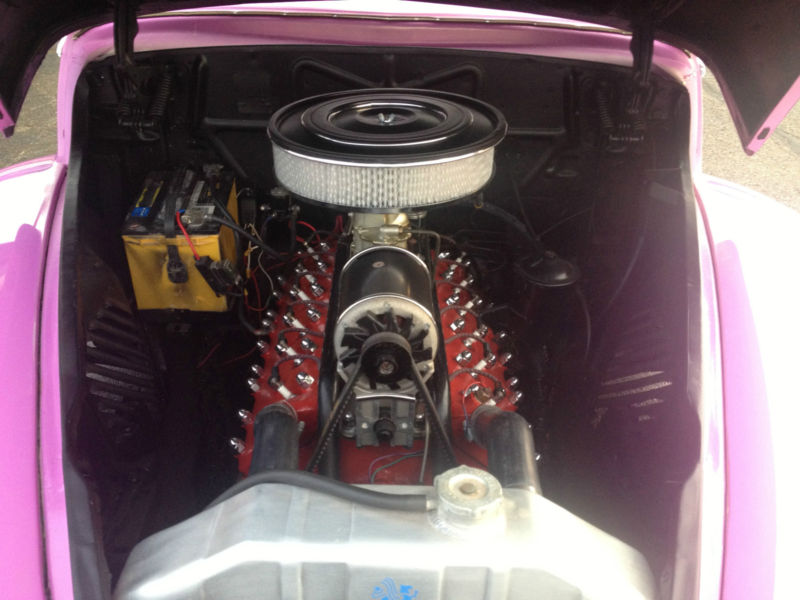 This is your chance to own one of the nicest customs in the country. The pictures show all the details of a 2 year build with many custom features such as a beautiful chopped top which flows perfectly. It boasts custom headlights, grille, front and rear bumpers and smoothed hood trunk and doors. It has a striking 2 tone pearl California paint job. It has a custom white pearl interior and power windows. The motor is a nostalgic 12 cylinder Flat head with a Merc 3 speed trans. You can cruise all day on the highway at 70 mph and it runs like a champ. It sits on 4 radial white walls with custom wire wheels. Equipment includes front and rear air ride which lets you lay the car on the ground. This car was the top custom pick at the Oakland Roadster Show also featured in the West Coast Custom Calendar. 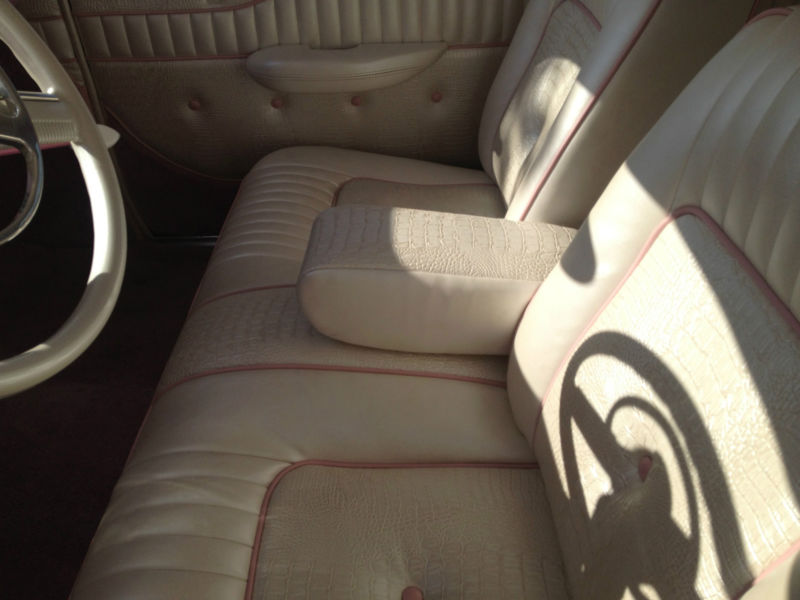 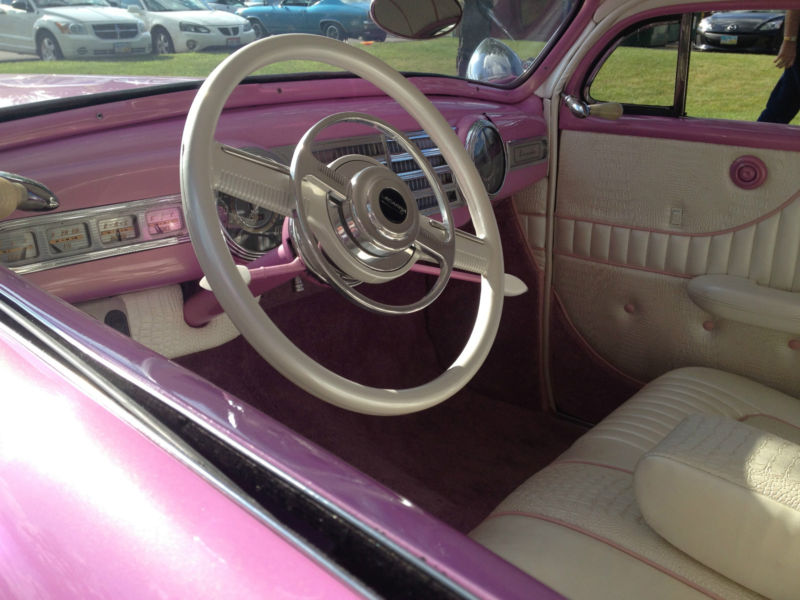 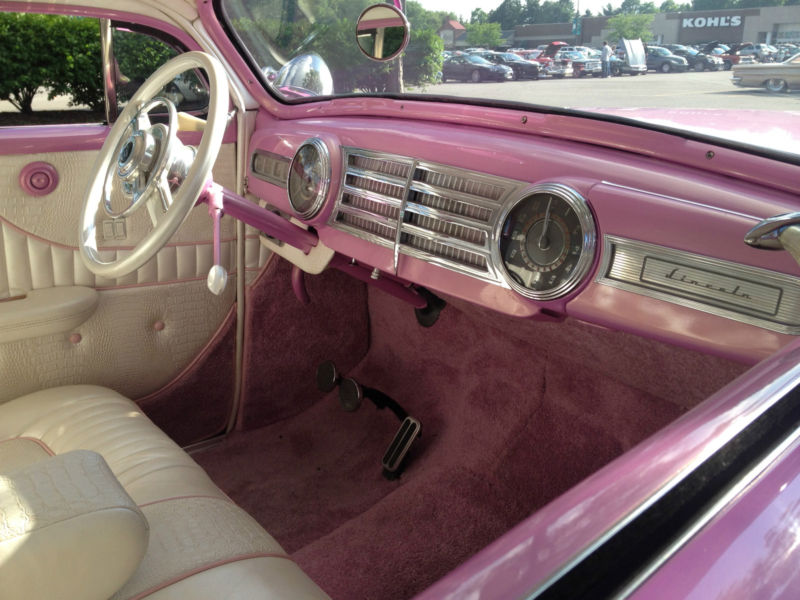 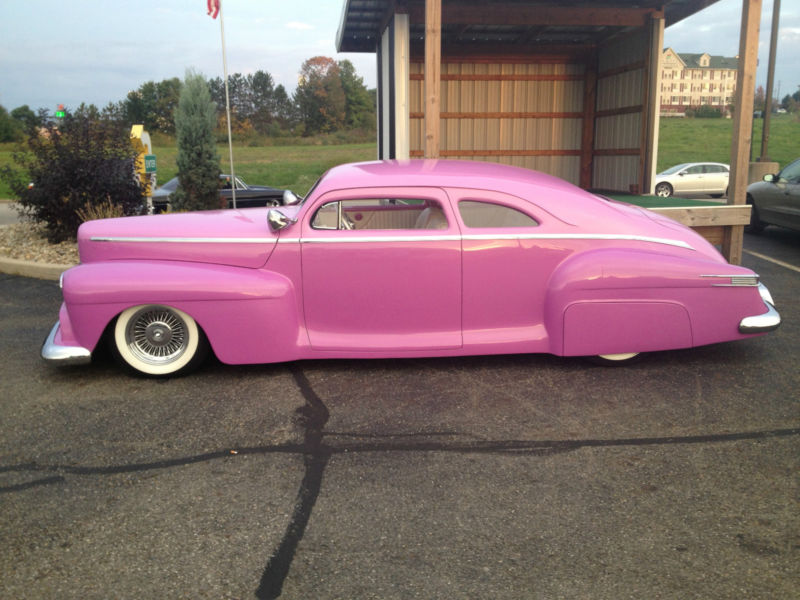 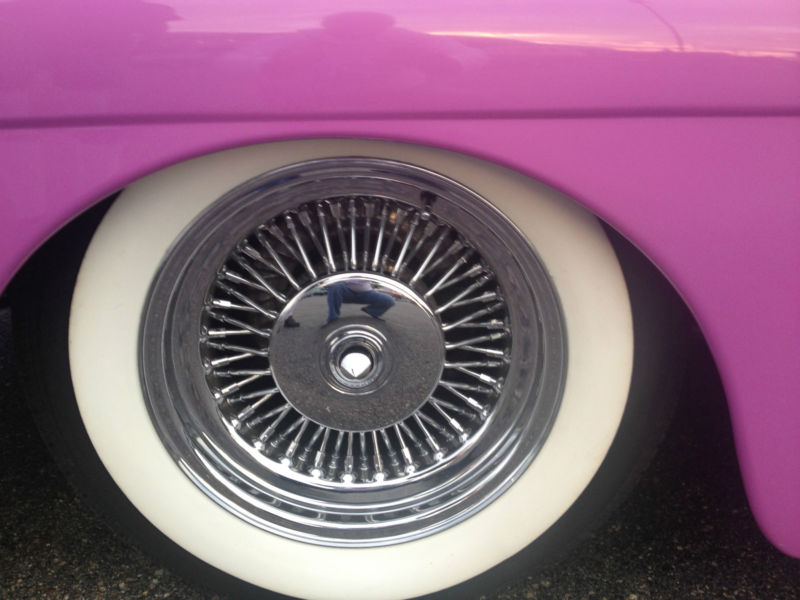 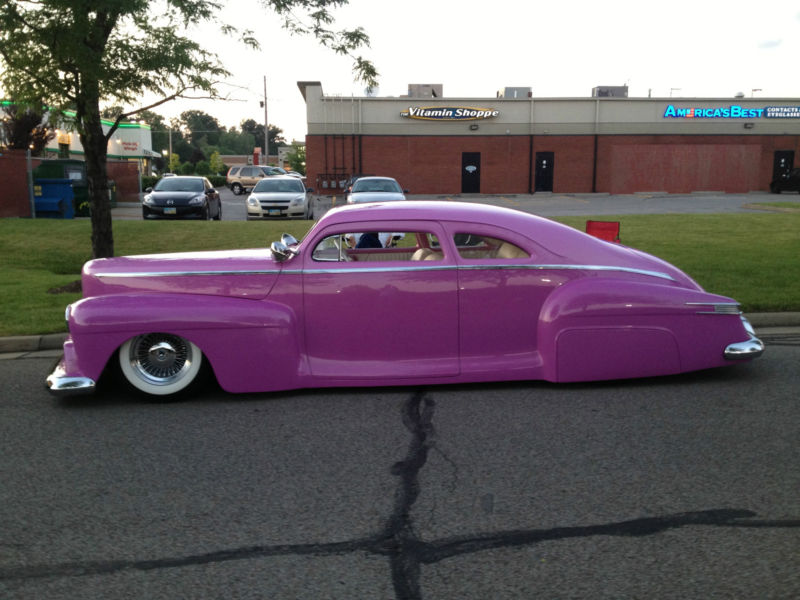 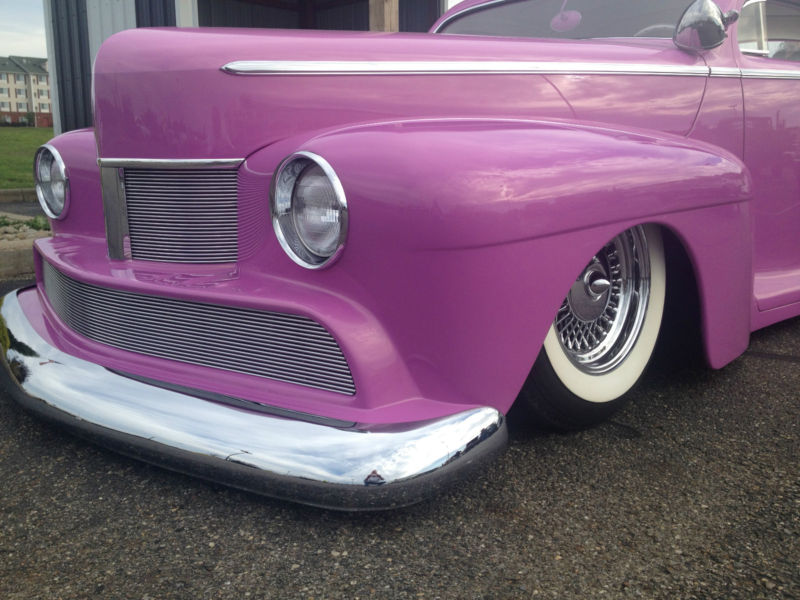 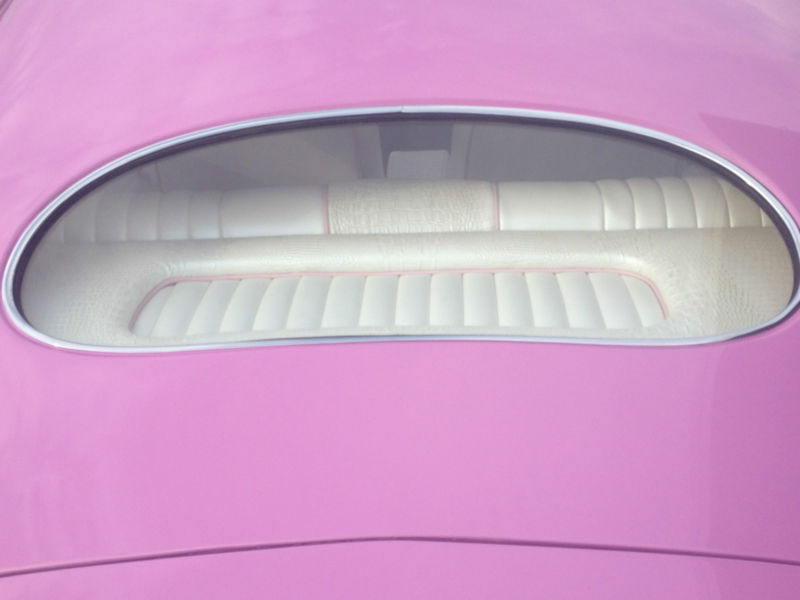 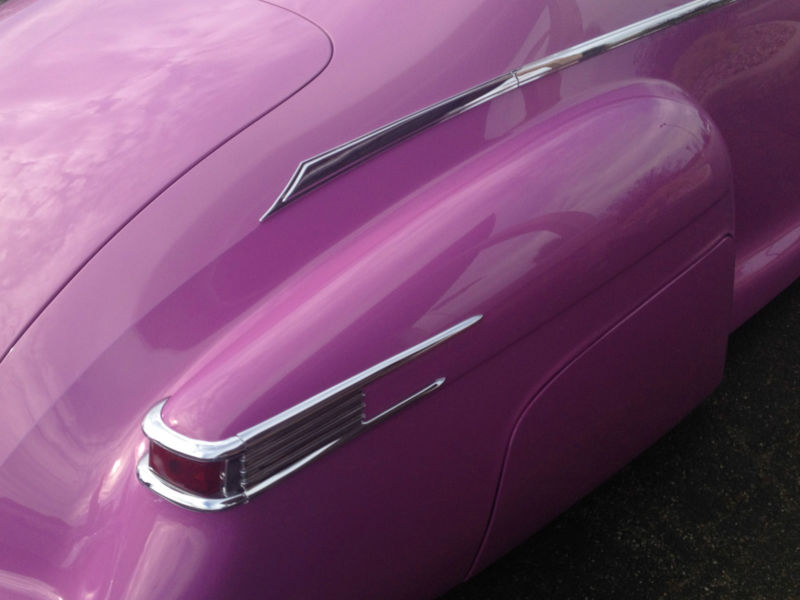 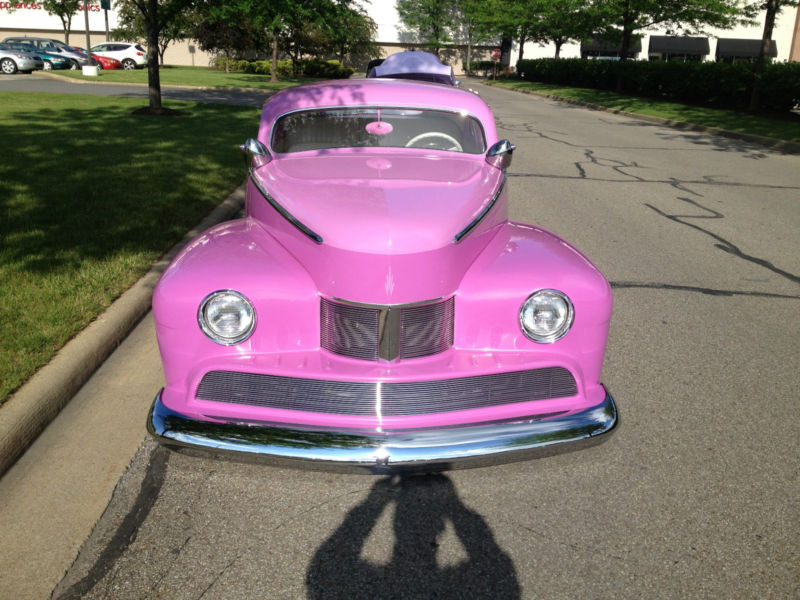 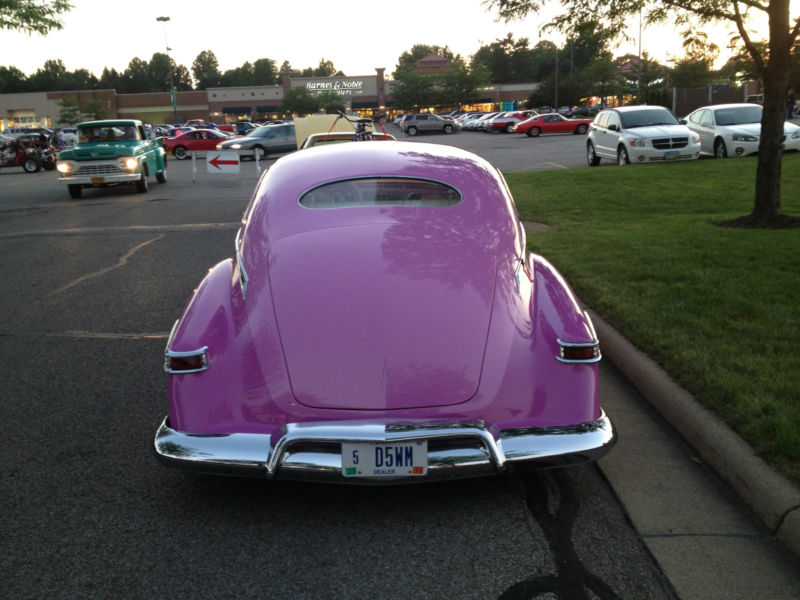 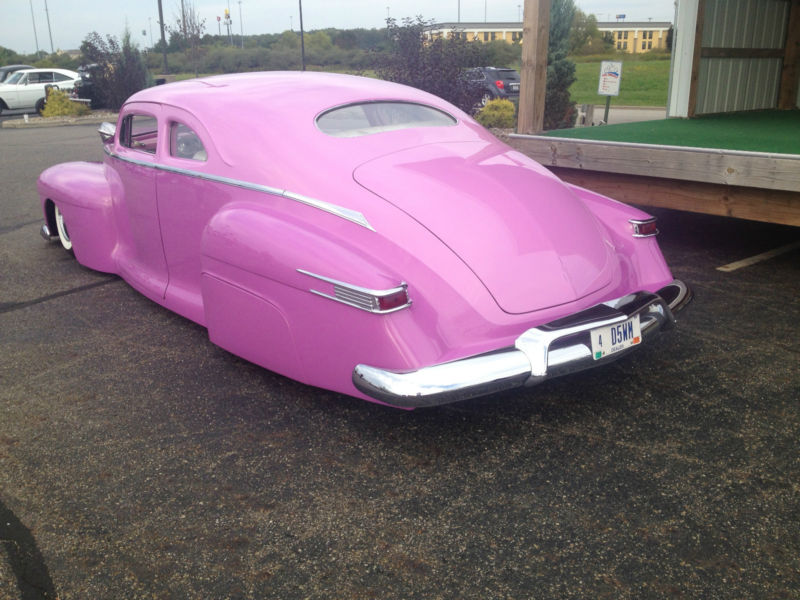 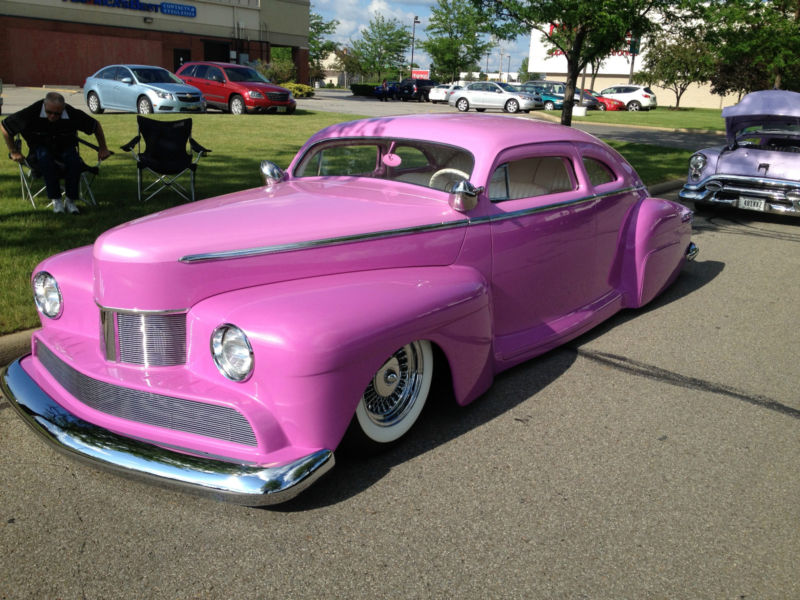