55 olds headlight bezels frenched in with the outer portion removed,top of fenders are peaked, front fenders were pie cut and reshaped to give a more pleasing line. 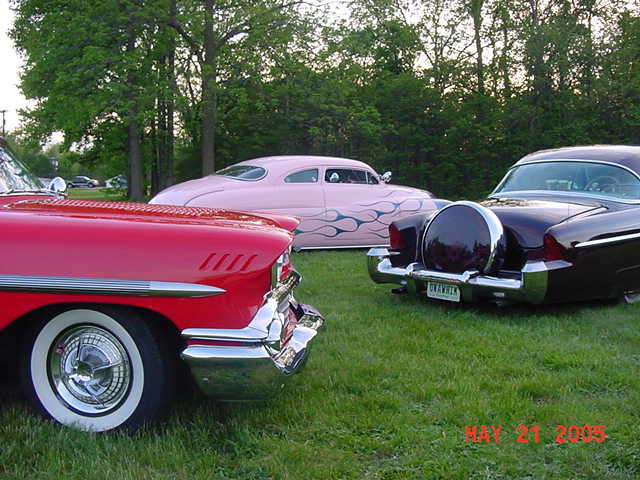 Hood shaved. Lake pipes are frenched into the rocker panels.

The front of the rear quarter panels were scooped and 53 mercury spears were used to accent them. The fender skirts were lipped to match the front fenders using 62 fairlane skirts.

In the rear the 53 Lincoln bumber was lowered 1" and narrowed 6" The license plate was frenched into the bumper and the continental kit was lowered 2 " the angle of the spare tire cover was slanted 4 degrees to match the angle of the rear window. Then the rest of the continental kit was molded to the quarters which were also pie cut and pulled in to add more taper to the body. Giving it the styling of old Chris Craft and Garwood wooden boats achieving the line flow from the front to the back and the natural curve. taking away the boxy look of the lincoln. 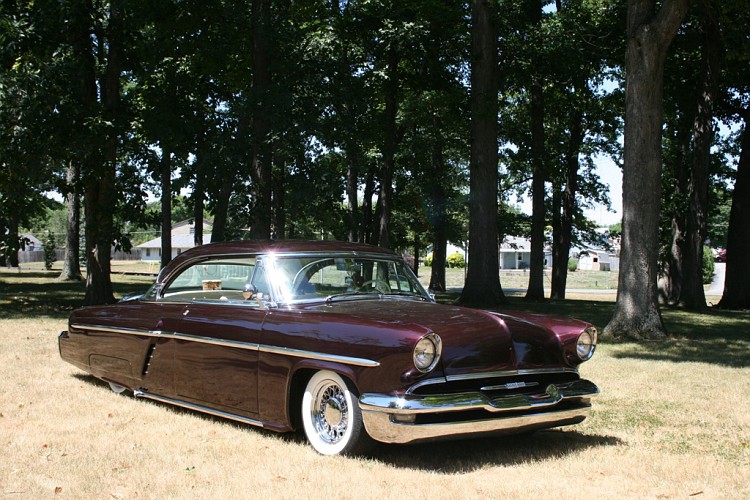 55 packard taillights installed with the top part of the quarter being handmade and extended 8" Improving the proportions of the body with the continental kit. 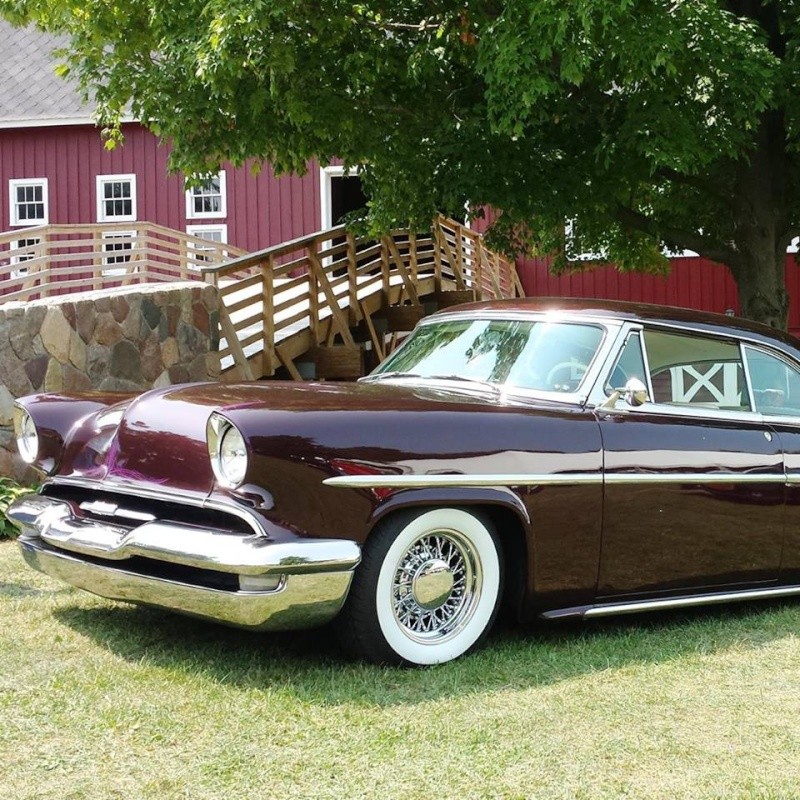 A power antenna was sunken into the top of the quarter with a tear drop opening. 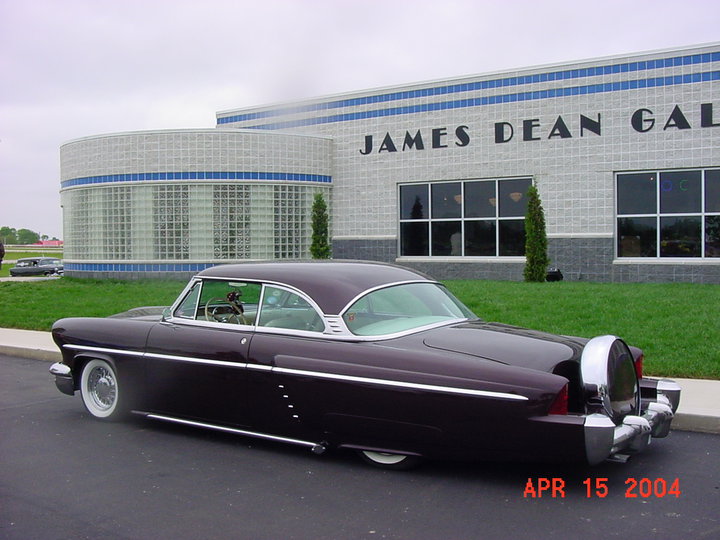 suspension was lowered front end has 2 1/2 in dropped spindles from Fatman Fabrications. new springs were re-wound to carry the weight of the car. the front was lowered 8" In the rear new leaf springs were made to improve the ride and 2" lowering blocks were installed, along with air shocks to raise the back 3" when driving. The car rides like a dream, like a new car....never bottoms out. 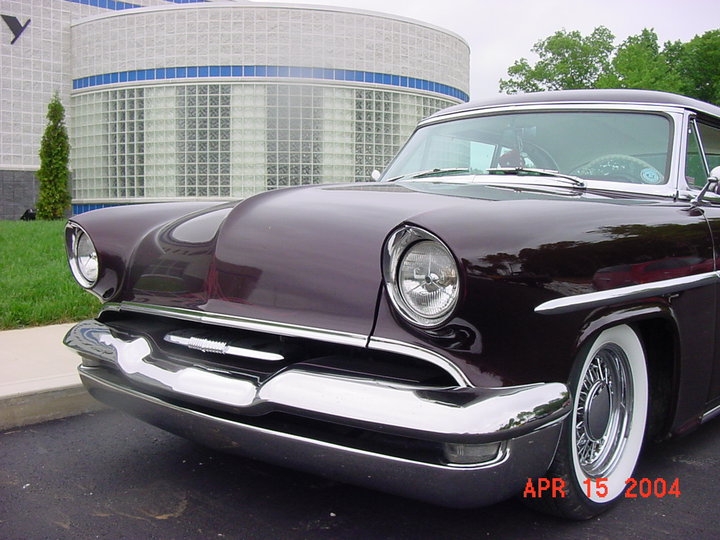 Converted to 12 volt system with a Ron Francis wiring Harness. hand made center console which houses the fuse box, gauges, air shock control, and power window switches. Inside the glove box is a stereo and in the truck is a cd changer, amp, speakers, and battery.

Painted with sikkens base maroon and clear.

Interior by Larry Snead in Lousiville, KY rolled and pleated with ultra leather. 64 Ford Galaxie bucket seats and stock rear seat all the chrome trim and back have been redone . matching headliner and rear window shelf. and top of deck lid to match. Mercedes carpet inside and in the trunk. 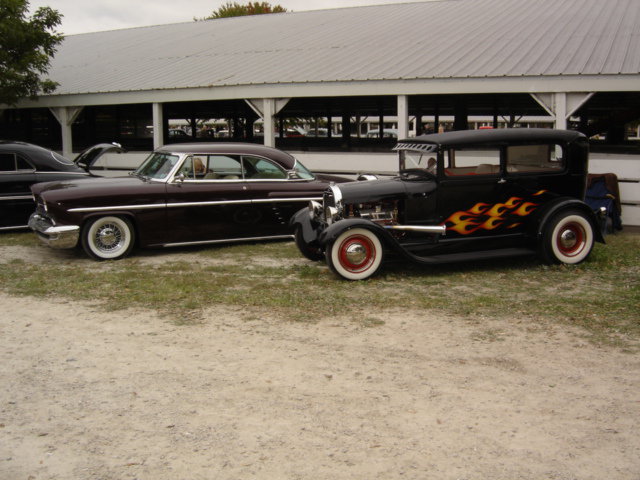 Chrome was done by Jon Wright of Custom Chrome in Grafton OH, 10,000 in chrome!!!

some of the awards this car has brought home include, Bill Hines, Norm Grabowsi, Gary Minor, Joe Bailon. 1st runner up at the Merc Deuce Reunion and Friends, KKOA Americas Most Spectacular Leadsled 1935-1954, The only NON chrysler to win 1st place at the Chrysler Classic Car show @ the Walter P Chrysler Museum, as well as the James Dean Family choice, in Fairmount, IN
It almost consistentaly wins top awards at every show its been in. was invited and entered in the Calvacade of Customs Detroit Autorama, by Chuck Miller. Featured in Kustoms Illustrated Magazine and Home Town Hot Rod magazine. Also many pics of it appearing in misc Hot Rod and Custom magazines.
_________________
We don't care the People Says , Rock 'n' roll is here to stay - Danny & the Juniors - 1958 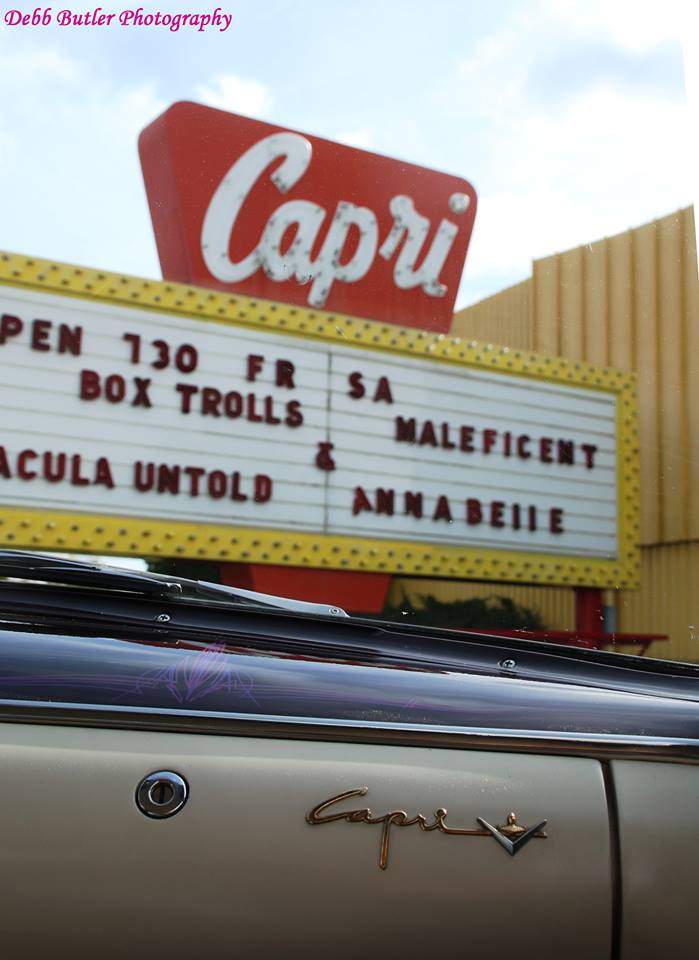 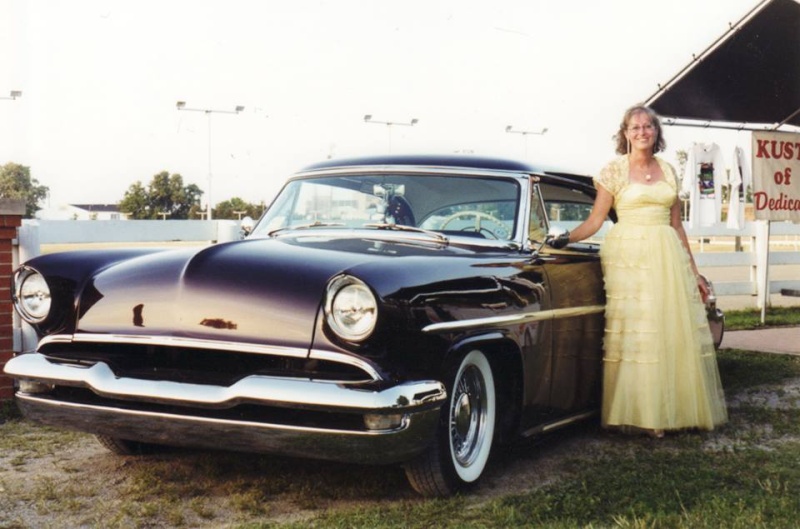 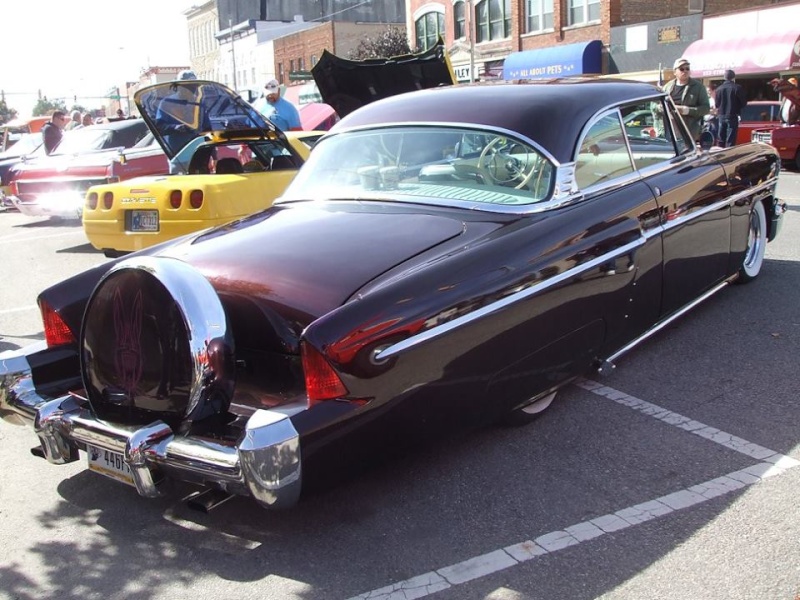 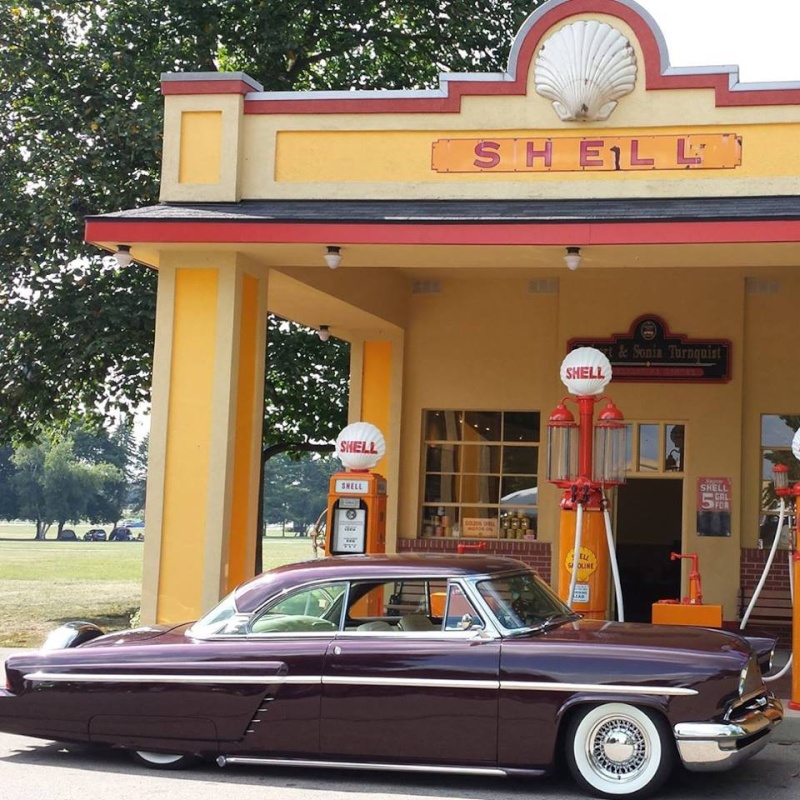 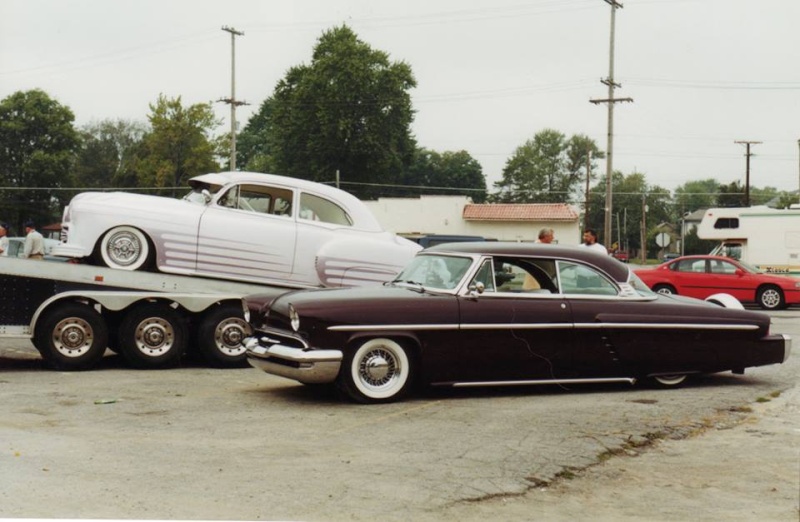 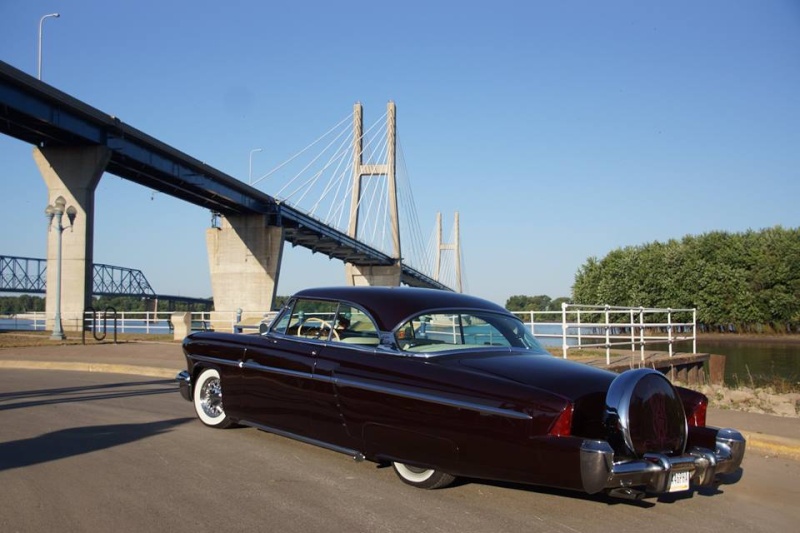 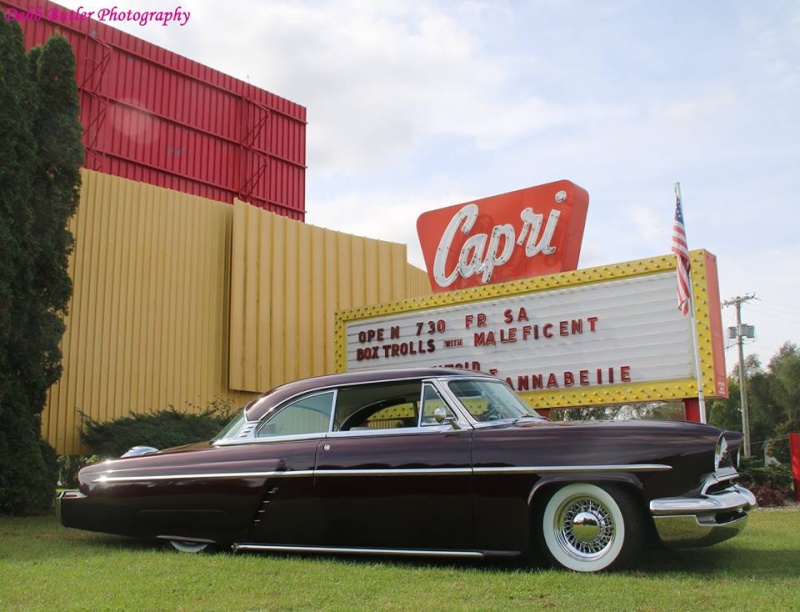 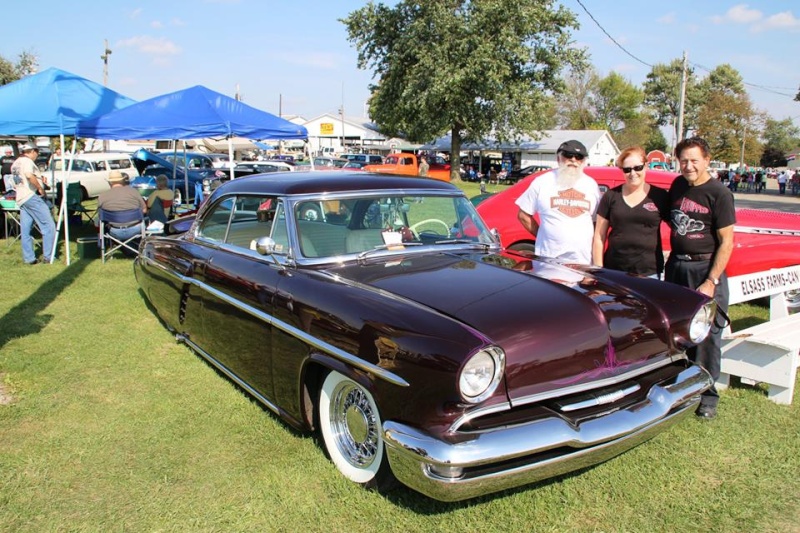 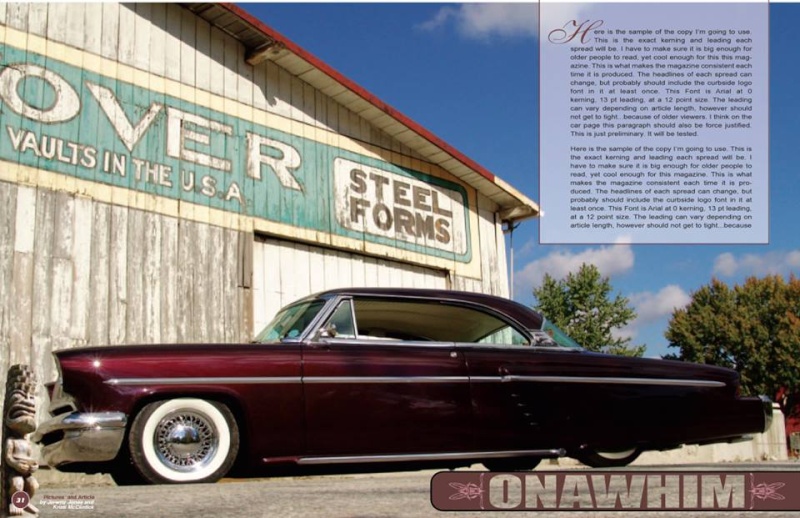 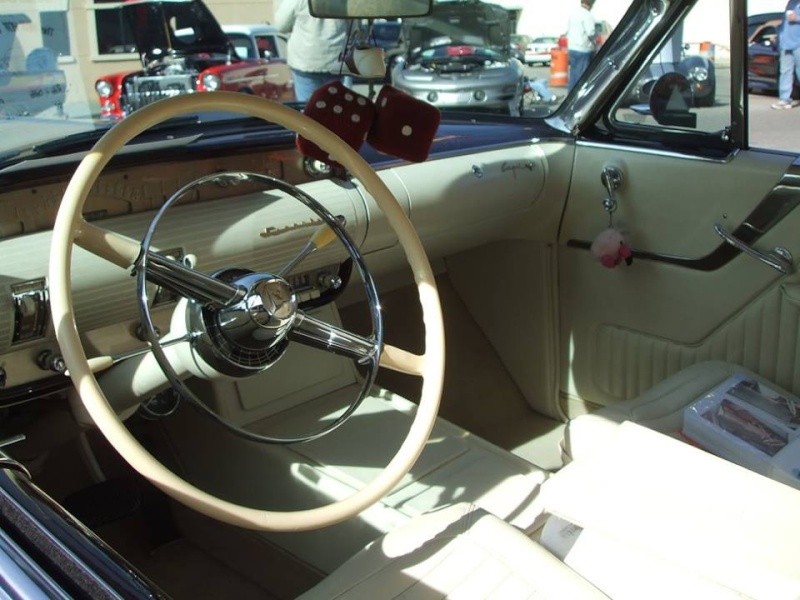 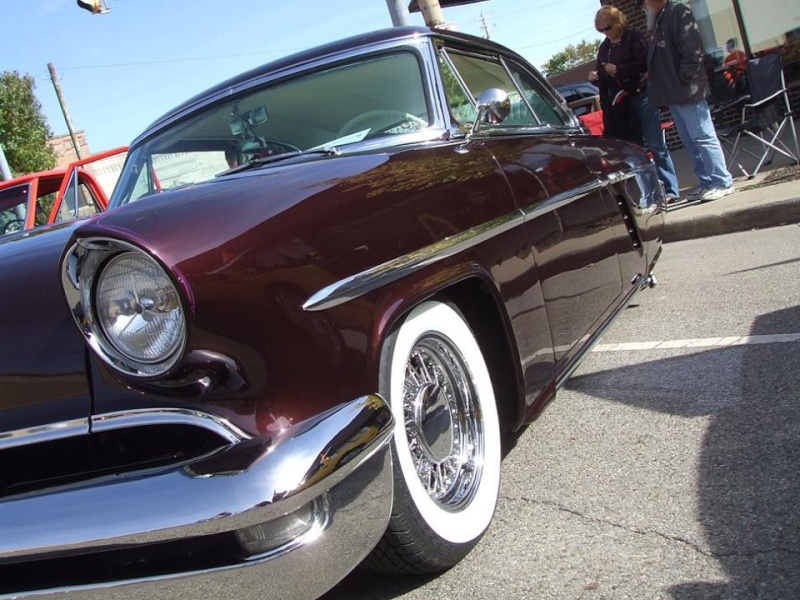 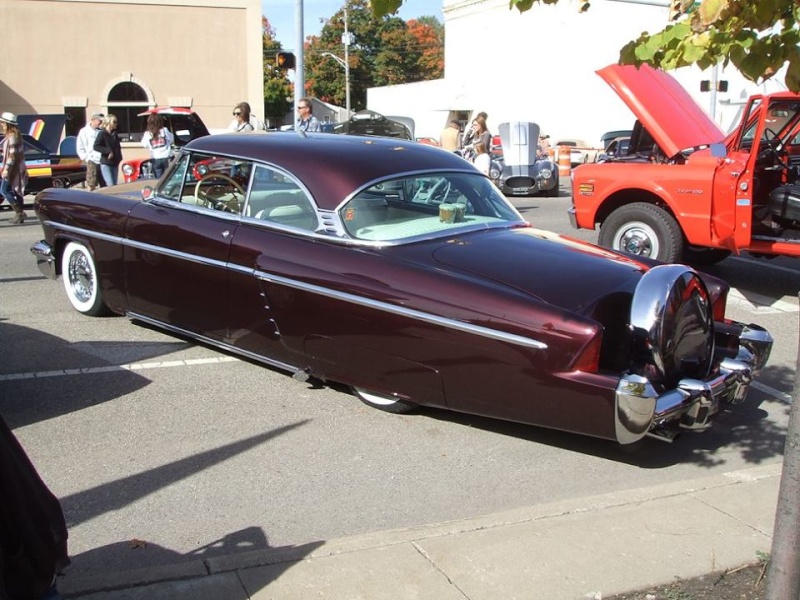 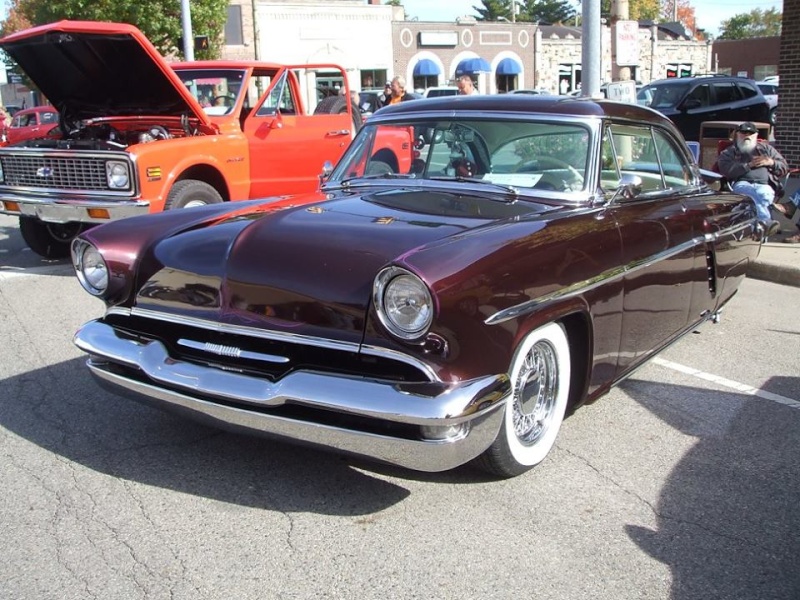 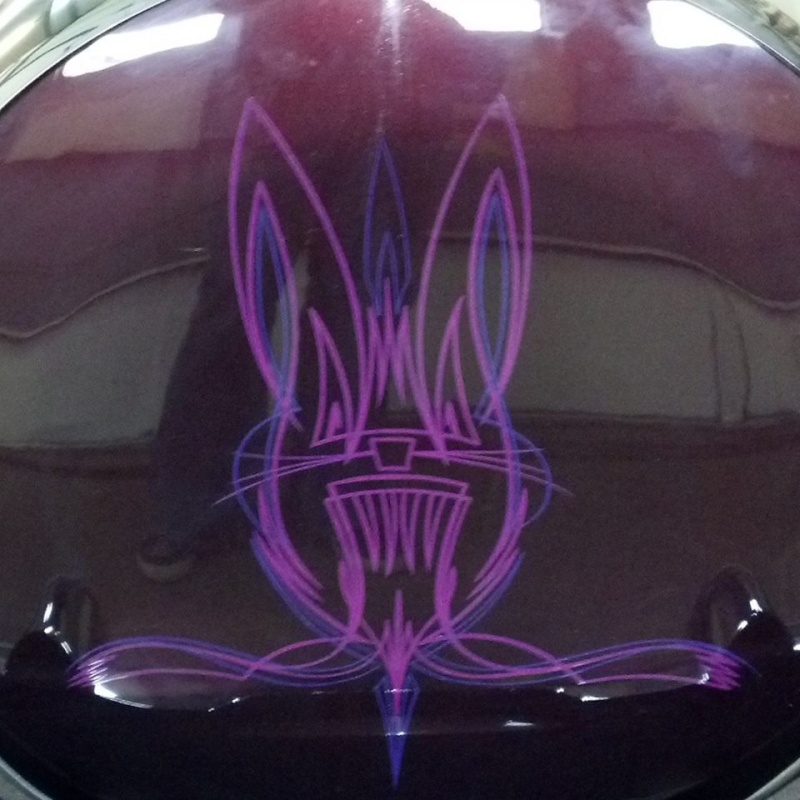