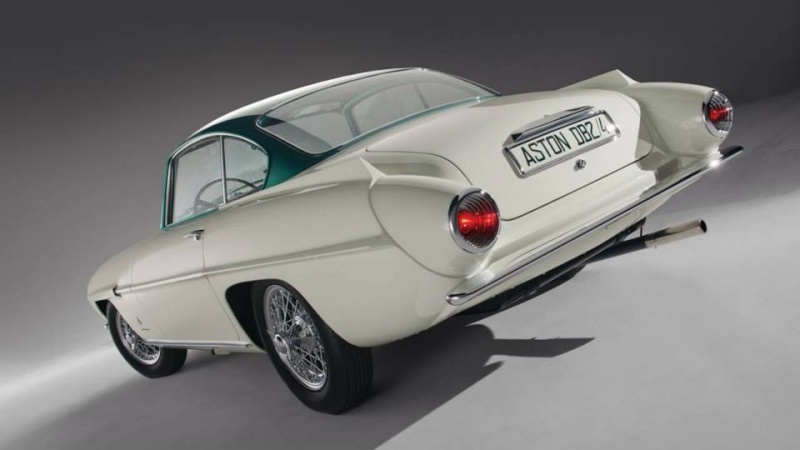 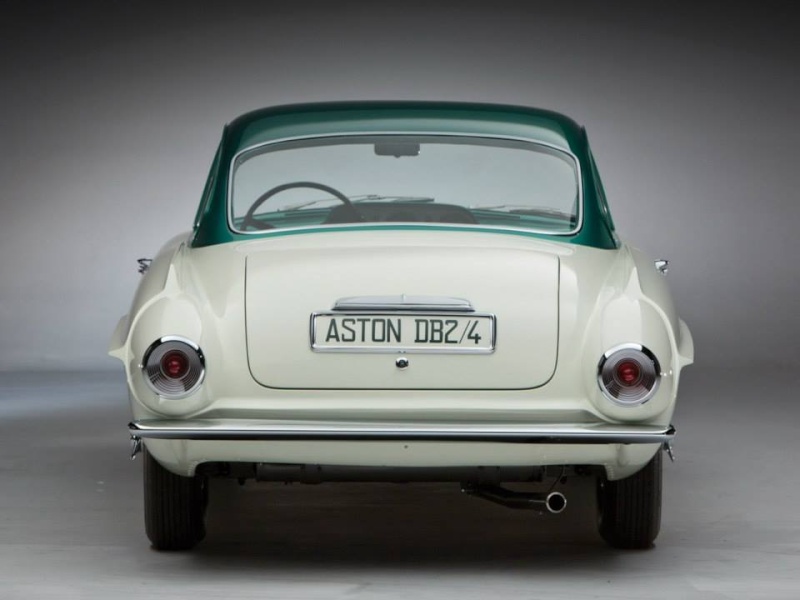 10 May 2013
A single glance at this one-off Aston Martin makes the suitability of the ‘Supersonic’ name instantly obvious. Just look at those rear tail-fins and gaping oval grille: every inch smacks of 1950s jet age design.
Due to be sold by RM Auctions in New York in November, the 1956 DB2/4 MkII (chassis AM300/1/1132) is the last of the 15 Supersonic projects created by Ghia, and the only Aston among them as almost all were built on Fiat 8V chassis. The unique Aston has several claims to fame other than its unique, Ghia-styled body. First unveiled to the public at the 1956 Turin Motor Show, it was driven to the event by none other than American Grand Prix racer Harry Schell. 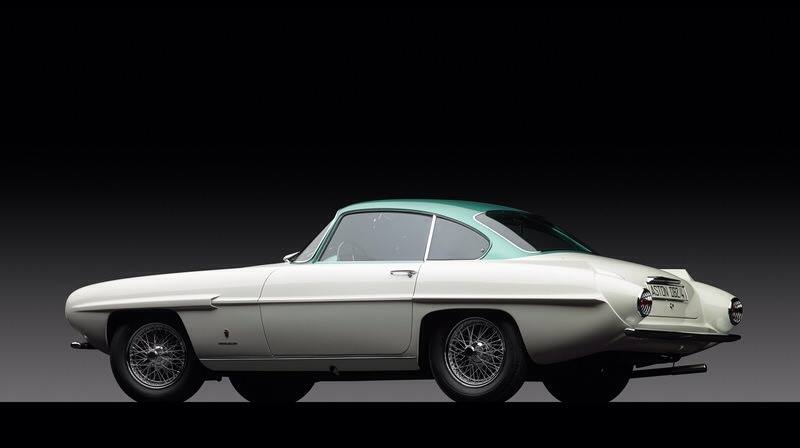 It was then bought as a new car by Gail Whitney Vanderbilt and her brand-new husband, the record-setting water-skier Richard C. Cowell, who took delivery of the stunning car directly from David Brown himself. While the married couple were living in the South of France, they were photographed – with the car – by Life magazine. Later in the 1950s (when the couple divorced), the renowned American collector Robert Lee acquired the Supersonic and, from then right up until today, it has a known and documented ownership history. 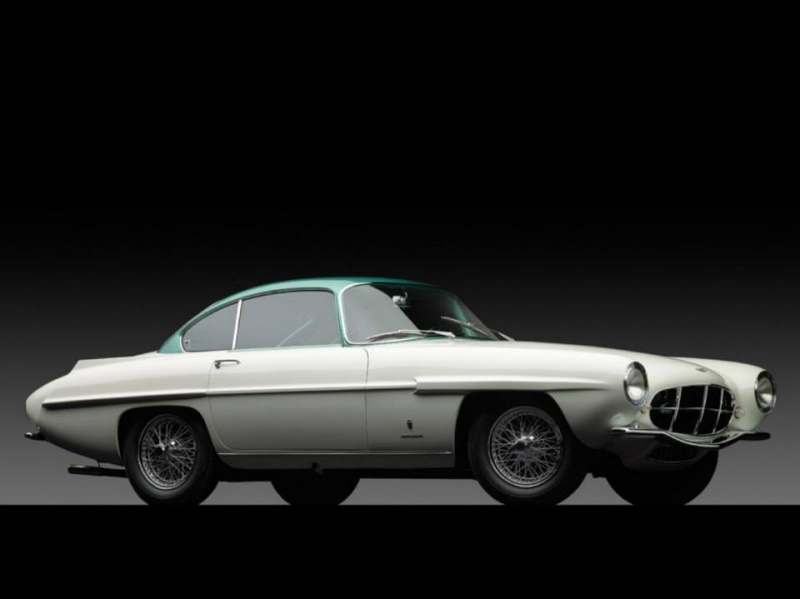 Recently, thanks to the Patterson Collection, ‘1132’ underwent a very thorough (Pebble Beach award-winning) restoration, the better to appreciate its dramatic, post-War alloy bodywork. It will go under the hammer on 21 November 2013, in the New York sale held by RM Auctions in association with Sotheby’s. 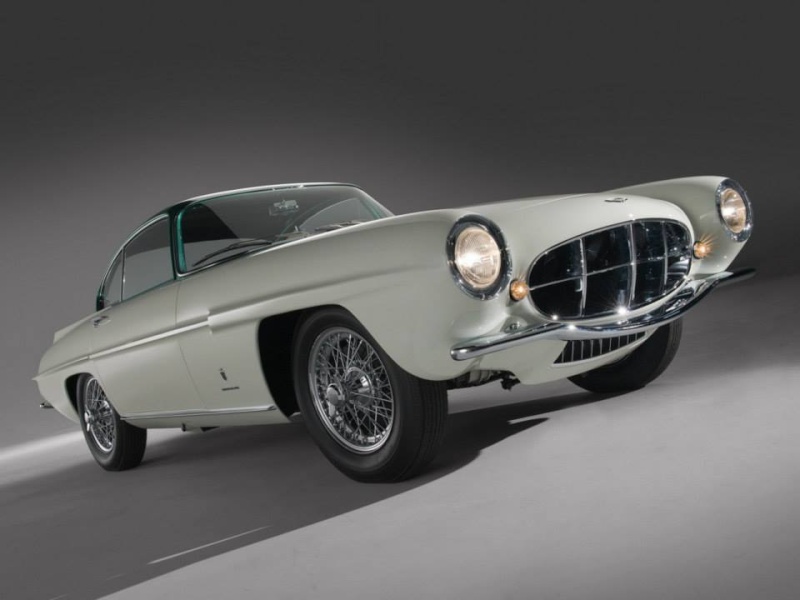 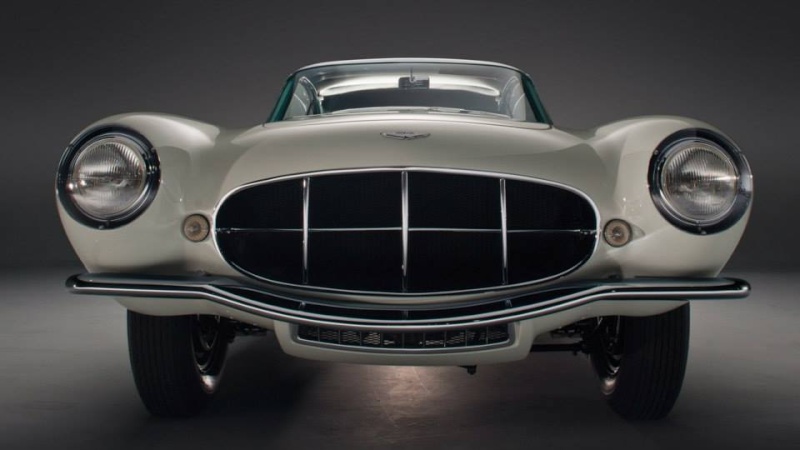 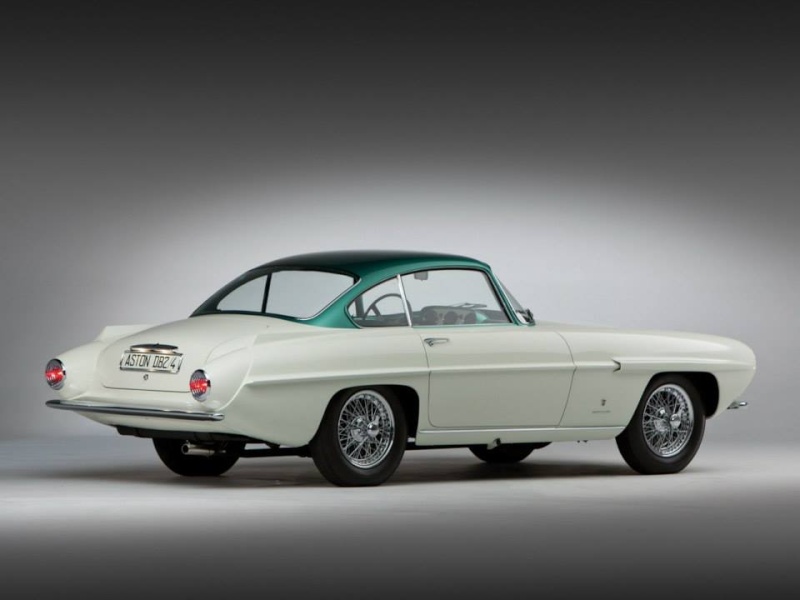 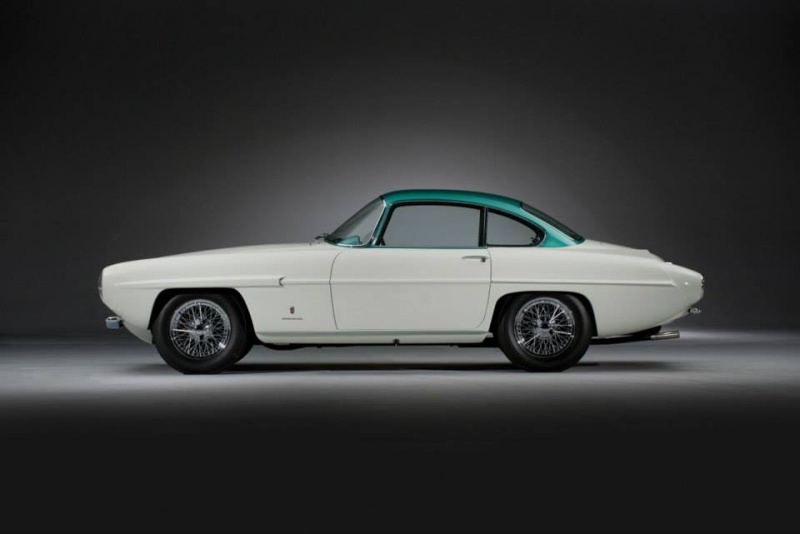 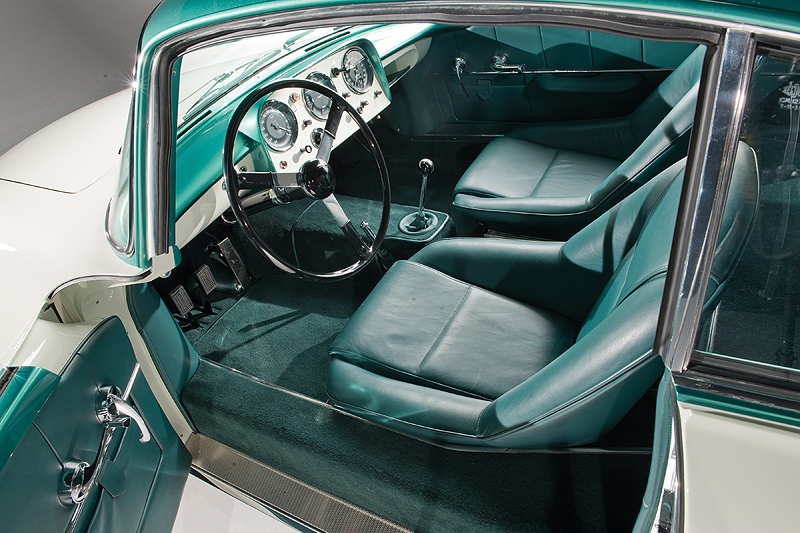 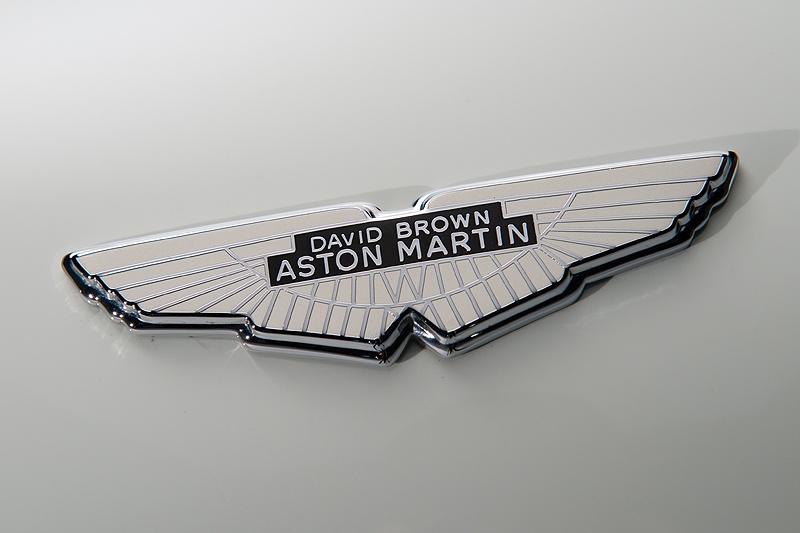