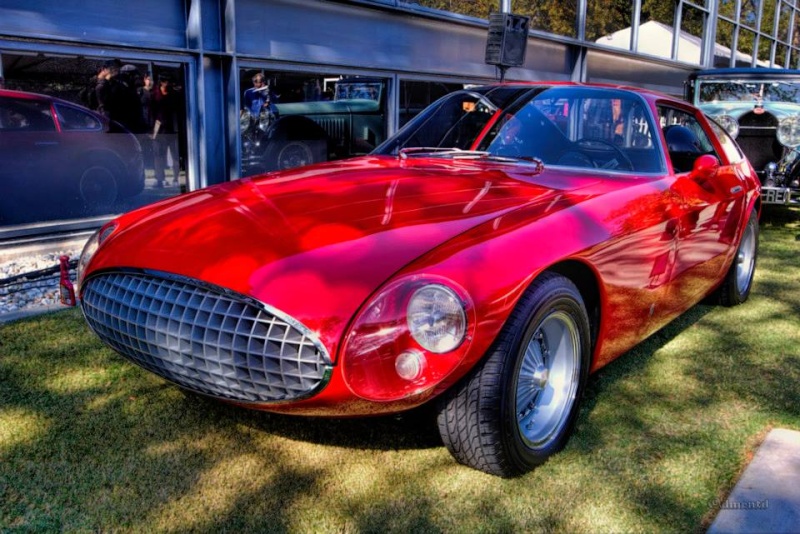 The One-Of-A-Kind 1961 Kelly Corvette Coupe by Vignale
"Finding a new car you've never heard of is always exciting, no matter if it's, say, an Angolan variant of an Oltcit Cub built under license by Perouda, or something equally uninspiring. But sometimes you stumble on something so remarkable you have no idea how it's eluded you for so long. That's the 1961 Kelly Corvette Coupe. There's not a whole lot of information about the Kelly Corvette out there, but here's what is known. It was built by Vignale for the 1961 Paris Salon de l'Automobile, on a '59 or '60 Corvette chassis. It was designed by Gordon Kelly, who worked for the Brooks Stevens design firm, and who also, I suspect, may have had something to do with the car's name."
Read more: http://jalopnik.com/the-one-of-a-kind-1961-kelly-corvette-coupe-is-simply-w-1462400723 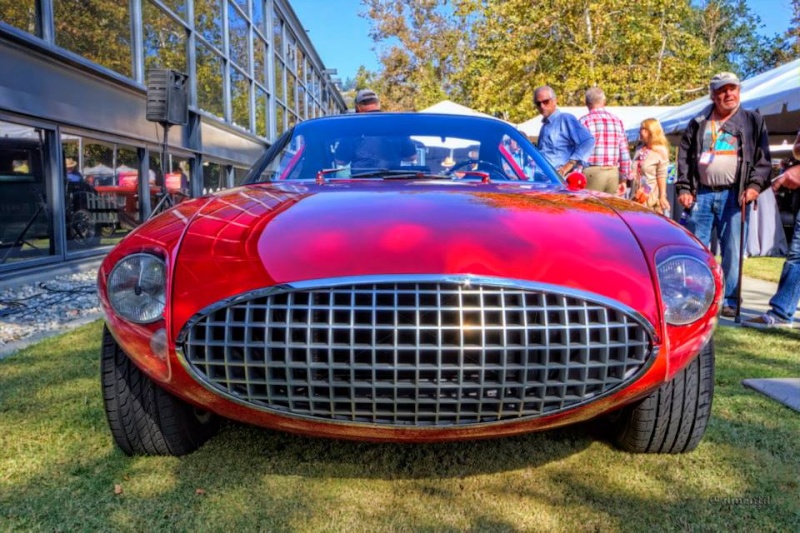 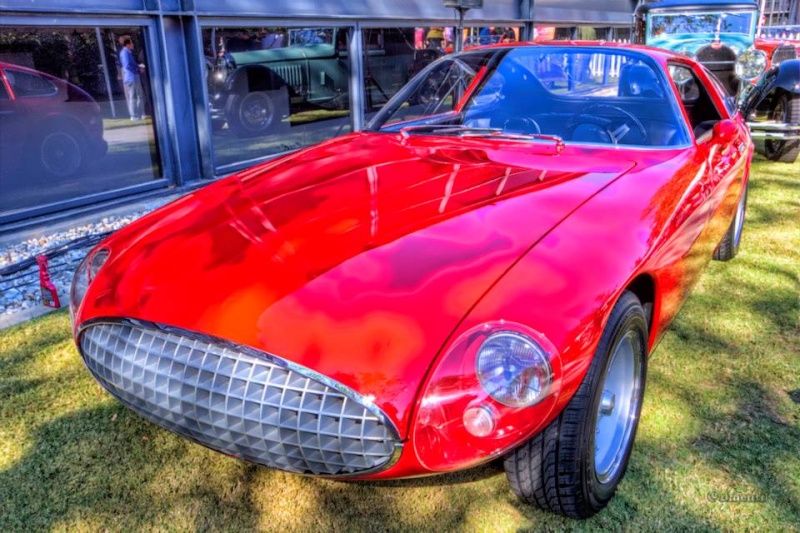 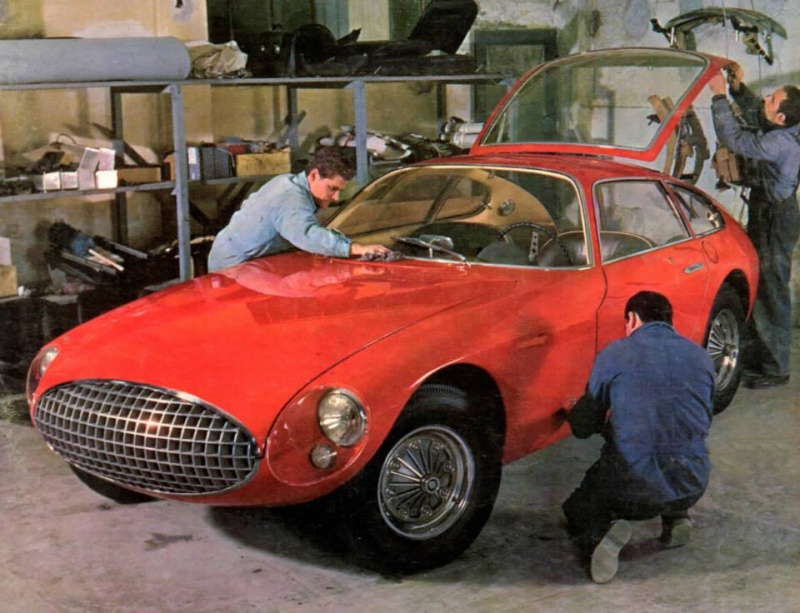 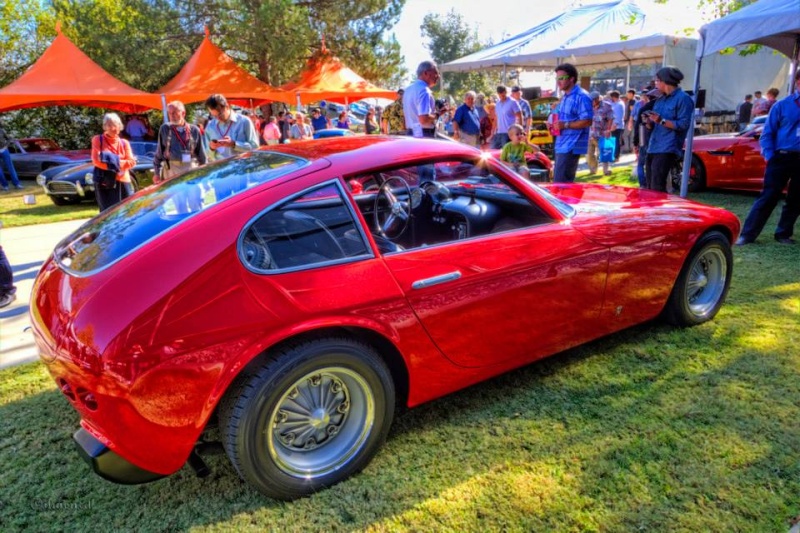 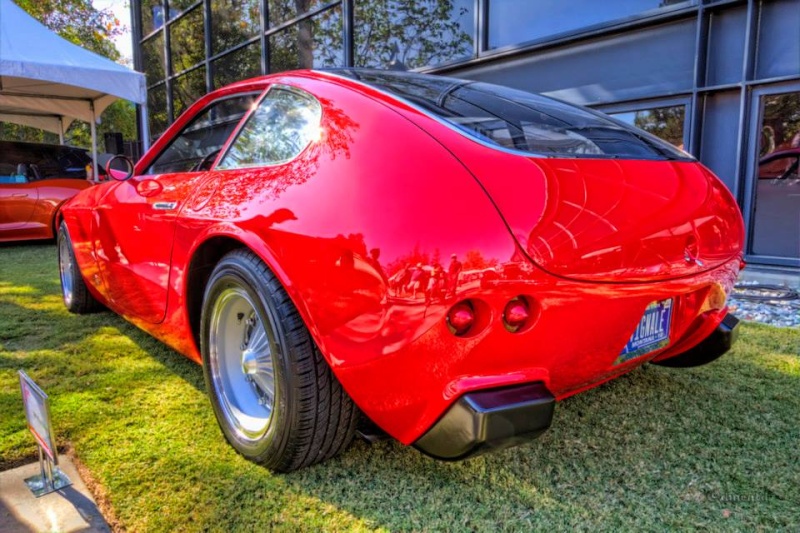 Re: The One-Of-A-Kind 1961 Kelly Corvette Coupe by Vignale 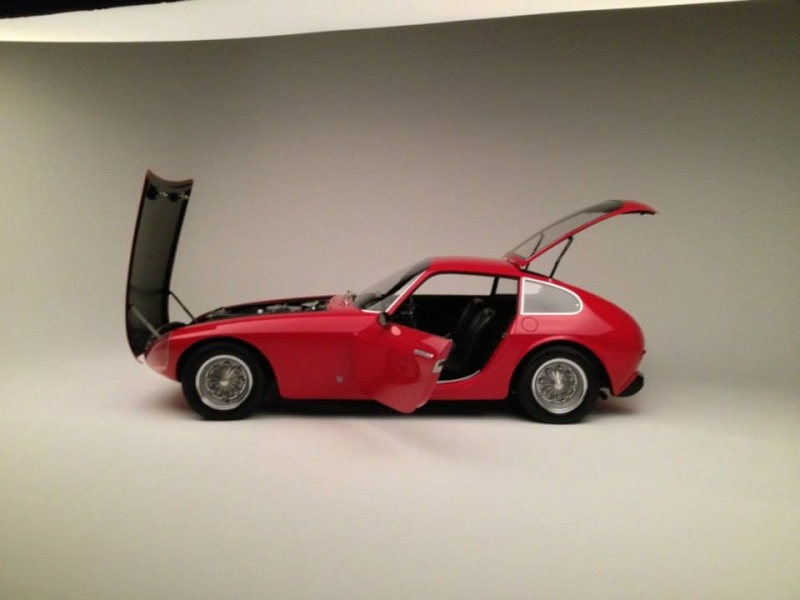 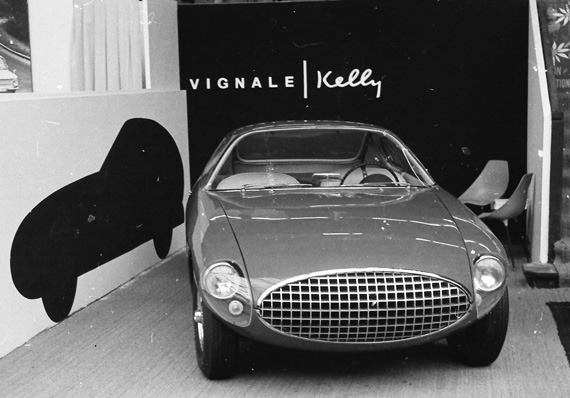 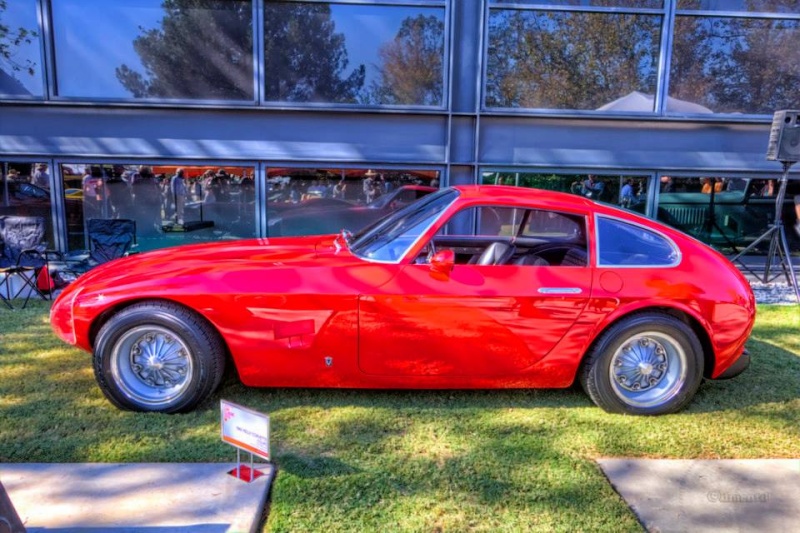