The quest for information continues on all fronts. Most recently, “press release photos” locked away in newspaper archives have become available and collections are being rapidly dispersed – precious photos scattered to the wind. Each day I canvas eBay and other sources looking for stray photos here and there. I’ve been fortunate – I’ve struck paydirt time and time again.

Today’s gems come from the St. Petersburg Times circa 1954 and 1961 and revolve around Henry Covington and his el Tiburon Coupe. In 1954 Henry was 31 years old and had just moved to St. Petersburg, Florida to take on a new job as lead industrial designer for Crest Leather. Henry was already a nationally known watch designer and had been enticed to move to Florida and become part of this growing organization.

Much happened between 1954 and 1961 – the dates of the two press release photos shared today. When his first el Tiburon or “Shark” coupe debuted on the streets of St. Petersburg, Florida in 1961, it must have been a sight to behold. I can’t imagine cruising around the Tampa Bay area on test runs and shake-down rides – passing up the errant 1959 Cadillac or 1960 Chevrolet. These were massive cars compared to the 82 inch diminutive wheelbase of Covington’s Shark.

I’m sharing both of these stories today because they make a nice presentation of Henry Covington, his background, accomplishments, and concept car. Let’s take a look at each of these photos and their related stories below. 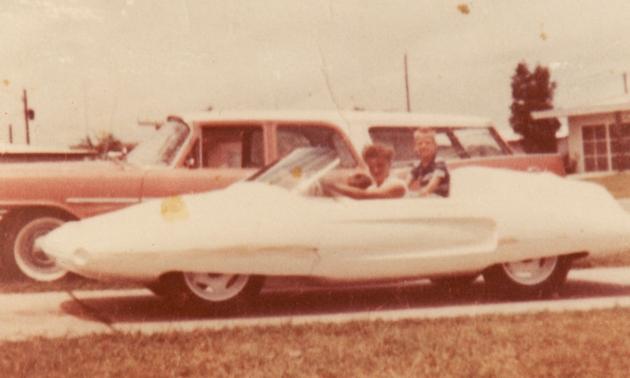 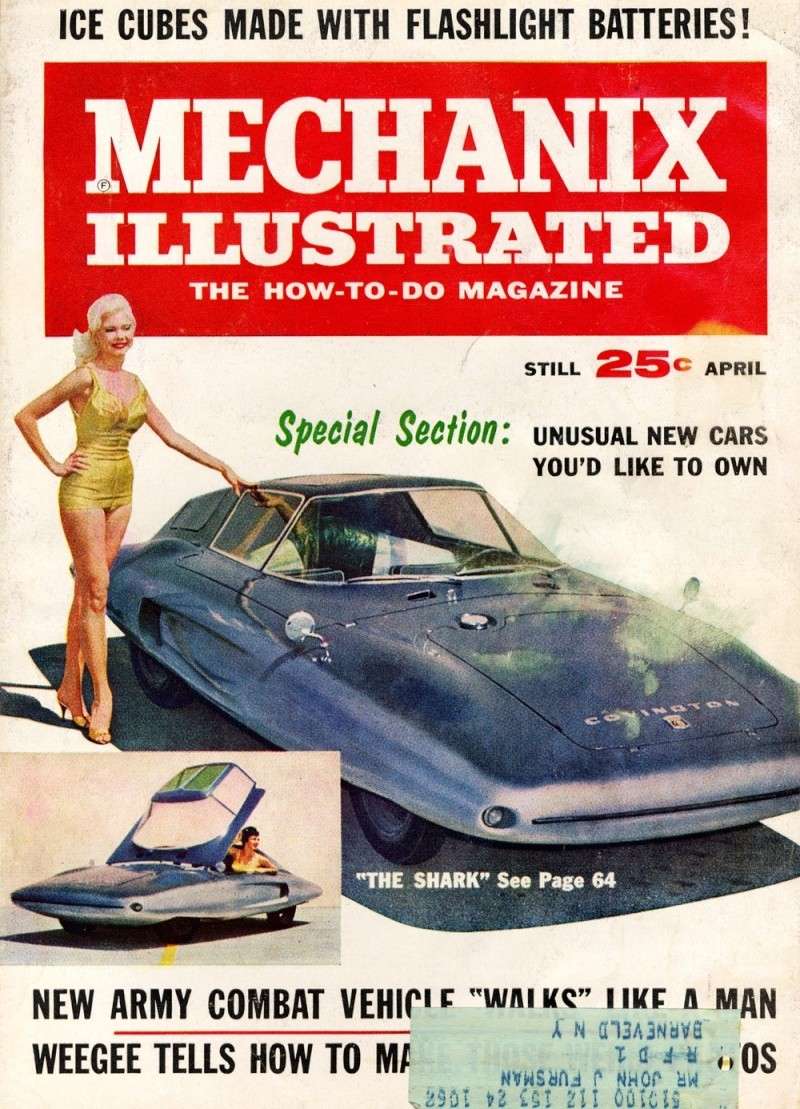 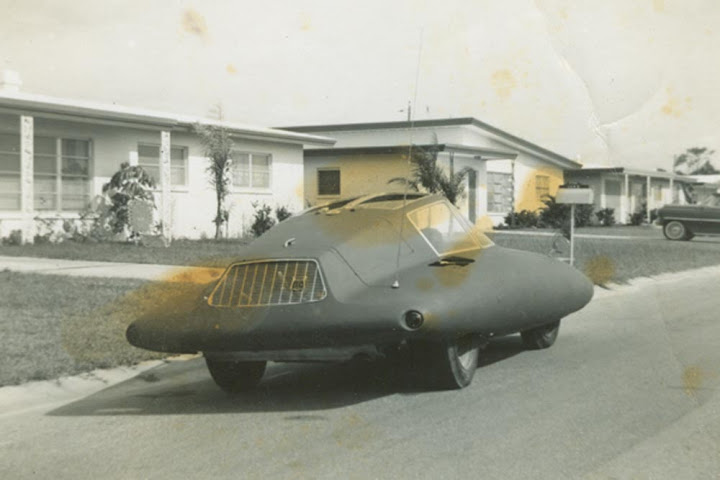 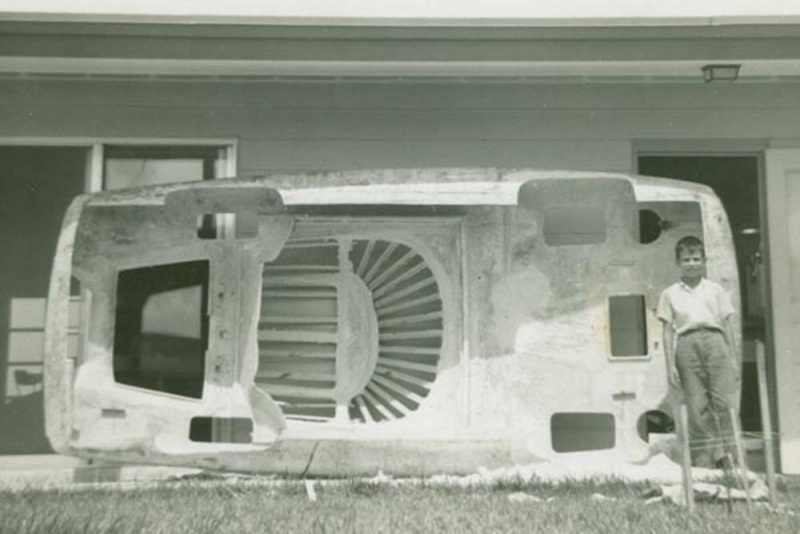 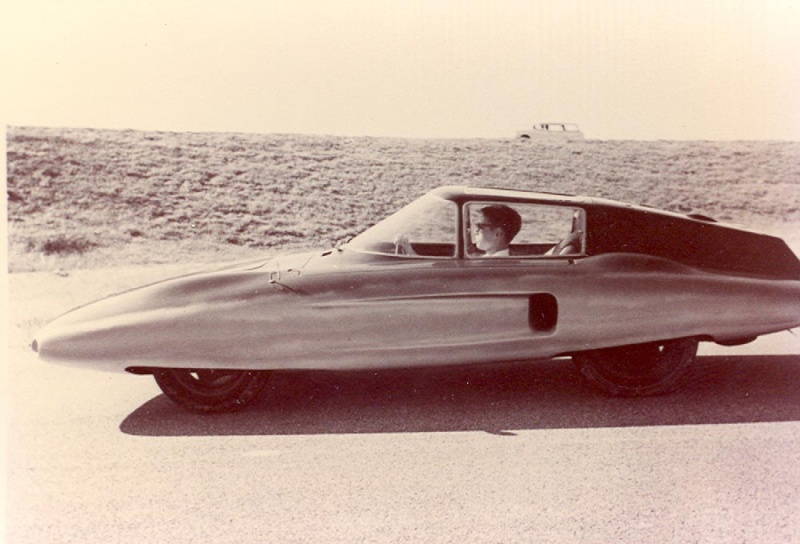 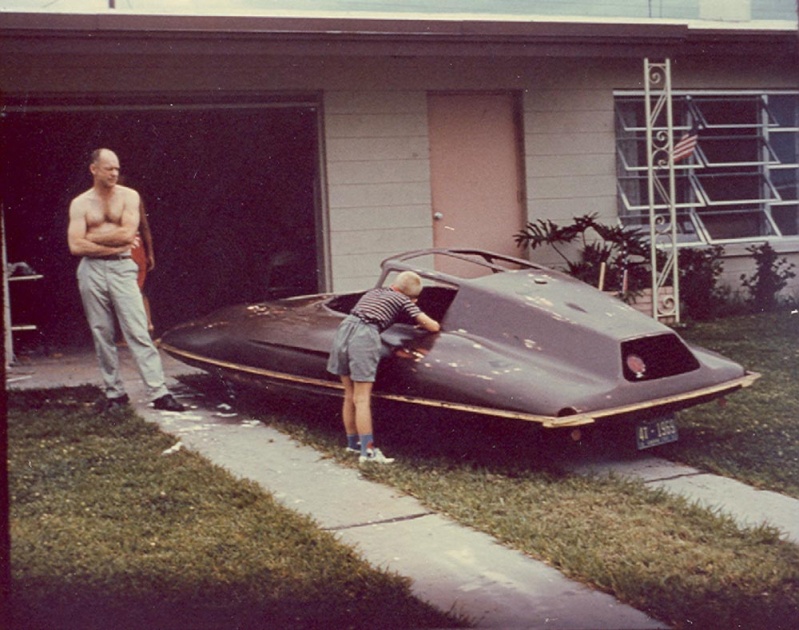 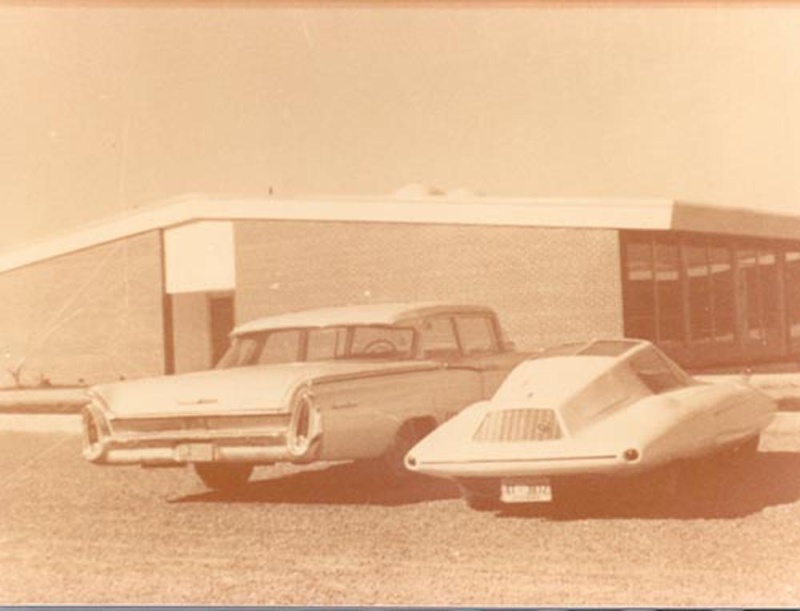 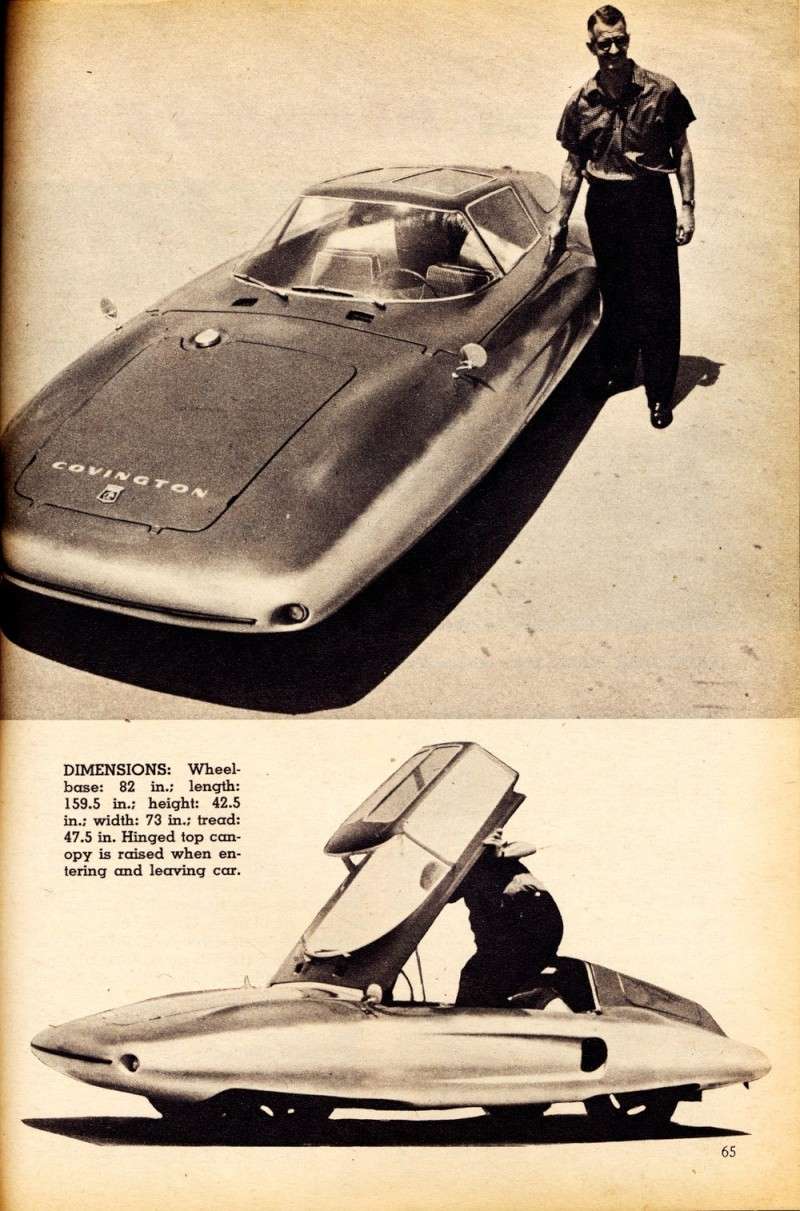 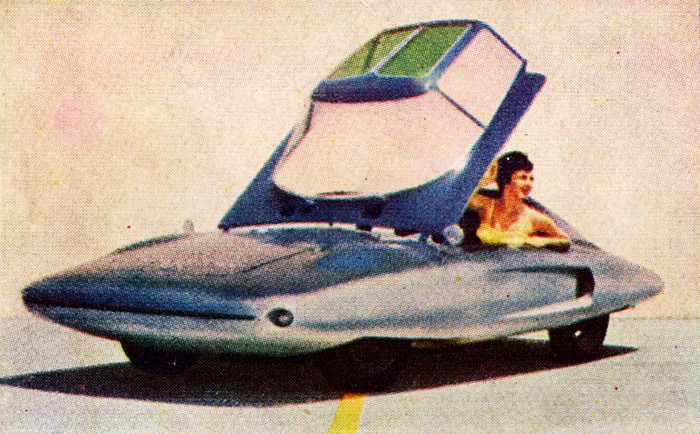 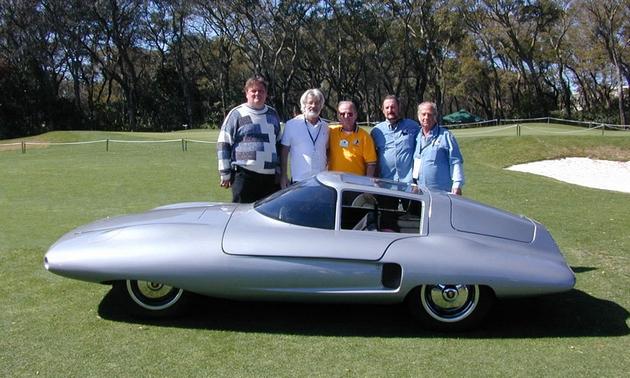 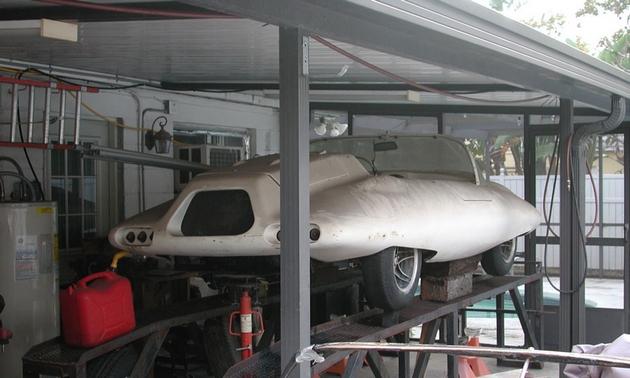 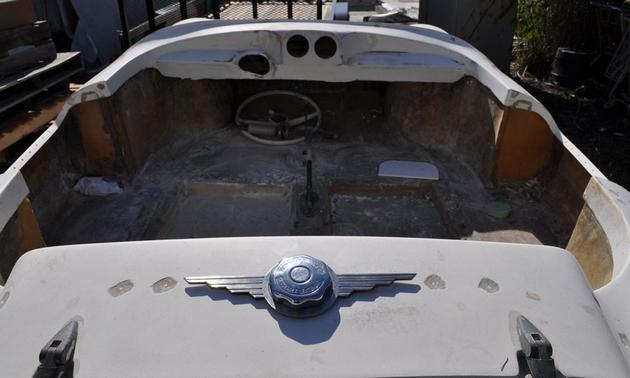 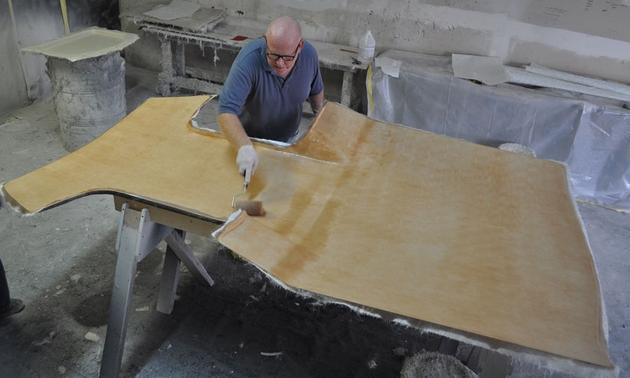 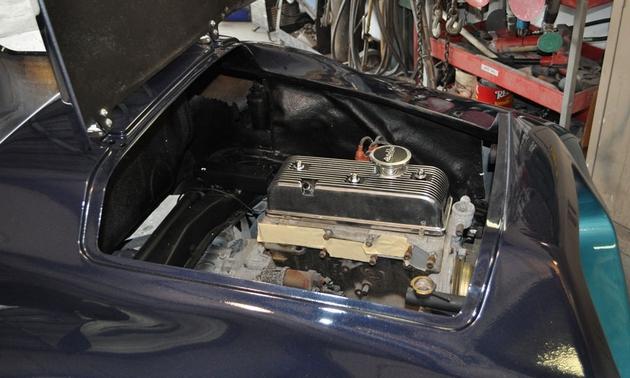 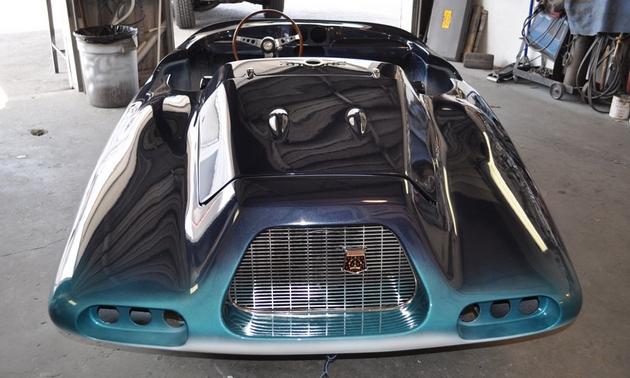 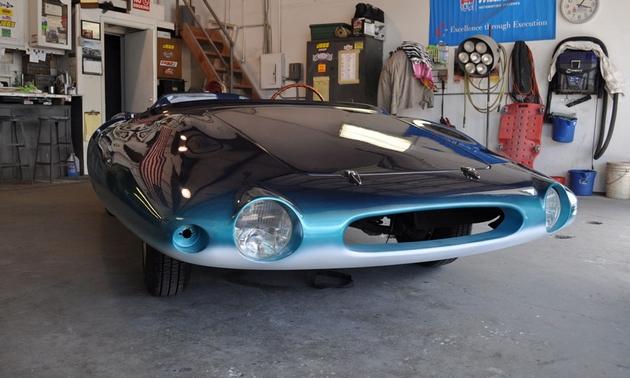 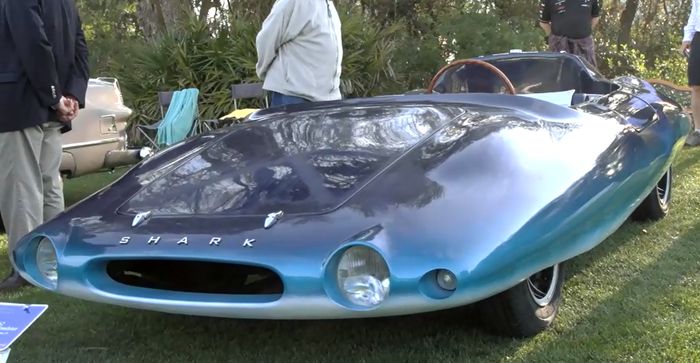