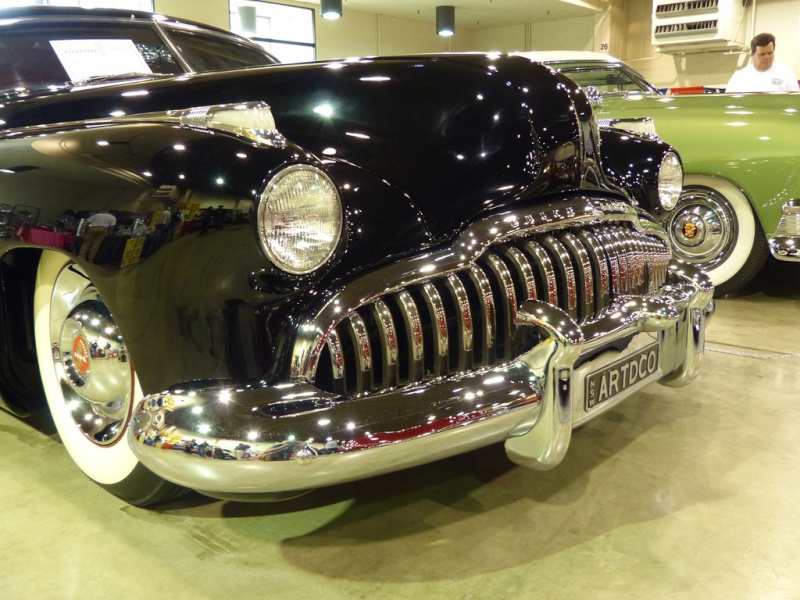 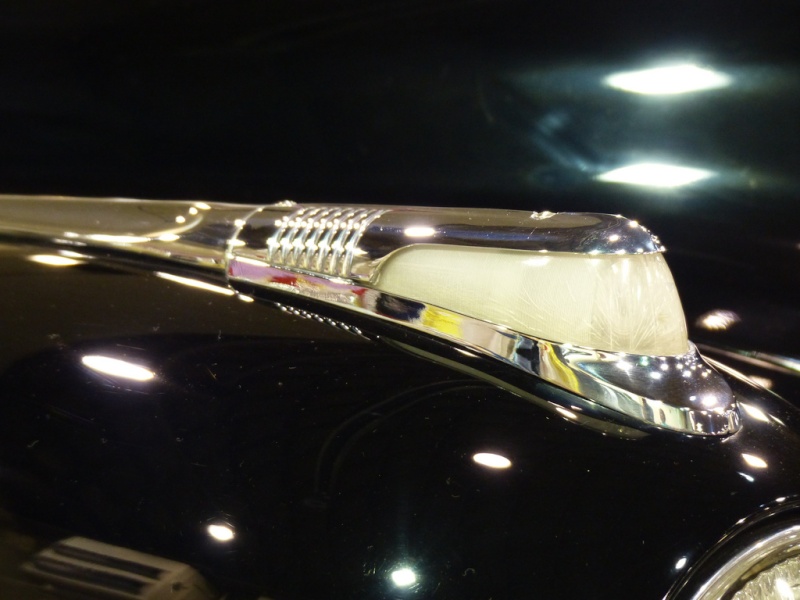 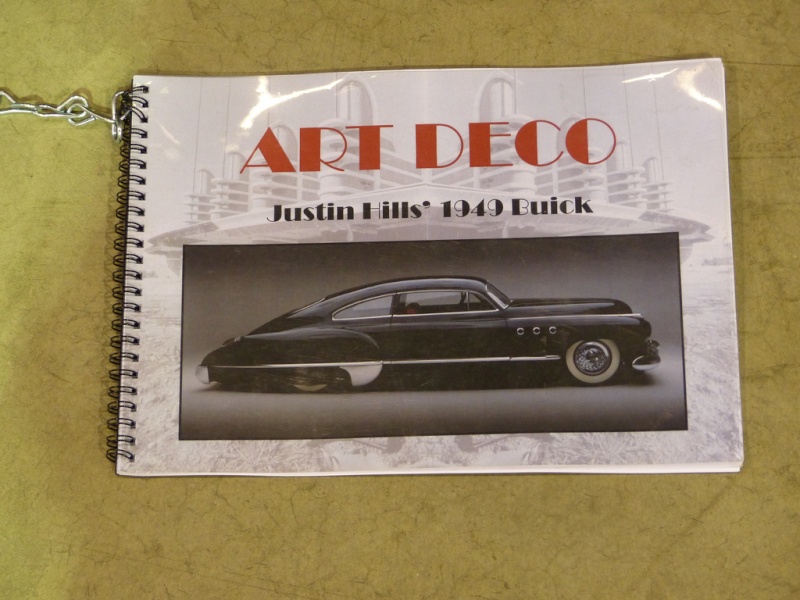 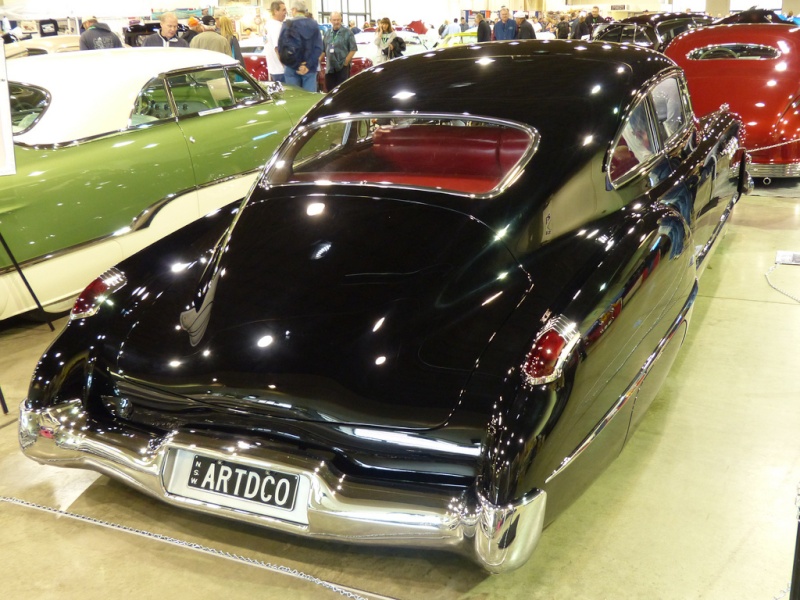 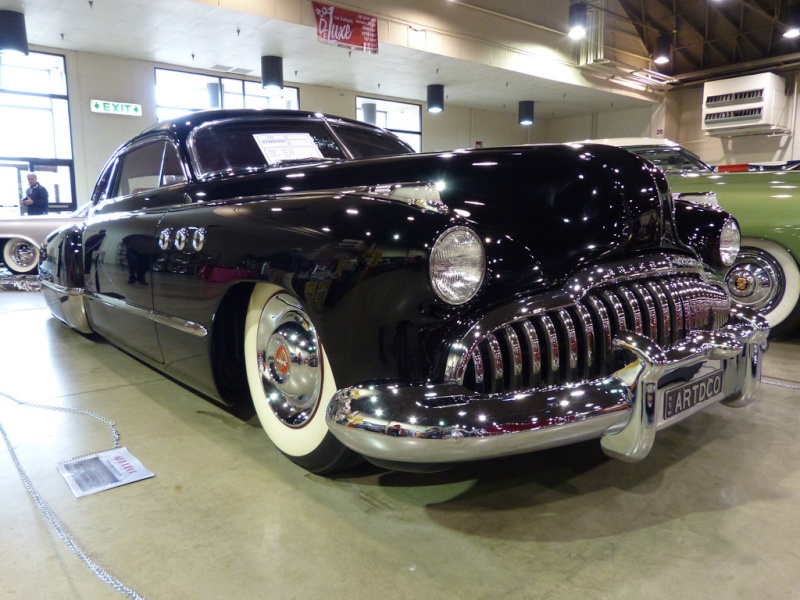 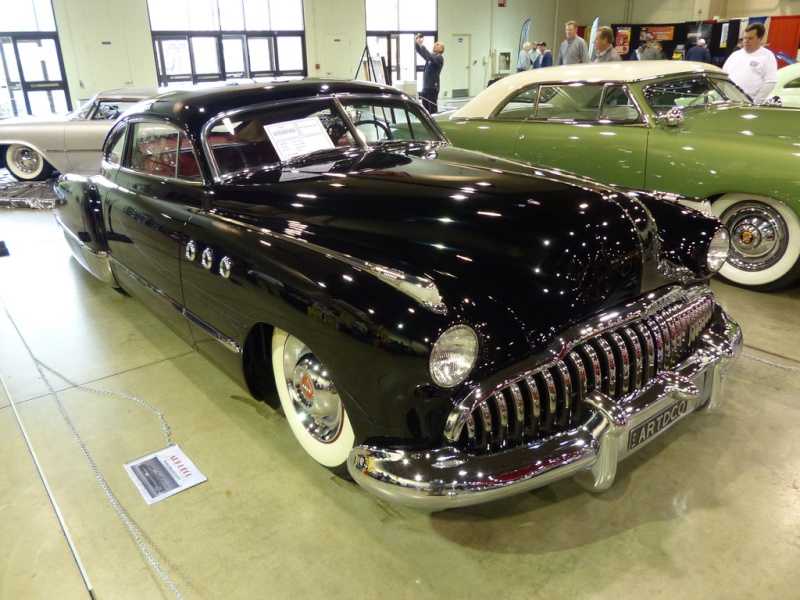 Before customs as we now know them, there were concept (or dream) cars. These often-outlandish creations, done by the major auto manufacturers’ skilledand sometimes brilliantdesign studios, rarely, if ever, fully translated into full production vehicles. Still, many of their individual styling cues would end up on the cars the general public would ultimately drive. But the concepts weren’t the first customs, not by a long shot. 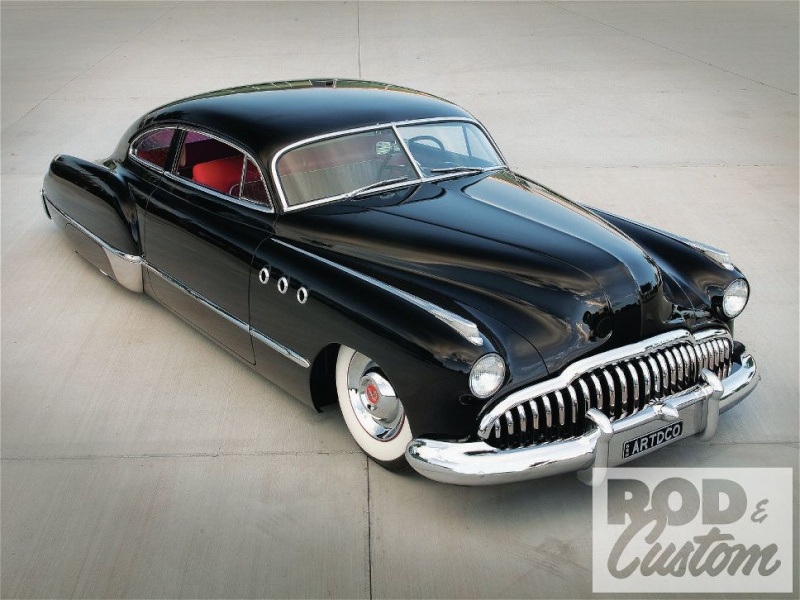 Prior to the depression, Hollywood’s silver screen icons and many of society’s upper echelon who wanted to be seen, did so by having their luxury cars customized by coachbuilders like LeBaron in New York and Bohman & Schwartz in California. And it was from these early metal artisan firms that individuals like Harley J. Earl would emerge. Among the landmark designs that spawned from Earl’s collaborative automotive design think tank, both before and after World War II, were two Buicks: the ’38 Y-Job two-seater convertible and the ’47 XP-8, which would evolve into the ’50 LeSabre (each also served as his personal transportation, having racked up thousands of miles on both, showing off his designs to the public all the while). There were many other pre-production Buick design elements to Earl and his crew’s credits as well, such as the through fender (coined as full fadeaways by future customizers), the hardtop, and even the panoramic windshield that would become commonplace on practically every car during the mid-’50s. 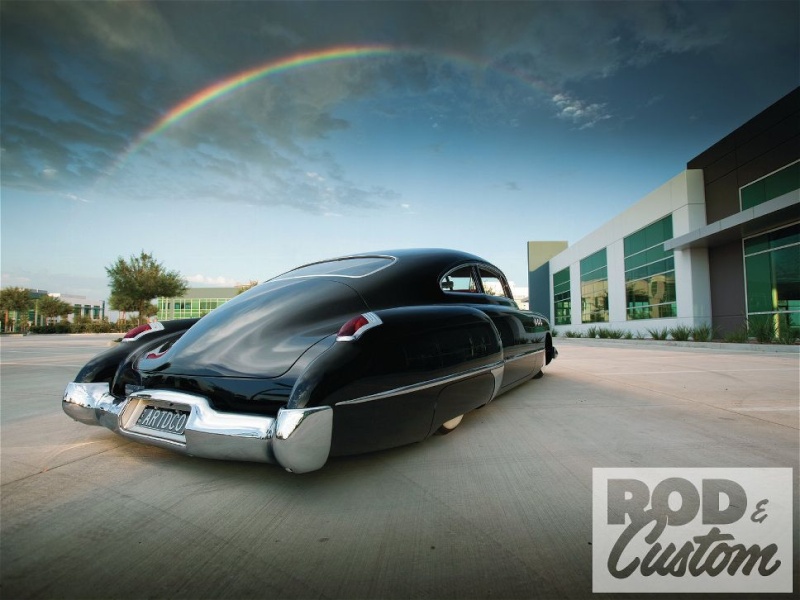 It goes without saying that Harley Earl has influenced countless custom car builders dating back to the pioneers of the ’40s and continuing onto today’s modern builders. Apparently, that influence knows no continental boundaries, as one of Earl’s biggest fans is Justin Hills from New South Wales, Australia. And as you can see, he too finds the embodiment of the Buick most appealing of all the GM line. But rather than simply copying what had already been accomplished decades prior, Justin took it upon himself to interpret what a ’49 Buick concept car would look like, had it ever made it past the drawing board. 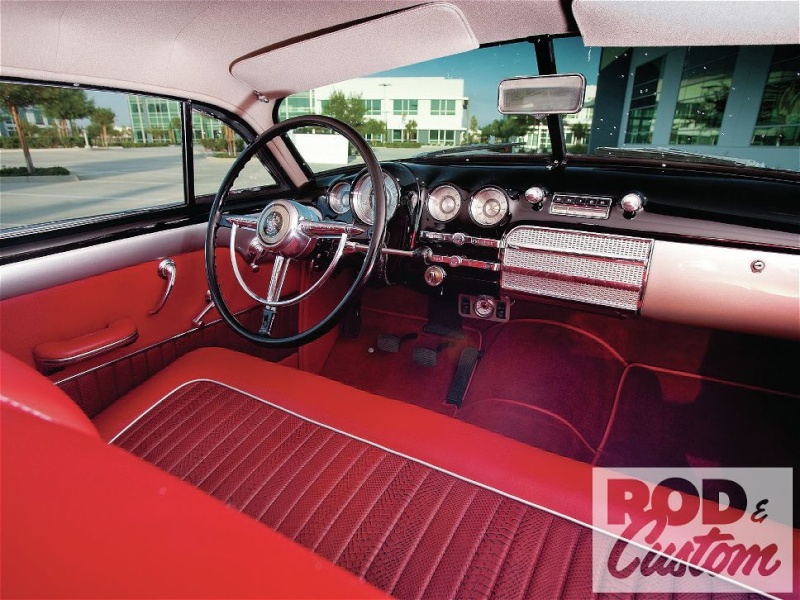 The result by Justin and his design crew at Hills & Co. Kustoms is clearly an improvement on the factory production model, what with its fastback roof profile lowered in a manner that retains a nice, sweeping flow all the way from the A-pillars back to the trunk (with B-pillars angled just a tad), a feat many custom builders have failed to accomplish. With the fadeaway front fenders no longer part of the Buick’s allure, the ’49 models relied more heavily on the pontoon-ish rear quarters for their waistline curve attraction, something Justin felt needed no further attention, other than omitting the fuel filler door that is. And to subtly clean up the Sedanette’s front end, all that was required was simply frenching the headlights, peaking the hood ever so slightly, and shaving the Buick badge. The grille and bumper, with its stock over riders, are all stock itemsso too are the fender spear running lights, which as you may or may not have noticed, retain their aged, cracked lenses, something Justin left in order for the car to preserve its heritage. Once Justin’s concept had become a 3-D reality, it was coated in the only color suitable to show off one’s impeccable body and prep work: black. 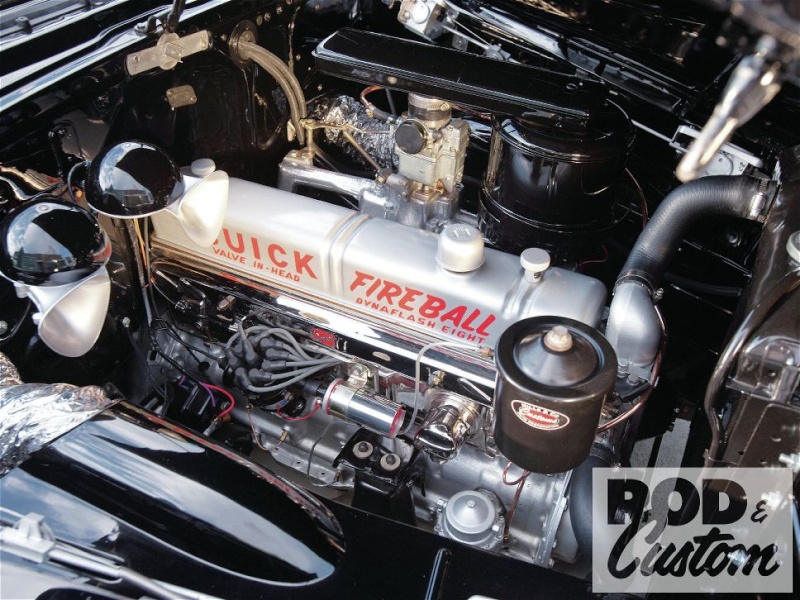 Inside the Buick is more of the same early styling carried on, but with a smidgen of modern flair, evidenced by the snakeskin leather inserts on the seats and door/quarter-panels. The red-on-red interior, which perfectly complements the black and chrome exterior, was crafted by Scott at Trik Trim. The rest, though, is pretty much as was originally found in the ’49 when it rolled off the assembly line, from the restored gauges to the steering wheel to the door handles and window cranks.

The same can’t be said for the car’s chassis, nor the engine for that matter, despite it being a straight-eightbut everything is Buick in nature. The ’49 now rests on a ’69 Buick platform, C-notched and fitted with Fatman spindles and Firestone air springs, while the engine, still from the family of Fireball 8s, is a few years newer (1953). About the only thing beneath the sheetmetal that is from 1949 is the three-speed transmission. For rolling stock, Justin fittingly chose to run with 15-inch wheels shod in All Star wide whitewalls and adorned with Cadillac sombrero hubcaps (it should be noted that the Buick’s rear quarters come from the ’48 Cadillac, another one of Earl’s efforts!). 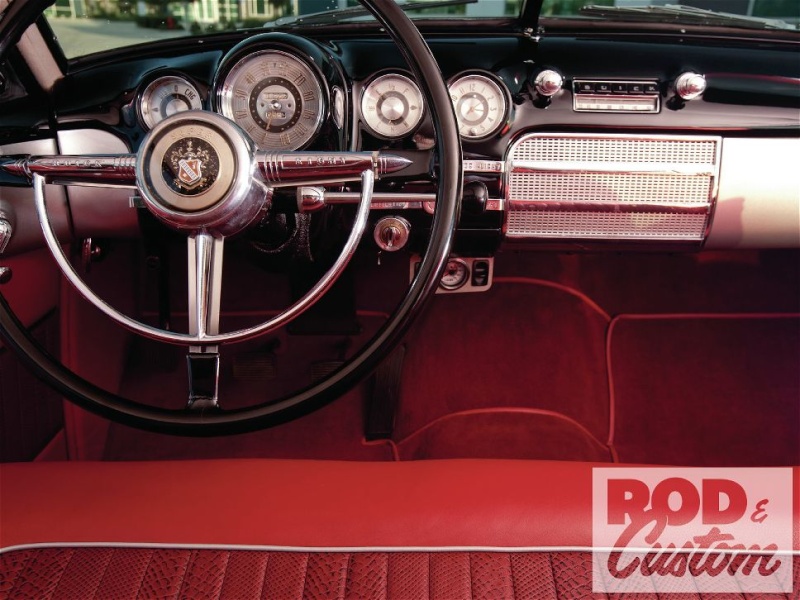 Though built in Australia (where it was honored with Australia’s Most Beautiful Custom award), the Buick has spent the majority of its post-build life where it was originally createdin the United States. Starting with the Showcase of Kustoms in Long Beach and ending up most recently at the Grand National Roadster Show, Justin has taken it upon himself to show the car at all the right places in the United States, but we’re pretty sure he’d like nothing more than to be back Down Under with the ’49 once and for allbut surely not as much as his wife, Sam, would! 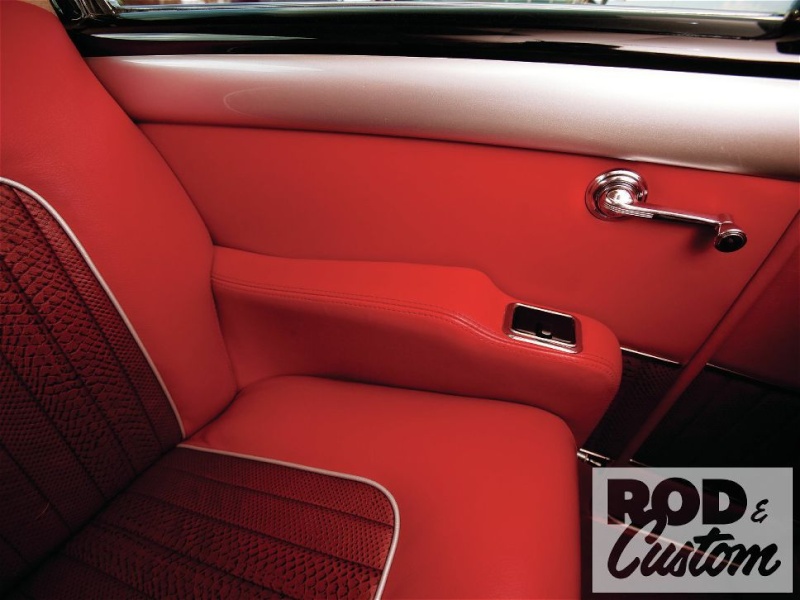 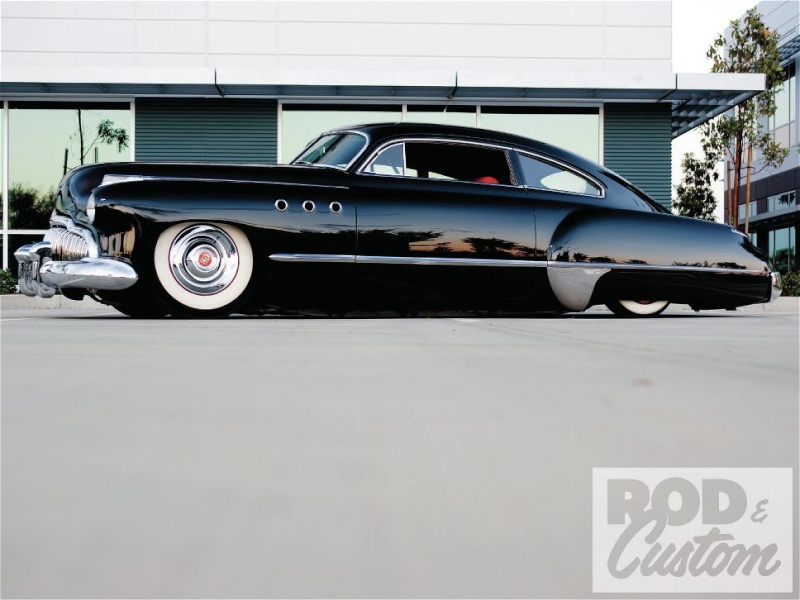 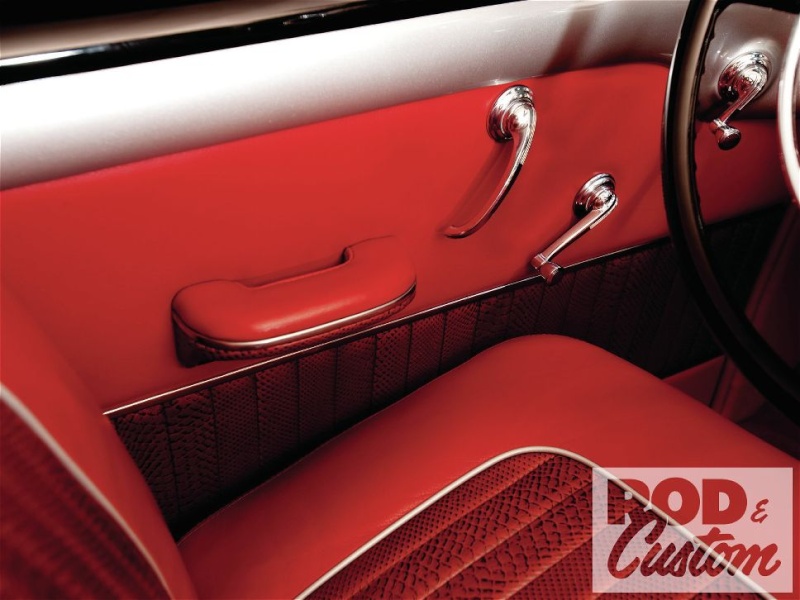 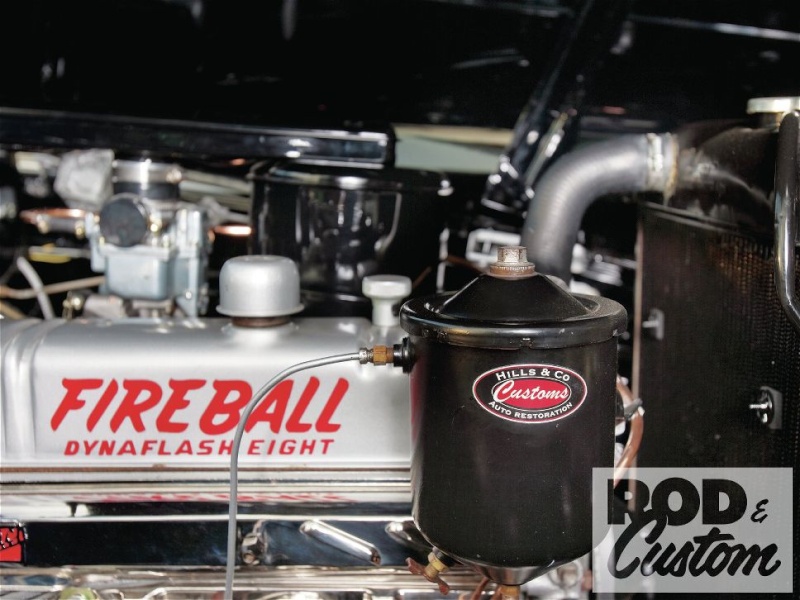 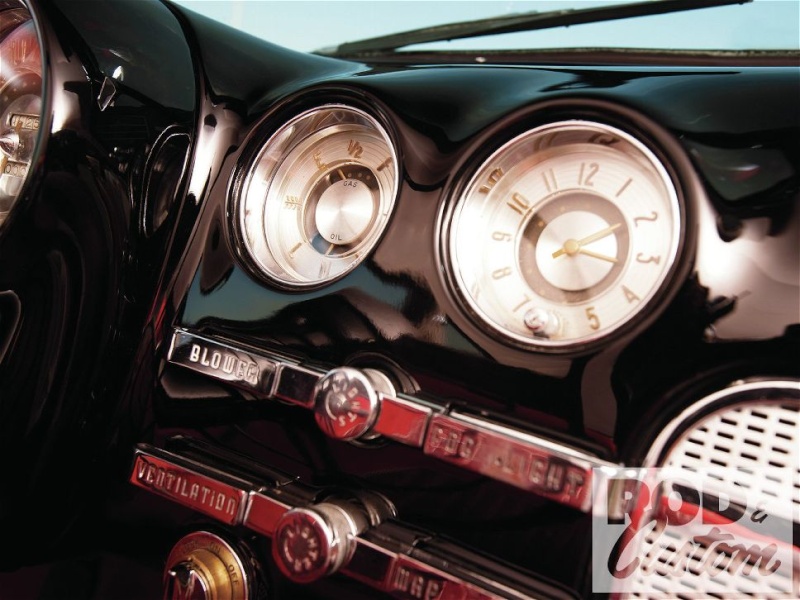 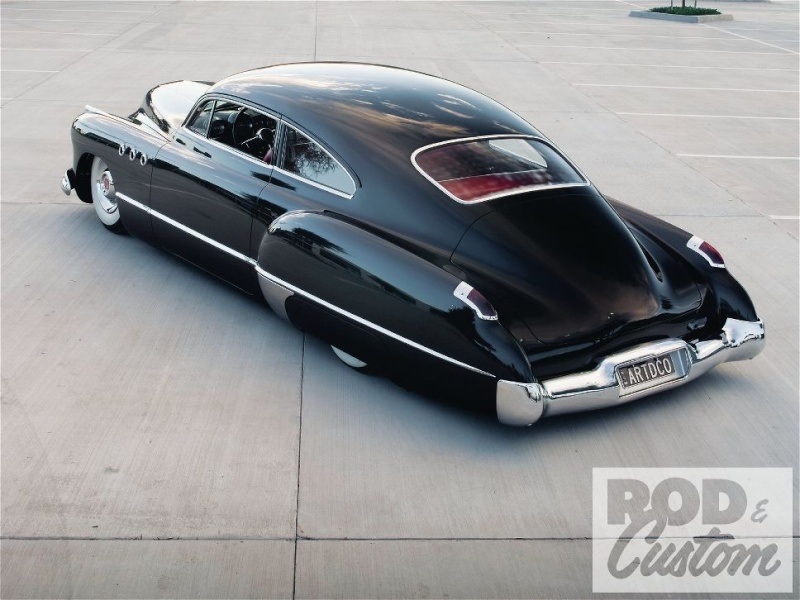 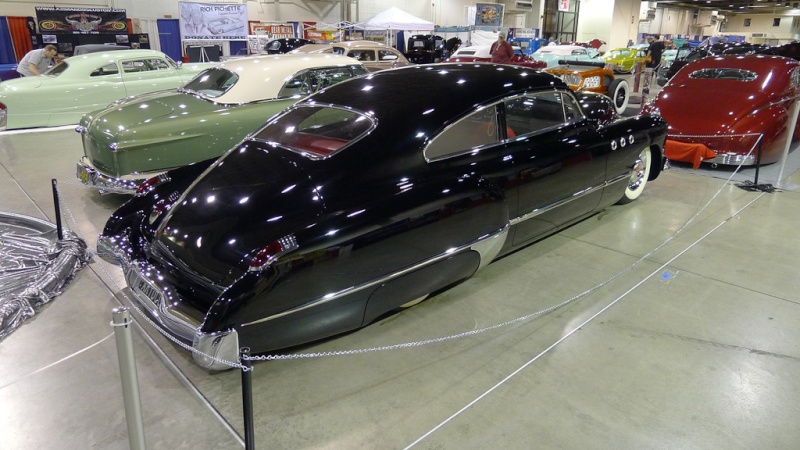 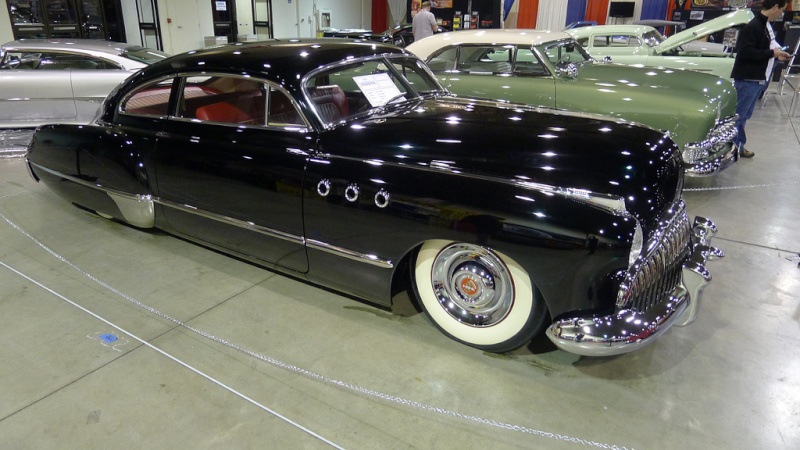 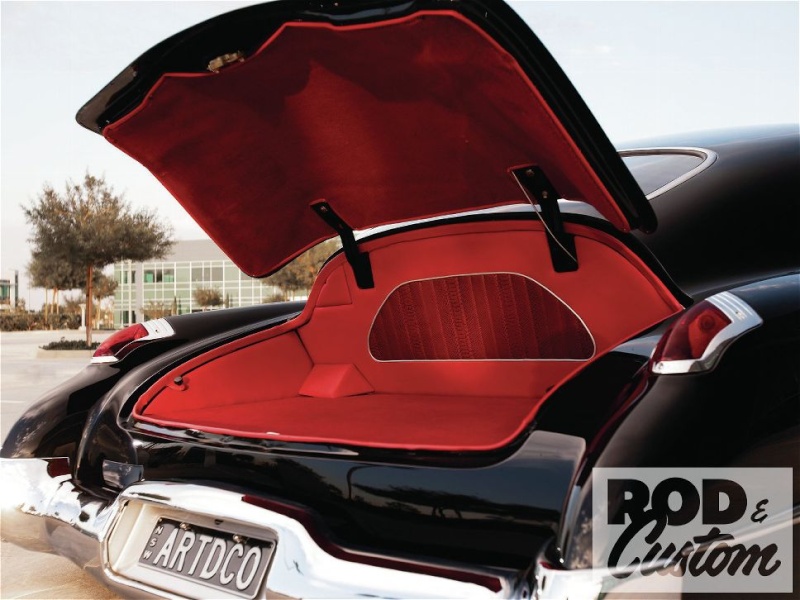 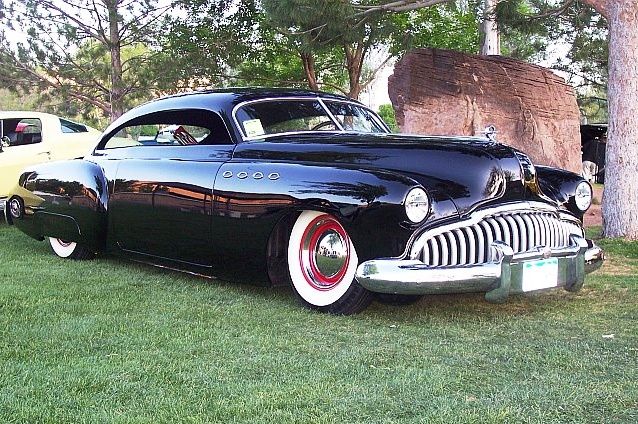 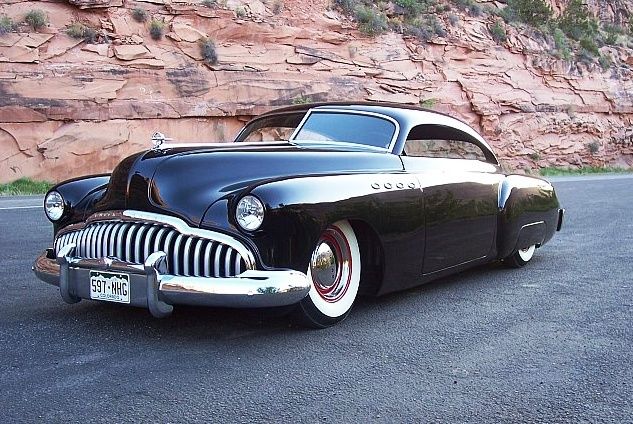 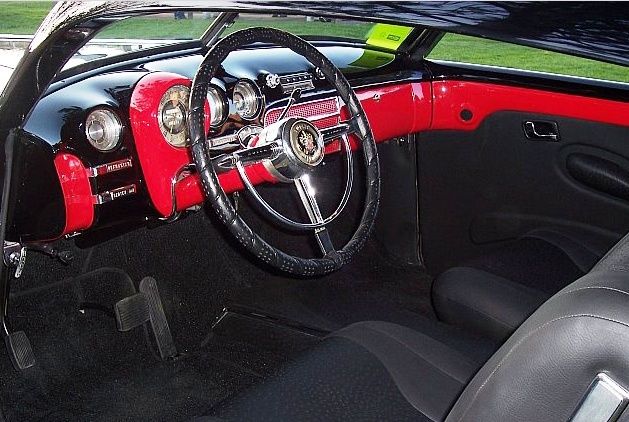 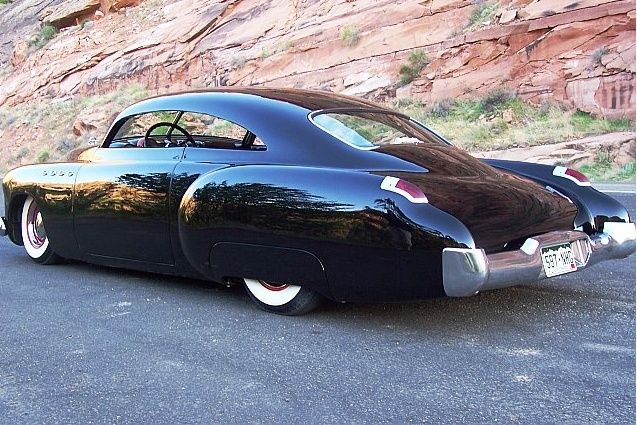